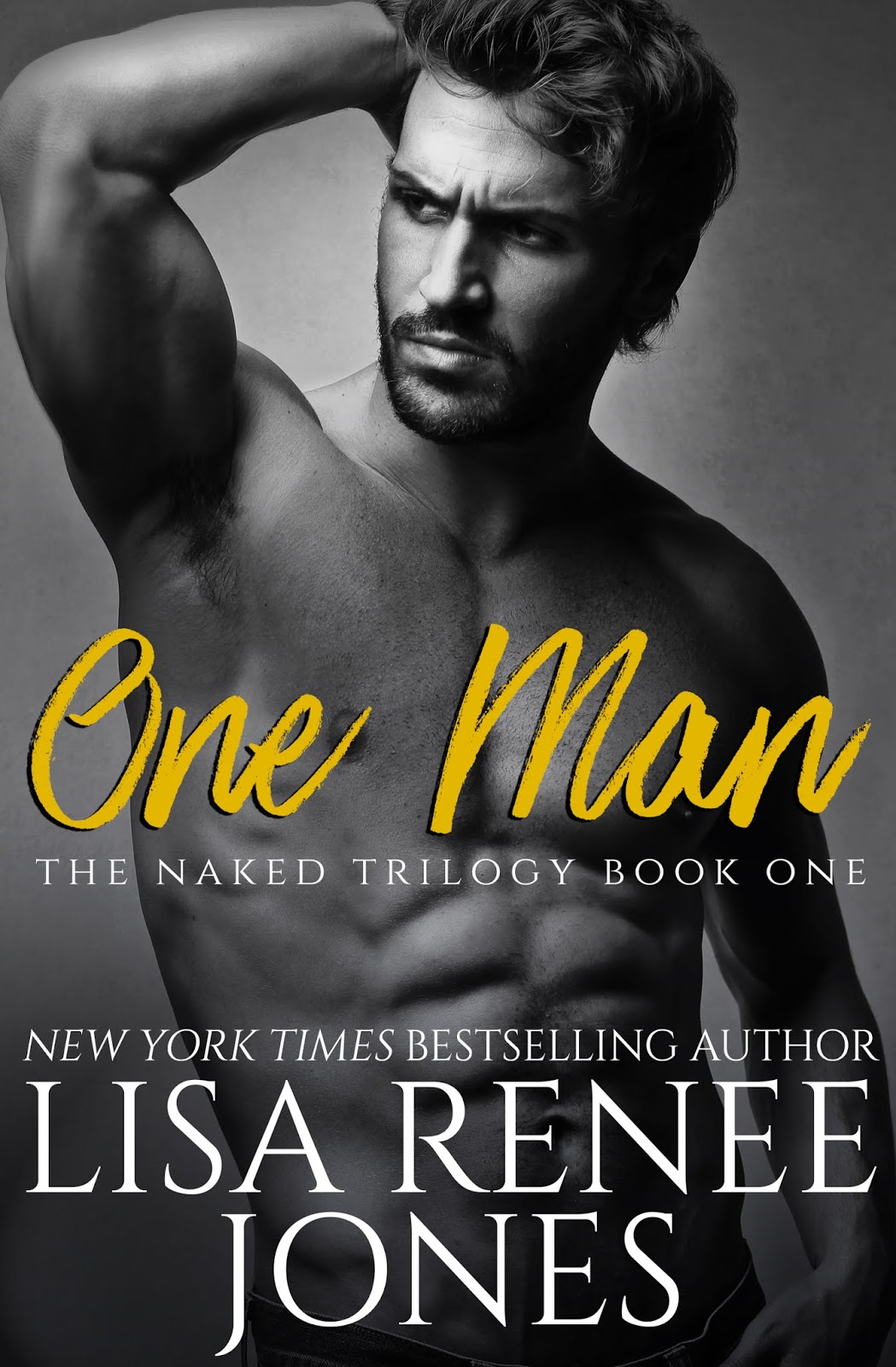 The first book in the dangerously sexy Naked Trilogy by New York Times bestselling author Lisa Renee Jones One man can change everything. That man can touch you and you tremble all over. That man can wake you up and allow you to breathe when life leaves you unable to catch your breath. For me that ONE MAN is Jax North. He's handsome, brutally so, and wealthy, money and power easily at his fingertips. He's dark, and yet, he can make me smile with a single look or word. He's a force when he walks into a room. Our first encounter is intense, overwhelmingly intense. I go with it. I go with him and how can I not? He's that ONE MAN for me and what a ride it is. But there are things about me that he doesn't know, he can't know, so I say goodbye. Only you don't say goodbye to a man like Jax if he doesn't want you to. I've challenged him without trying. He wants me. I don't want to want him, and yet, I crave him. He tears me down, my resistance, my walls. But those walls protect me. They seal my secrets inside. And I forget that being alone is safe. I forget that there are reasons I can’t be with Jax North. I forget that once he knows, everything will change. Because I need him. Because he's my ONE MAN.

He holds me fast and pulls me to him, our legs colliding, the hard lines of his body hugging mine. My gaze jerks to his, the night darkening his blue eyes, the streetlight catching flecks of amber in his intense stare. “Run with me, not away from me.” “I don’t even know you.” “Then change that. I’m not asking you to marry me. I’m asking you to get to know me the way I want to know you.” Somehow, this statement manages to be the perfect mix of alpha male and vulnerability. “Come with me.” “Where?” I whisper, and I can feel my body swaying toward his. His hand slides under my hair, a warm strong hand, his thumb stretching to my jaw, tilting my face to his. His blue eyes still catching amber gold in the streetlights, a dominance in their depths that shouldn’t arouse me, but there’s no fighting my reaction to this man, or to who I am deep down inside. And I am the woman who is drawn to a man like Jax. Perhaps to a man too like York. “I promised you a castle,” he says, “but I’ll settle for anywhere where I can do this.” His mouth closes down on mine, his tongue pressing past my lips, a quick tease that I still manage to feel in every part of me. Goosebumps lift on my skin and his mouth lingers above mine, a hot breath promising more before he strokes deep. And then, he’s kissing me, a wicked, passionate kiss that is pure heat, greedy even, fierce. Alluring. Passionate. Addictive. And then gone, his mouth is gone, and I’m panting as he says, “Say yes and I’ll take you anywhere you want to go.” Every warning that York stirred in me earlier fades away with the taste of this man on my lips, every warning is immediately reasoned away. This is one night and then Jax is gone. This is an escape. Death and grief allow me permission to need this. That damn journal gives me permission to need him. I’m going to do this. “I want off this street corner,” I say. “I want to leave. I want to leave with you.” His eyes warm, approval and satisfaction in their depths that somehow isn’t arrogant. He laces his fingers with mine and walks backward, guiding me to the door of the SUV. And then he does something unexpected. He steps aside and motions me toward the back doors, a silent invitation to enter or walk away, to make my own decision. I climb inside, letting the soft leather absorb my body, a willing victim, as he’d wanted. 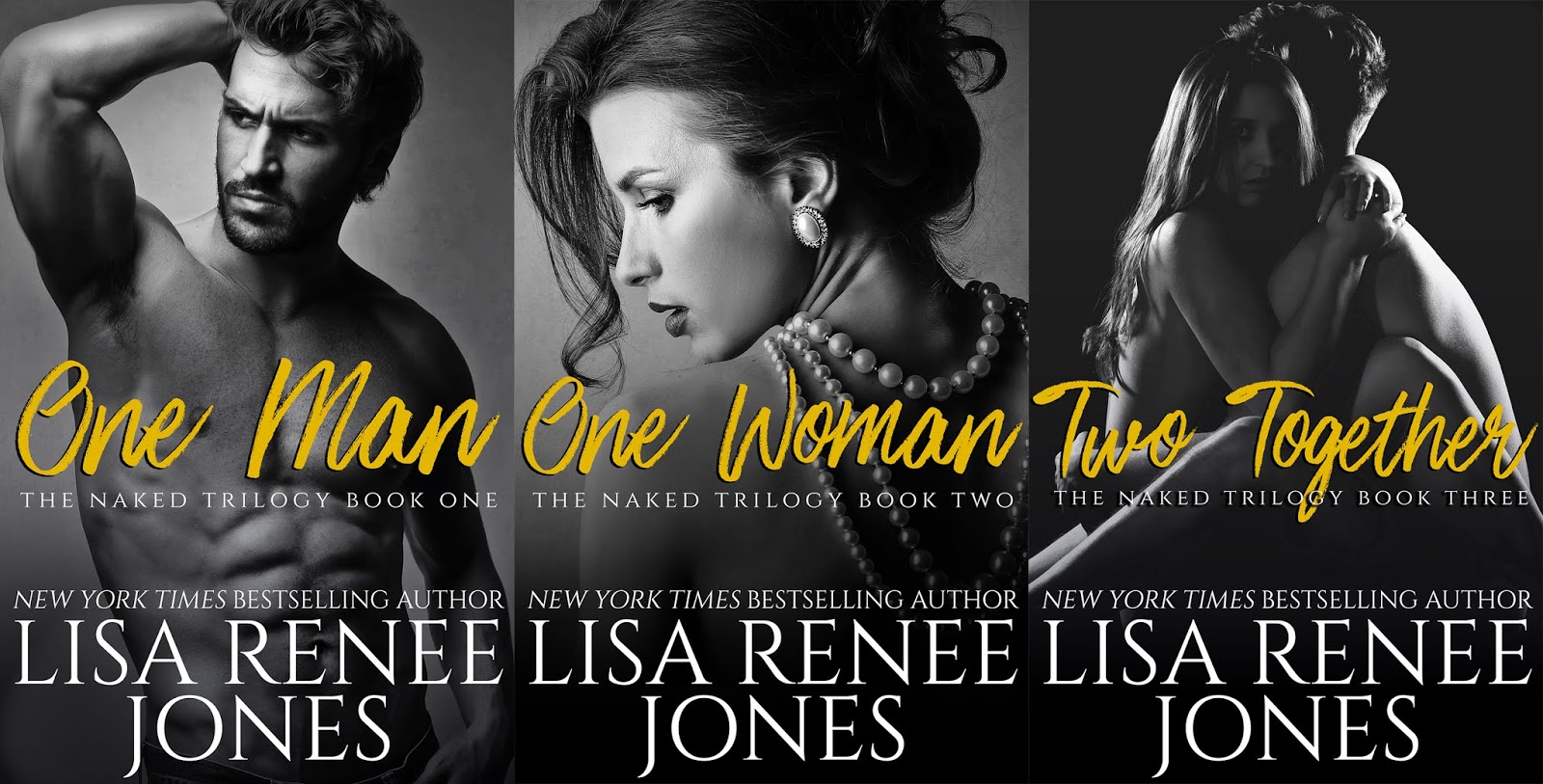 ONE
MAN (book one) - Available Now

One Man will leave you breathless and wanting so much more. Jax North is bound and determined to punish those he believes is involved in his brothers death. When he devises a plan of action one women will be there Emma Knight. She is a pawn in a chess game and they are about to find out who is going to be the winner. Both of them have issues and both have secrets, and both have a passion like no other. However can they trust each other to find the truth? And what happens in the end when it's all revealed?