Be sure to add it to your TBR on Goodreads: http://bit.ly/BrokenRulesGR 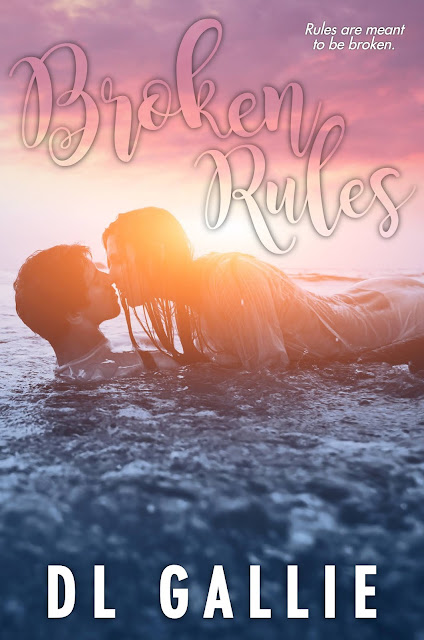 These are the rules that I’ve lived by since I opened The Grove Bar three years ago, but in the last thirty-six hours, I have broken most of them…repeatedly. And boy-oh-boy, did I break them.

I didn’t just break my rules with this sexy as sin man; I smashed every one of them to smithereens, and then set each one on fire and pissed on the simmering ashes.

Life was easy with my rules, but now that I’ve obliterated them, I don’t know what to do. Do I follow my heart and set new rules? Or do I stick to my original rules and risk it all?

They say rules are meant to be broken, but at what cost? 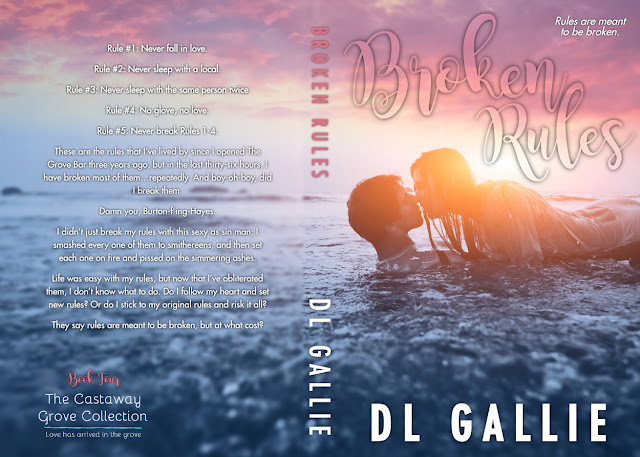 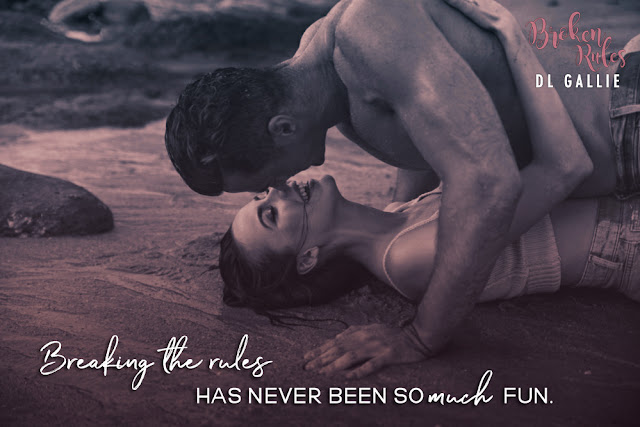 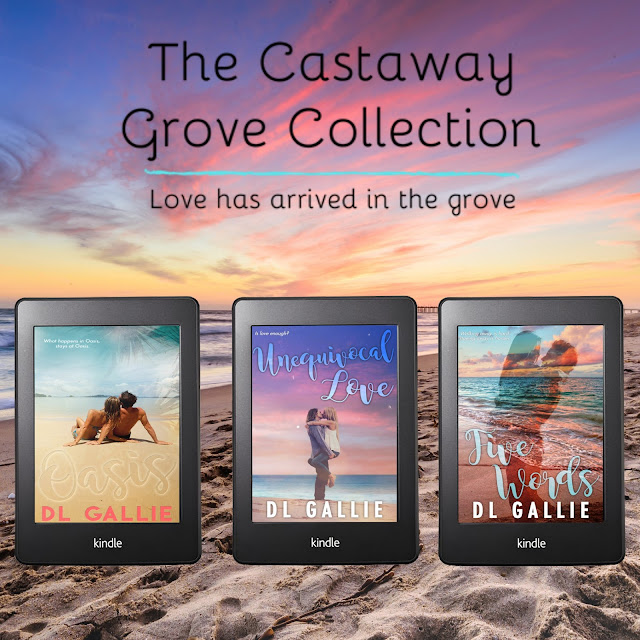 DL Gallie is from Queensland, Australia, but she's lived in many different places all over the world. She currently resides in Gladstone with her husband and two kids. She and her husband have been together since she was sixteen, and although they drive each other crazy at times, she couldn't imagine her life without him.

Shortly after her son was born, DL began reading again. With encouragement from her husband, she picked up the pen and started writing, and now the voices in her head won't shut up.

DL enjoys listening to music, drinking white wine in the summer, red wine in the winter, and beer all year round. She's also never been known to turn down a cocktail, especially a margarita.