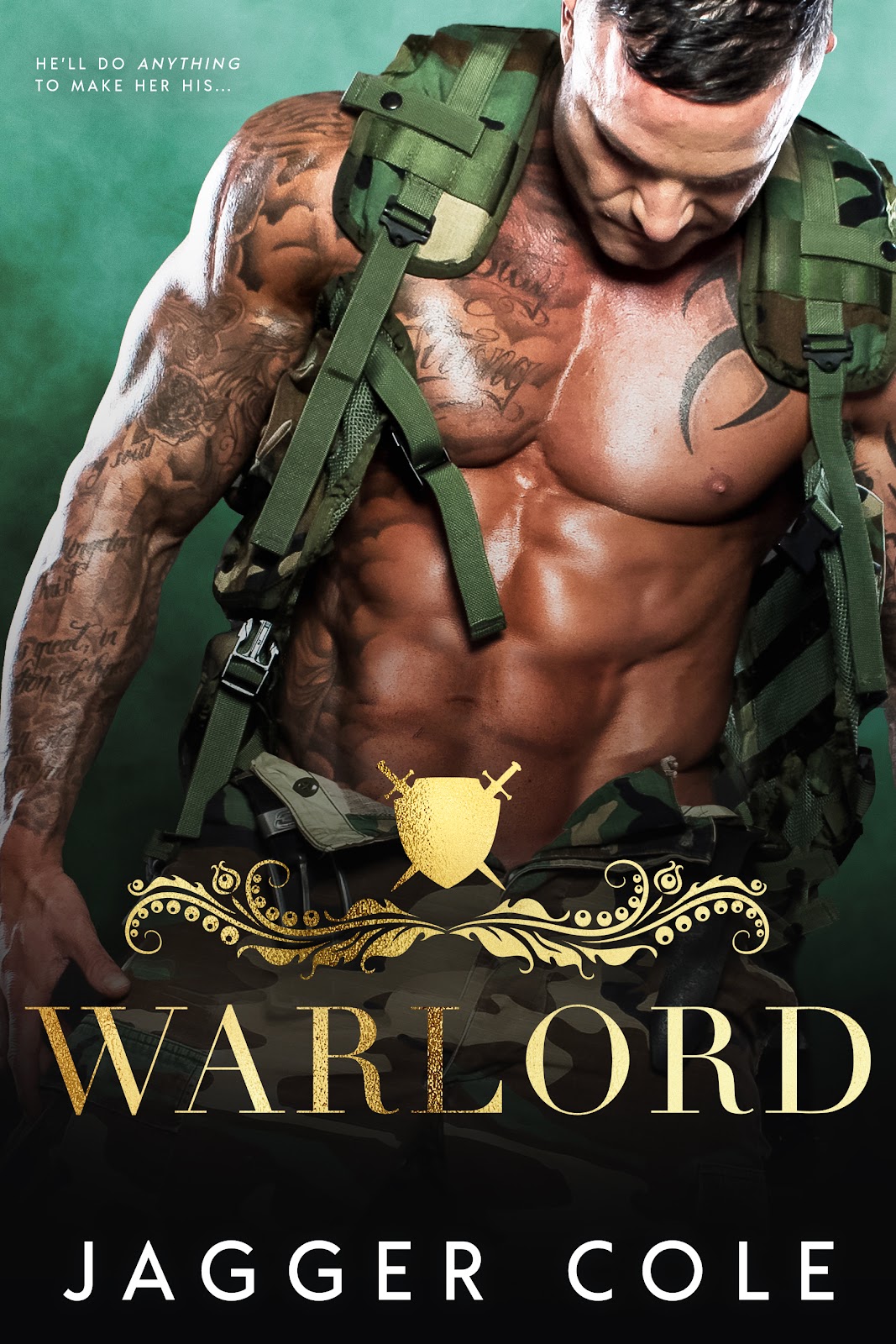 She wants me dead. I want her as my wife.

They call me a savage. A beast. A jungle warlord fighting a forgotten war in a place the world forgot. And believe me, that suits me just fine. No rules, no BS, no baggage.

That is, until the very second Isla Carrington steps off a plane and into my world as my captive.

I should send her packing. But a rival wants my head on a plate after a misunderstanding. The only way I keep it on my neck is if I pretend my gorgeous captive is my new wife.

I threw myself into a jungle war for the freedom to be alone and escape the world. Now, I’ll do anything to keep her with me. And all to myself.

Isla you remember her from the previous book well she's about to blow your mind. When she meet Killian for a ransom pick up things are about to change. Killian knows what he wants when he sees Isla but things are not always what they seem. Fighting a fight in the jungle isn't easy and Killian has made enemy's but now he needs a wife to help with that. When these two meet it's awesome because Isla is not a weakling and she's about to prove it. But their chemistry is amazing and when time is up can Isla convince Killian to be with her or will she walk? 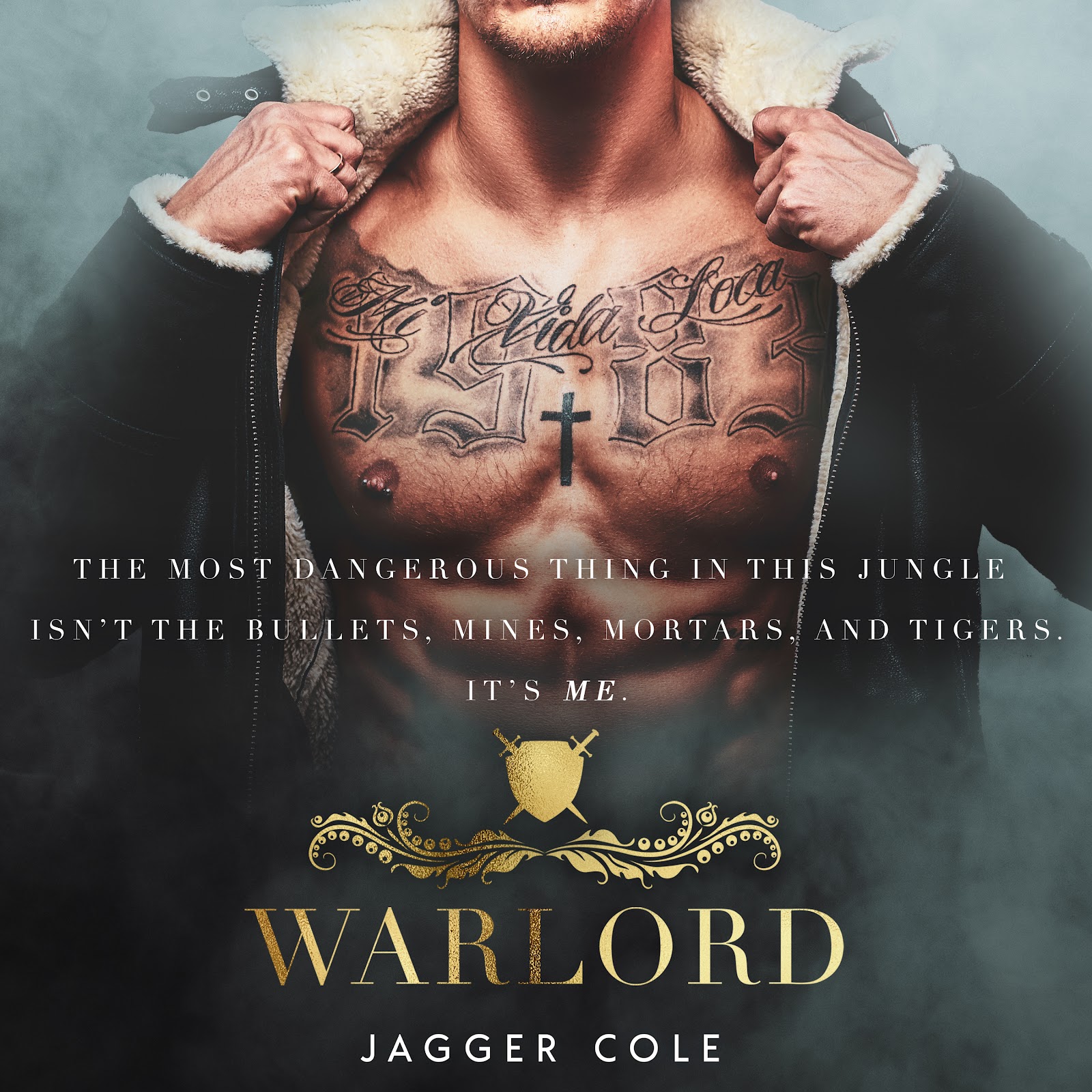 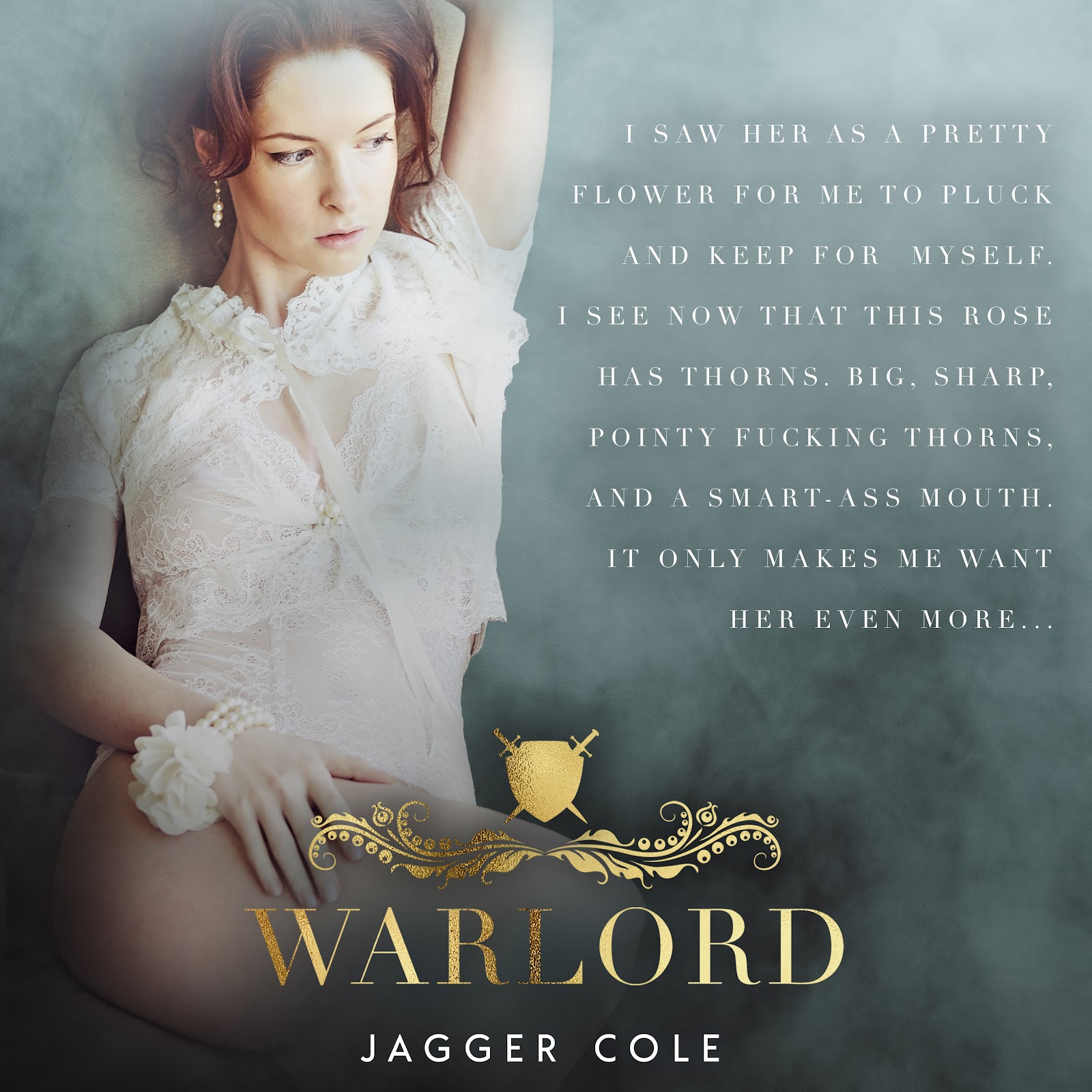