From Past TO PRESENT Excerpt Reveal 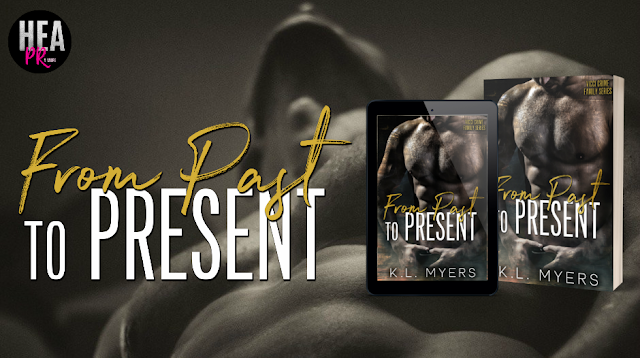 From Past To Present by KL Myers is LIVE!
One-Click today!
Amazon US: https://amzn.to/3lrulqI
Amazon CA: https://amzn.to/3eLEahJ
Amazon AU: http://amzn.to/3rR42wt
Amazon UK: http://amzn.to/2OWJJ1Q
Add it to your TBR on Goodreads: http://bit.ly/FPTPgoodreads
Save it to your wish list on BookBub: http://bit.ly/FPTPBookBub
Start the Vicci Crime Family Series with book 1, From Son To Soldier - https://amzn.to/3i9zRwd
The Vicci Crime Family Series is made up of Interconnected Standalones. While each book follows a different couple, books need to be read in order. Book 1, which is Jefferson & Giovanna's story, kicks off the general storyline that continues in Gabriel's book. 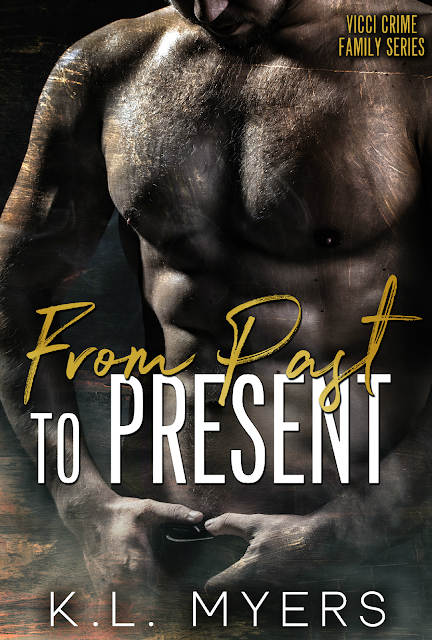 My hands have been covered in blood since I was old enough to drive. I’ve been a soldier for the Vicci Crime Family alongside my best friend, Angelo Rizzuto. Nothing has ever distracted me from my duties as a soldier and underboss.
Until now.
Angelo’s first order of business as head of the family is to end the lives of the firstborn children to capos in the Mancini Crime Family. A task I accept without hesitation. After all, taking a life isn’t anything new to me. One, two—quick, easy kills. But number three stops me dead in my tracks and has me questioning if I can go through with it.
For the first time ever, it looks as if I will fail the family…
This kill should be just as easy as the others, but nothing is ever simple when it comes to Victoria Devecchio, the one girl I’ve given my heart to as a kid. Even though I moved on and married another woman, who blessed me with a daughter, nothing in the world could’ve prepared me for this.
One thing is certain…
When your past crashes headfirst into your present, nothing is off the table.
One-Click:
Amazon US: https://amzn.to/3lrulqI
Amazon CA: https://amzn.to/3eLEahJ
Amazon AU: http://amzn.to/3rR42wt
Amazon UK: http://amzn.to/2OWJJ1Q
Goodreads: http://bit.ly/FPTPgoodreads
BookBub: http://bit.ly/FPTPBookBub 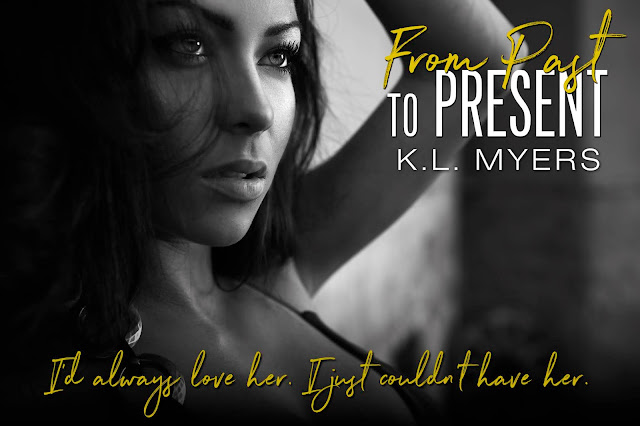 EXCERPT:
Victoria
I was disoriented as I woke up. Nothing in the room was familiar to me. The room's only light came from the ensuite, which gave the room a soft glow. My head pounded with pain, and my stomach contracted as nausea consumed me. Raising my hand to my mouth, I jetted towards the bathroom with the need to hurl. I retched twice and then vomited into the toilet uncontrollably. When a hand grabbed the back of my hair, pulling it away from my face, I screamed. When I turned to confront the person behind me, I hadn’t expected to see Gabriel.
“Where am I, and what are you doing here?” I couldn’t remember anything from the time I closed the door on the Rizzuto woman until now. Everything was blank. Gabriel squatted and attempted to lift me from the floor, but I pushed his hands away. “Don’t. I don’t think it's over.” As if on cue, once again, I emptied the contents of my stomach into the commode.
I heard the water running in the sink, and then Gabriel placed a cool washcloth against my forehead. “Where am I?”
His voice was more profound than it was when we were teenagers. Yet, even though there was a gruffness to it, I also heard the underlying compassion.
“You are at Bethany Eastwick’s home.”
Gabriel spoke the words as if Bethany and I were best buds. “You mean Rizzuto,” I touted back. When I saw the blank look on his face, I elaborated further. “Yes, I know that Bethany is a Rizzuto. She explained everything to me when she tried to convince me I was in danger.”
“Yet you chose to ignore her, which is why she drugged you and brought you here herself,” he contended, as if it was justification for her actions.
“She drugged me, took me against my will, and for some reason, you don’t seem to care,” I questioned with narrow eyes.
Meet The Author:
K.L. Myers was born in West Berlin, Germany while her father was stationed there. She spent her childhood moving from continent to continent finally landing permanently in Colorado when her father retired. Eventually, K.L. moved to "hell", aka Arizona where she resides with her husband & their fur babies. She has 2 grown daughters & 3 grandchildren.
KL has a passion for reading and writing hot romance when she isn't juggling family & a full-time job.
Her books & novellas show a pension for a bad boy with a heart of gold. Coupling her bad boys with strong, independent women who don't need rescuing, and just maybe a taste of naughty redemption! Her characters will pull you in & leave you satiated, yet panting for more, more, MORE!