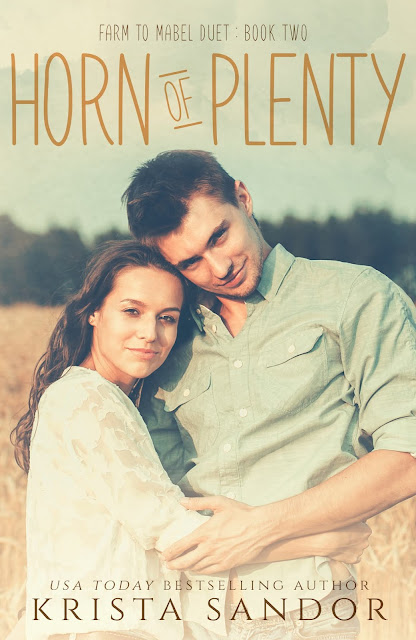 Cal Horner screwed up—big time. But he had no choice.
In the final installment of the Farm to Mabel Duet, everything is on the line.
Cal’s spent the last four years trying to get Mabel Muldowney out of his head. She left for the city like a thief in the night, then returned to Elverna like a wrecking ball.
Despite Mabel’s ridiculously expensive shoes and disturbingly enormous designer hats, he can’t keep his hands off her.
There’s no denying the attraction that sizzles between them.
He shouldn’t let his guard down. He shouldn’t lose himself in her sky-blue eyes.
But he did.
Would she trade hay bales for haute couture in the blink of an eye?
Maybe not.
The farm girl inside Mabel Muldowney is still in there. He’s seen the love of the land flash in her eyes.
If there’s a way to change her heart, he’ll find it. He has to redeem himself.
The last place Mabel thinks she wants to be is at the farm table. The question is, can he convince her that it’s exactly where she belongs?
Author note: Horn of Plenty is the second and final book in the Farm to Mabel Duet. This book won’t make a lick of sense to you without reading Farm to Mabel first. You’ve been warned! Happy reading!
The Farm to Mabel Duet:
♥Farm to Mabel (Book One)
♥Horn of Plenty (Book Two) 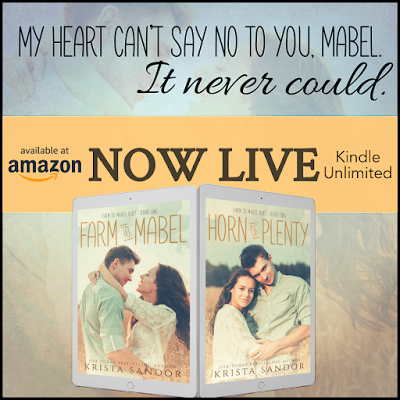 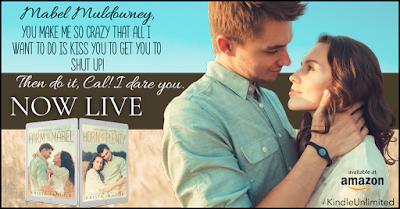 Release:
Horn of Plenty is book two in this duet so please read book one you won't be sorry. Mabel left years ago to be something. Now she's back and is making it her mission to show the one man who has always had her heart that she's better than he thinks she is. Callan and Mabel are working together to save their town. They both like to butt heads and Callan isn't sure he can trust Mabel. But these two are making sure that her brother's dream becomes a reality. Find out what happens when these two make a go of it. Will they be able to give in to what they really want or will they just help save the town?
ALSO AVAILABLE 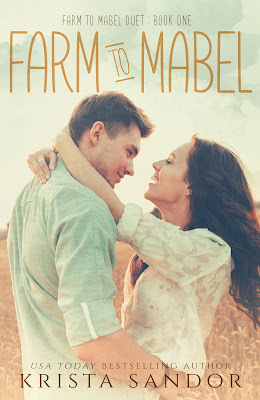 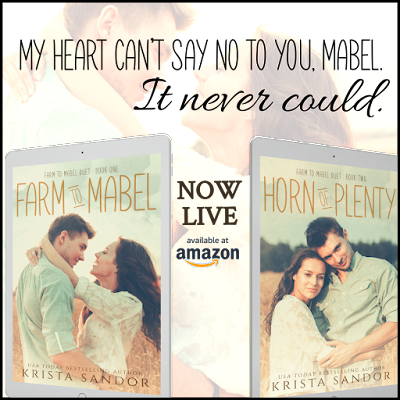