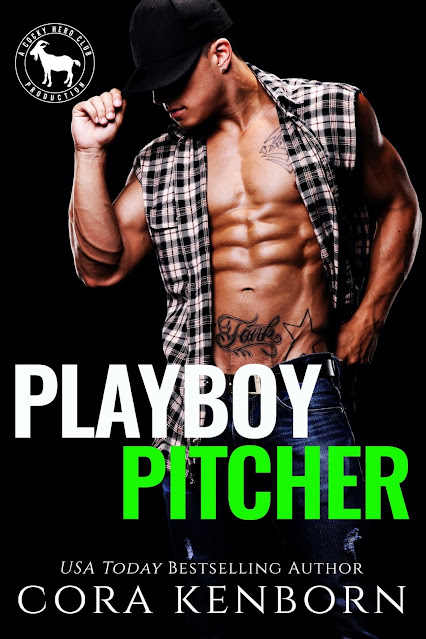 Title: Playboy Pitcher
A Cocky Hero Club Novel
Author: Cora Kenborn
Genre: Contemporary Romance
Release Date: May 2, 2021
Vi Keeland and Penelope Ward are excited to bring you the Cocky Hero Club: original works from various authors inspired by Keeland and Ward's New York Times bestselling Cocky Bastard series.
BLURB
The first time I met Benson LaCroix, he sat in a bar wearing “cocky player” like a cheap cologne.
The second time, he stood in a locker room in nothing but a jockstrap and a scowl.
Apparently, the Miami Storm’s star pitcher isn’t too thrilled his new boss is the woman who turned him down.
That makes two of us.
I never asked to inherit my father’s baseball team. It’s the one thing I despised more than him.
I’m just here to sell, sign on the dotted line, and get out.
Until I’m hit with Dad’s final parting gift—a buyer’s clause.
Enter Satan—otherwise known as my ex.
I should swallow my pride and just accept his offer. Instead, I tell him where to shove it.
It can’t be that hard to turn the major league’s biggest joke into a winning team.
Right?
With only four weeks to do the impossible, I’ll need more than a miracle.
I’ll need a secret weapon. Someone ruthless enough to marry me for my money.
Like a playboy pitcher with a wicked curveball.
Two quickie vows and one hostile truce later, and it’s game on.
Ben and I can do this.
I just have to keep my eye on his balls.
I mean the ball. The prize.
Oh hell. We’re in trouble.
Playboy Pitcher is an enemies to lovers/sports romance inspired by Park Avenue Player. 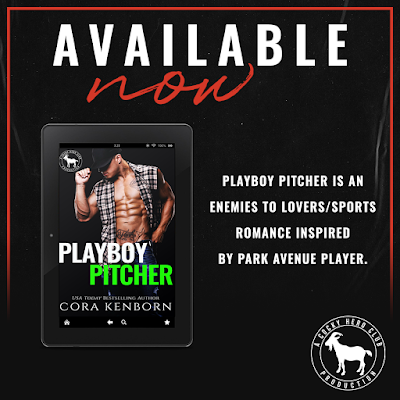 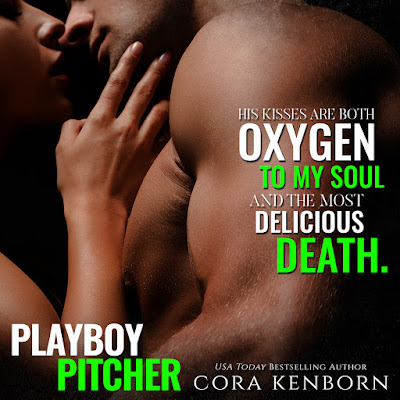 Review:
This book cracked me up at times. Willow and Ben meet in a bar and have chemistry like no other, but when she finds out he's a ballplayer she runs. Now they are face-to-face together and let me tell you the words that fly out of their mouths are shocking. But for Willow not only did she think she would be in and out, but her father made a clause in his will making the devil in her life reappear. It's nasty and backhanded and she is scared. Now she has a plan and will ask the one man that gets under her skin for help. Ben can't believe his luck and he's about to put his future in the hands of a woman he wants to throttle. But this story will not be how you think it is. Trust me I thought it was gonna go one way when BAM nope that crap took a turn and you won't see it coming. This book was amazing and I can't wait to read more by this author. 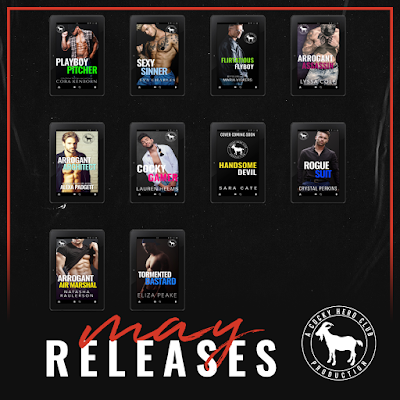 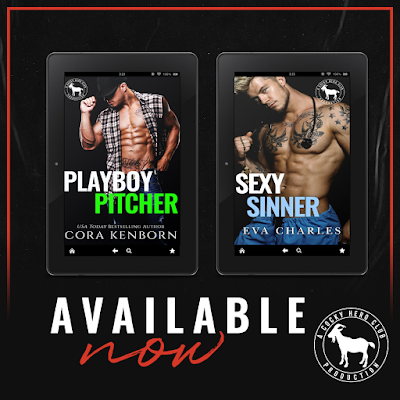 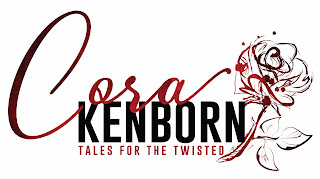 Cora Kenborn is a USA Today Bestselling author who writes in multiple genres from dark and gritty romantic suspense to laugh-out-loud romantic comedy. Known for her sharp banter and shocking blindsides, Cora pushes her characters and readers out of their comfort zones and onto an emotional roller coaster before delivering a twisted happily ever after.
Cora believes there’s nothing better than a feisty heroine who keeps her alpha on his toes, and she draws inspiration from the strong country women who raised her. However, since the domestic Southern Belle gene seems to have skipped a generation, she spends any free time convincing her family that microwaving Hot Pockets counts as cooking dinner.
Oh, and autocorrect thinks she's obsessed with ducks. 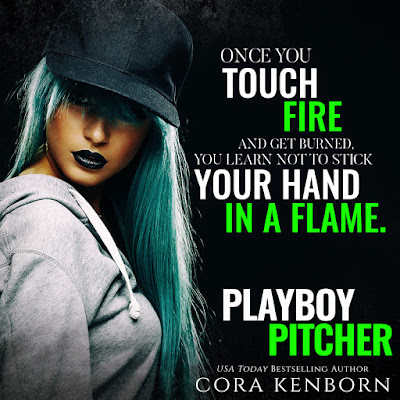 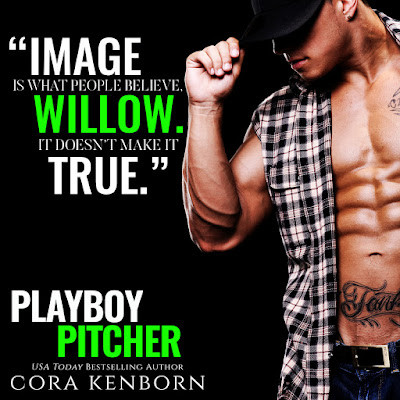