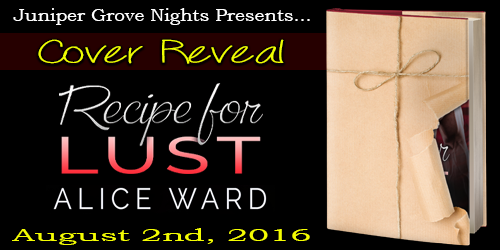 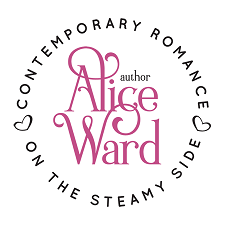 About the Author:
Alice Ward is an Amazon Bestselling author who loves to write hot & steamy contemporary romances.
Reading and Writing romance is her passion and she writes with her true heart.
Living in Miami, the beach is her favorite place to relax with her laptop and write her next spicy romance.
However, when she is not reading or writing romance, she also enjoys being with her beautiful family.
Amazon Author Page | Facebook | Twitter | GoodReads | Website
Title:  Recipe for Lust
Author:   Alice Ward
To Be Published:  August 19, 2016
Genre:   Romance
Recommended Age:   18+ 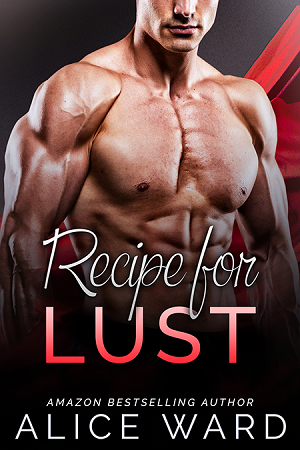 Synopsis:
When Claire, a young and ambitious cook, decides to audition for Extreme Cuisine, she has no idea just how much her life will change in just nine weeks. Having just gotten out of a long term relationship, she is ready for a new chapter, and maybe even a hot fling or two. Though she’s never been formally trained as a chef, Claire holds her own in the competition which pairs amateurs and professional chefs side by side. Her biggest surprise comes when her celebrity chef crush, Scott Maxim, becomes a fellow competitor. Sparks fly between the two both on and off the screen, and her crush quickly grows for the kitchen bad boy.
As the competition continues, everything seems to be going well for Claire. She holds her own in the competition and gets along with the other chefs, including Shep Thompson, Extreme Cuisine’s host and chef to the stars. As Claire’s relationship with Scott grows, however, her other cast mates begin to get jealous, especially Shep. Shep is quiet and kind, and Claire hardly notices his advances until he takes out his jealousy on Scott in the competition. Tension between the three grows, and the drama it creates angers the other competitors who think Claire is receiving special treatment.
Claire is pulled away from the competition when she gets news that her pregnant friend, Kennedy, has been hospitalized. Claire joins her friends in Boston, but is shocked to learn that Shep has followed her there out of concern that she may not return to the show. The two get even closer over one steamy night.
Claire decides to return to the competition, but with only a few weeks left, secrets and betrayal begin to surface. She realizes that nothing is what it originally seemed. With all revealed, Claire faces her biggest challenge yet: beating the professional chefs at their own game.
GoodReads