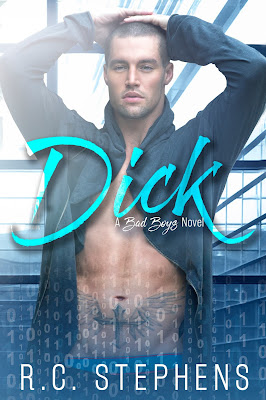 My name is Dixon Crawford—my friends call me Dick. I’m rich, divorced and I have two small kids. When it comes to women, I like to play the field. I don’t want to ever be tied down again. I met Eden at a Presidential gala and, yes, I was intrigued. When school started in September I was shocked to learn Eden was my son’s kindergarten teacher… I’d slept around with the lonely rich mothers at the school and had earned a reputation. A reputation Eden knew about… Eden was on the untouchable list—the band on her finger screamed, “I'm taken.” But when she got into trouble with her husband she asked me for help and I obliged. I soon discovered that innocent Eden had secrets of her own. I also discovered she was beyond tempting. Giving her a little friendly help turns into something bigger than I ever imagined…. My name is Dick. I'm told I'm an asshole, but you will need to read my story and decide for yourself! 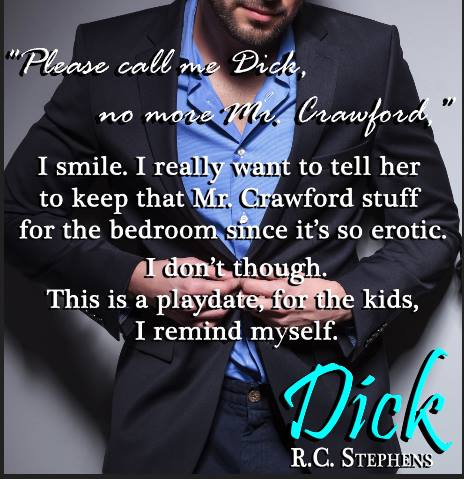 “A steady paced read with likeable characters, no heavy drama or angst. A great balance from the author of hot,serious and humerous moments and a hea leaving you with a smile.” - Bbbf-sizzlereads-bestbookboyfriends

“How Lovely!!!
If you want a story that leaves you with a smile on your face DICK is perfect” - Reader Reviewer

“This book starts with a bang very easy to get into and entices you to keep reading and that just the prologue.” - Saucy Reviews on Kinky Korner


Dick isn't really a Dick after all! He was the guys next door that became a billionaire with a reputation for being a player.
Eden is the teacher is in a loveless marriage and longs for something better in her life for her and her son! She is a
trophy with no hope of being anything else. Until a chance meeting puts Eden in Dick's crosshairs! With Eden's marriage
is on the rocks, can Eden find the happiness she long for and will Dick be the one to give her her happiness! 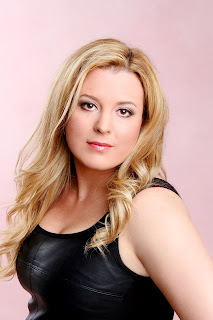 R.C. Stephens was born in Toronto, Canada. She graduated from York University with a Master's Degree in Political Science.

Her debut Novel Bitter Sweet Love is book one of the Twisted Series. Followed by Twisted Love to be released May 31st 2015.

R.C. is an avid reader, so when she isn't cooking for her clan or on her laptop writing, she's snuggled tight with her Kindle devouring any romance novel she can. Okay, with the exception of Thursday nights. She makes time for Scandal and Vampire Diaries. She's a fan of drama and suspense but she's also a sucker for a happy ending.

Her husband was her first teenage love. They live together with their three children in Toronto. Loving Canadian winters she could never think of living anywhere else.