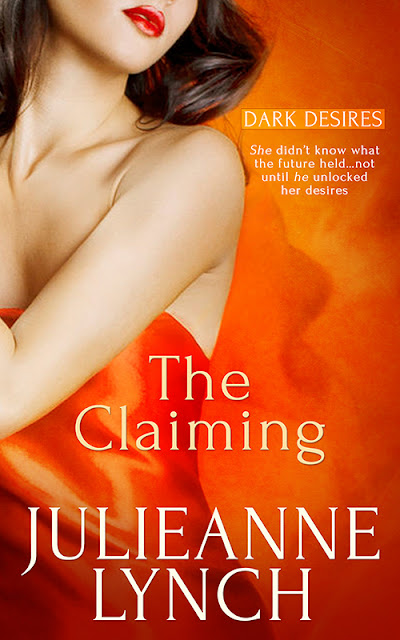 Being born into an elite empire is one thing, but being bred to become a wife is something entirely different.

Francesca Purfoy never had a choice and is now faced with a dilemma. The man she was promised to at birth awaits her coming of age. What should be the happiest day of her life soon becomes a prison sentence.

Little does she know, what lies ahead will change her life forever. Choices must be made. Choices that will determine the outcome of her everyday life. 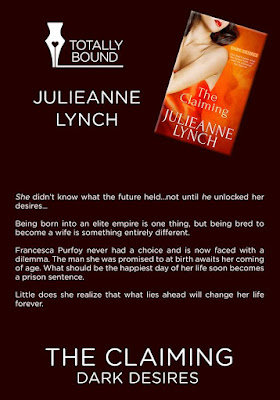 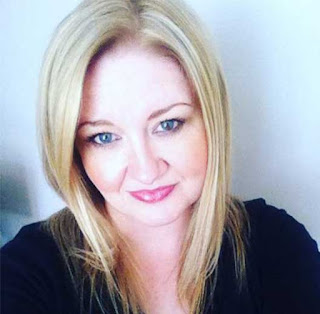 Julieanne Lynch is an author of YA and Adult genre urban fantasy, contemporary, crime, and romance novels. Julieanne was born in Northern Ireland, but spent much of her early life in London, United Kingdom, until her family relocated back to their roots.

Julieanne lives in Northern Ireland, with her husband and five children, where she is a full-time author. She studied English Literature and Creative Writing at The Open University, and considered journalism as a career path. Julieanne has several projects optioned for film.