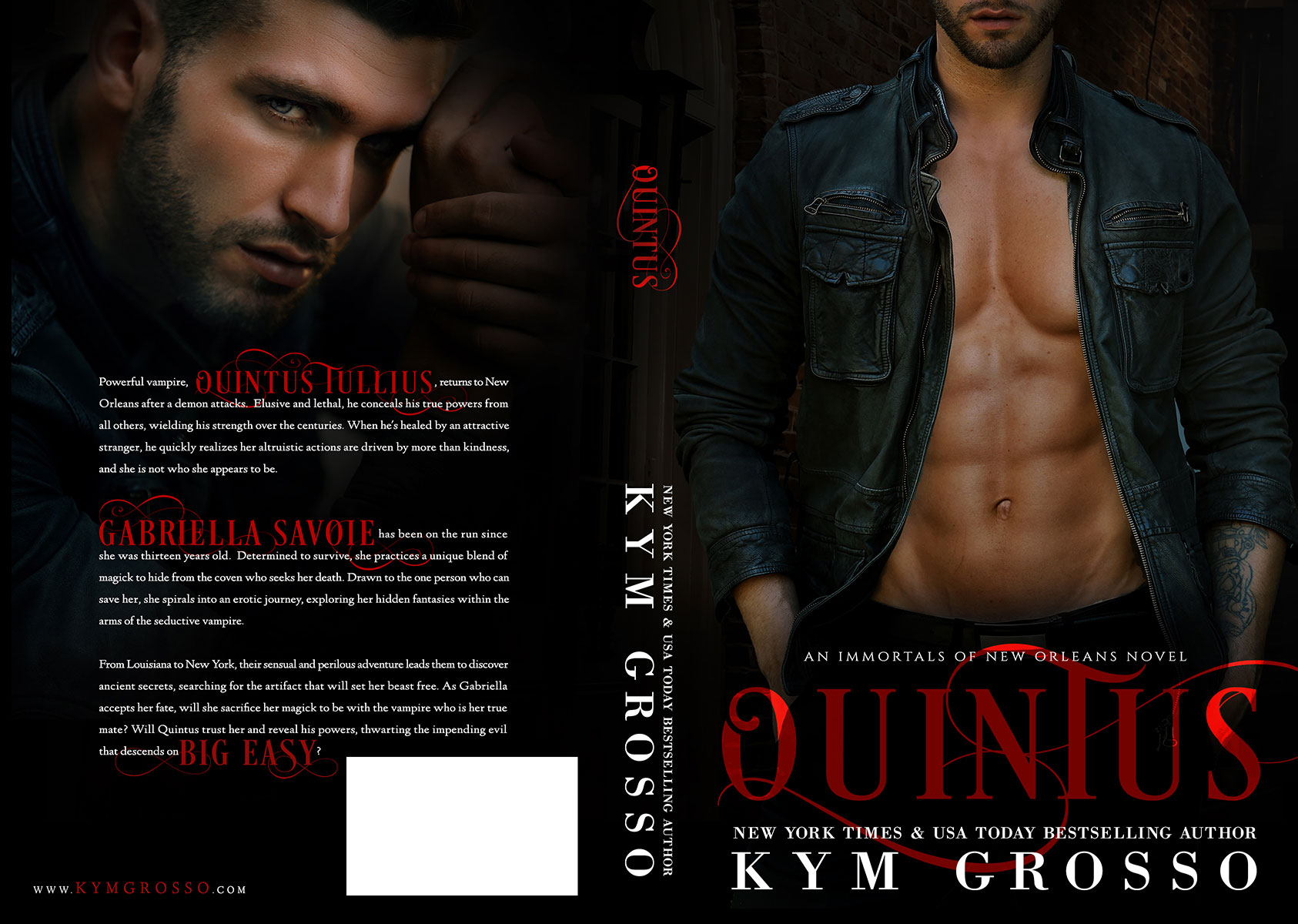 Powerful vampire, Quintus Tullius, returns to New Orleans after a demon attacks. Elusive and lethal, he conceals his true powers from all others, wielding his strength over the centuries as he sees fit. When he's healed by an attractive stranger, he quickly realizes her altruistic actions are driven by more than kindness, and she is not who she appears to be. Unsure if he can trust the dangerous beauty, he swears to protect her, captivated by the one creature he’d never expected to flame his desire.   Gabriella Savoie has been on the run since she was thirteen years old. Determined to survive, she practices a unique blend of magick to hide from the coven who seeks her death. Desperate, she leads a treacherous existence in underground clubs, selling her mystical blood to vampires to survive. Drawn to the one person who can save her, she spirals into an erotic journey, exploring her hidden fantasies within the arms of the seductive vampire.   From Louisiana to New York, their sensual and perilous adventure leads them to discover ancient secrets, searching for the artifact that will set her beast free. As Gabriella accepts her fate, will she sacrifice her magick to be with the vampire who is her true mate? Will Quintus trust her and reveal his powers, acknowledging the unexpected bond to a woman who isn’t human? And will he be able to save her, thwarting the impending evil that descends on Big Easy? 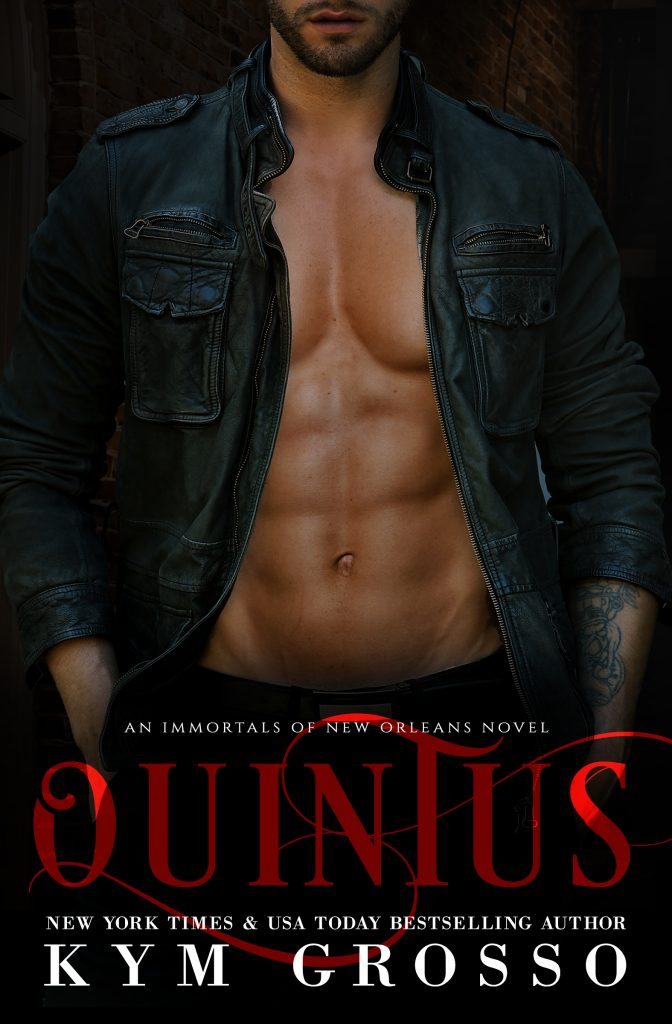