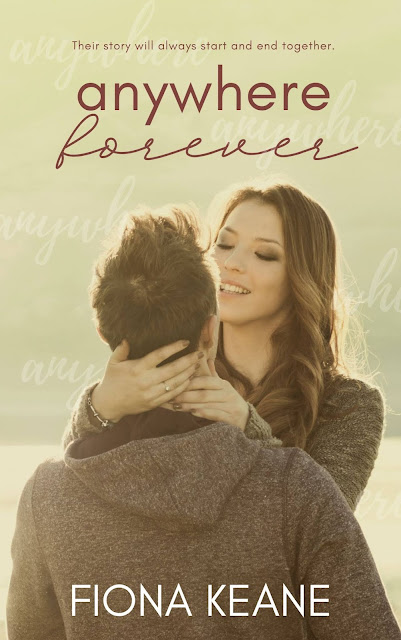 Sophia...
We thought running would save us, but we never expected the safest place to be where it all began.
We'll never be who we were when we left there, but there's nowhere I'd rather be than together.

Jameson...
We tried to outrun death, to escape the past, but they haunted us at every turn.
I promised Sophia forever, and I'll do anything to give it to her, no matter where we are, or who we become. 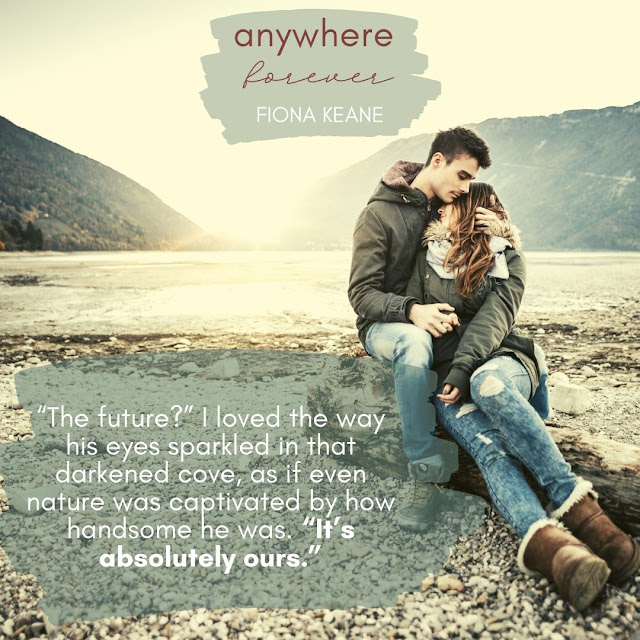 Add the series to your TBR: http://bit.ly/FoundlingsSeriesTBR 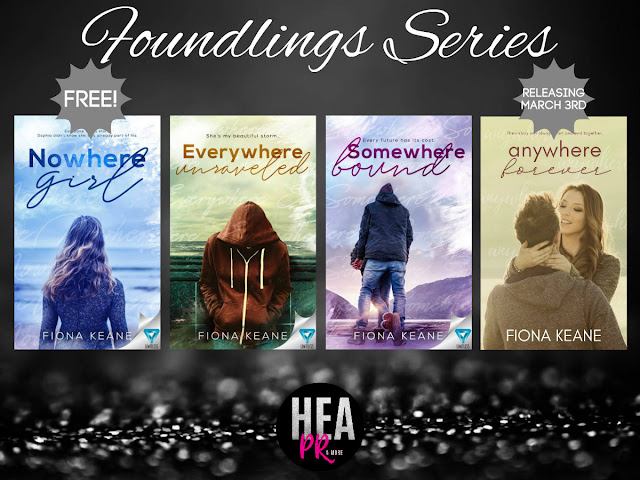 MEET FIONA KEANE:
Fueled by coffee and rainy days, shelves of books consuming her home in the Pacific Northwest, and a vivid imagination, Fiona writes about love because she believes the world needs more of it. She could spend eternity lost in a story, taken into someone’s thoughts while she is left lingering there long after the pages have turned. Fiona works to meld themes in the current world and spin them into stories of longing, determination, and hope. Her characters are relatable and relevant, as they battle their own fictional version of existence. 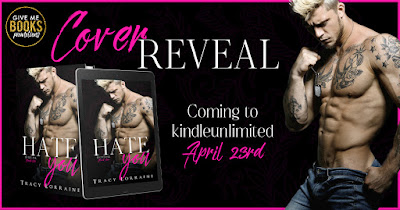