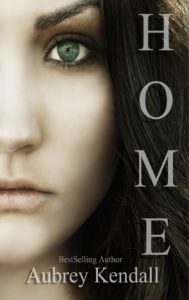 Moving into a new town as a child, Rowan befriended two boys named Greg and Mac, eventually earning the kids a nickname of the Three Musketeers. Even as they grew into adulthood, the three would continue their everlasting friendship. Now, as adults, Greg and Rowan are married, and he has joined the military. Unexpected twists and turns take the two on a dramatic roller coaster as Mac is on the outside looking in. With Mac’s hands tied behind his back, all he can do is watch and be there for his friends. As the tribulations unfold, Mac is drawn in closer and needs to find a way around his own emotions. Will their lives be the same? Will Rowan make it through the trials of heartache and pain her new life has taken? *Buy Links: Amazon: http://amzn.to/2jSPp8z Kobo: http://bit.ly/2jEq6rh IBooks: http://apple.co/2jqStMt Barnes & Noble: http://bit.ly/2iGDahl Scribd: http://bit.ly/2jqN 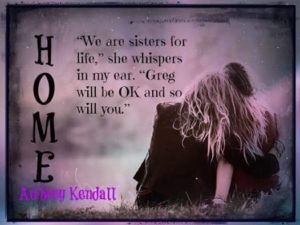 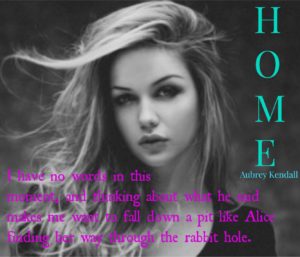 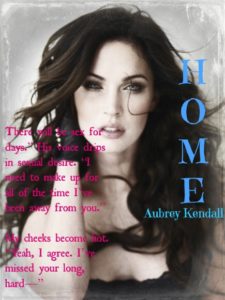 ABOUT THE AUTHOR: S.M. Knowles wanted to keep her S.M. name separate for her YA Books. Aubrey Kendall is for anything that is not YA or not meant for children to read. She graduated with her Master’s degree in Adult Education and Training in 2012 and is now looking at pursuing her doctoral program. She has been writing since the age of nine, but didn’t pursue publishing until 2013. She lives in Alaska with her two daughters and husband. Connect with me! www.facebook.com/smknowles1 - www.facebook.com/smknowles01 - https://twitter.com/SMKnowles1 - https://www.pinterest.com/smknowles1 http://smknowles.tumblr.com/ www.instagram.com/smknowles1/ Snapchapt: smknowles01 Checkout my YouTube page and hear the first chapter read by me! ​https://www.youtube.com/channel/UCpBRvln_NUqxlv5a2volYZw Trailers for other books: https://www.goodreads.com/videos/list_author/7393101.S_M_Knowles