MISSING from Me Release Blitz 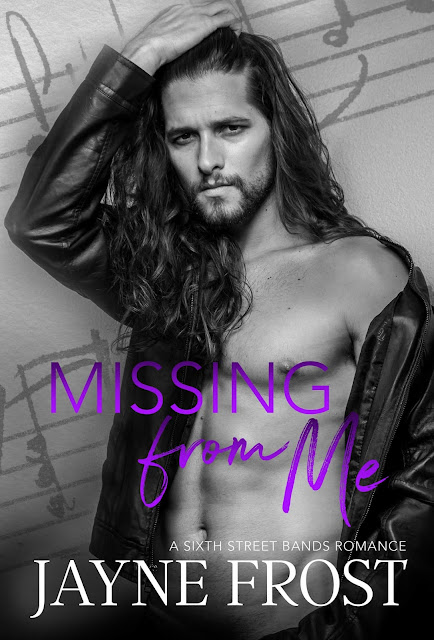 Four years ago I made an unforgivable mistake. And Anna was the price. I thought I’d forget her. Thought I’d move on. But who was I kidding? No amount of drumming could drown out my love for her.

When I see here again, backstage after one of our shows, it's clear: Anna's mine. She’ll always be mine.

One mistake. Four years of regret. Is there such thing as a second chance?

When Sean Hudson walked out of my life, he shattered me. Broke me in untold ways. And when I saw him again, I did the only thing I could: I ran.

Sean is the past. And I can't survive his brand of hurt ever again. 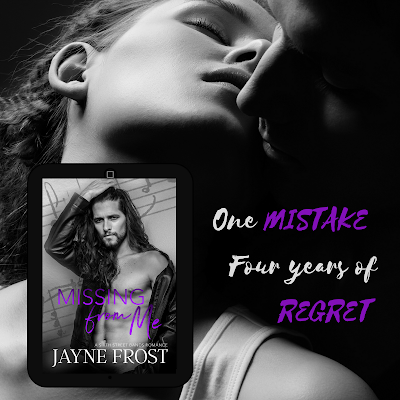 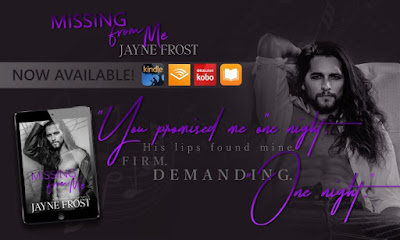