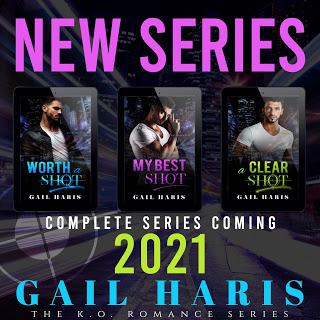 ↬ This is a three book series 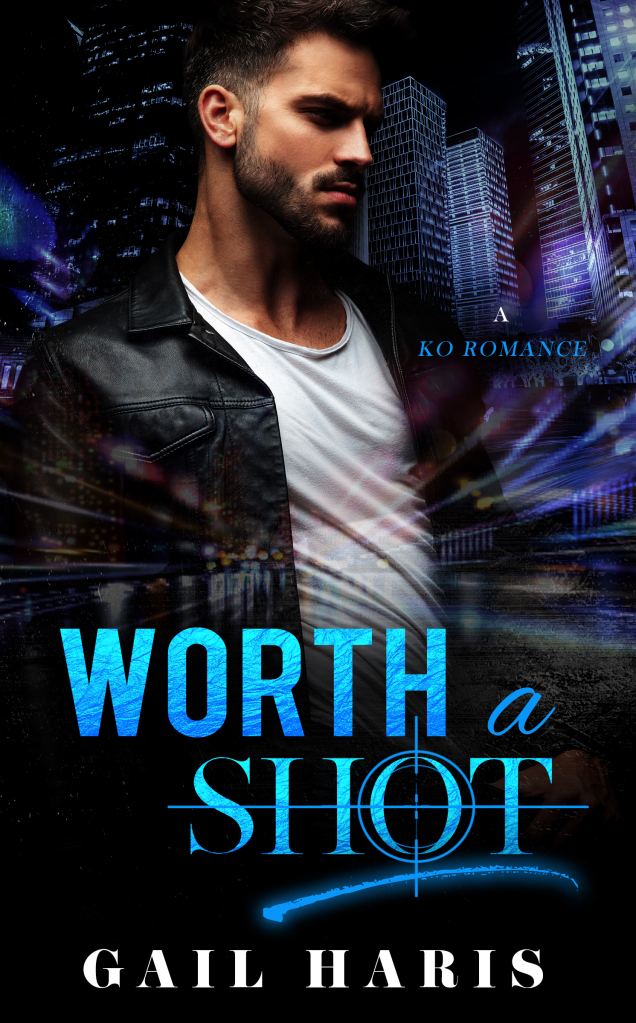 One simple run-in got me more than I bargained for...and now I can’t go back. It might be dangerous, but it might just be worth a shot.

It was just a cup of coffee…that’s all I was after.

Some much-needed caffeine to get me through wedding dress shopping. That’s it. But I guess the universe had other plans. How do I go from getting coffee to waking up in the hospital after being involved in a drive-by?

And how does my mysterious hero go from taking a bullet for me to getting arrested and put in prison?

His last name is Goodman, but according to the police, he’s not at all a good man. However, it feels as though fate brought us together. The police don’t agree…and my fiancé definitely doesn’t either.

She thinks I’m her hero, which couldn’t be further from the truth. Because of the business that I’m in and the people I surround myself with, there’s always a target on my back, and anyone associated with me is in the line of fire, including the quirky yet gorgeous Victoria Angel.

I’ve brought nothing but danger to her life the minute she bumped into me in that coffee shop. I know she’s not mine, but that certainly doesn’t stop me from going after what I want. And what I want is an angel.

She’d be wise to end all contact with me, exactly like her fiancé wishes, but I can’t leave her alone…especially after I have a taste of heaven. 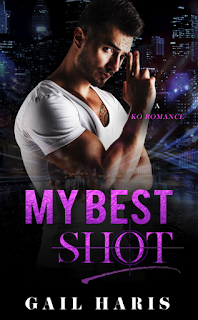 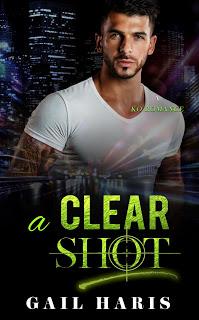 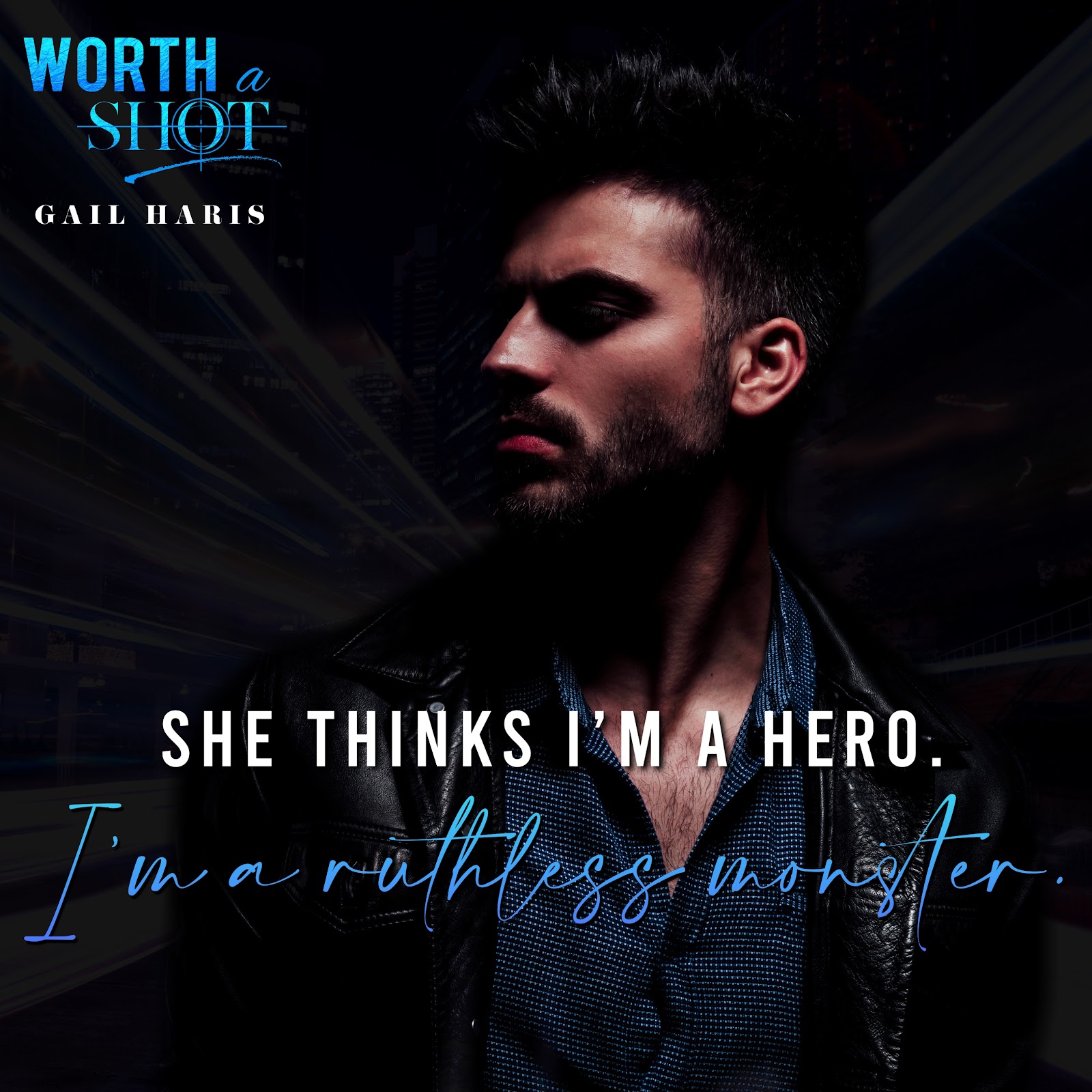 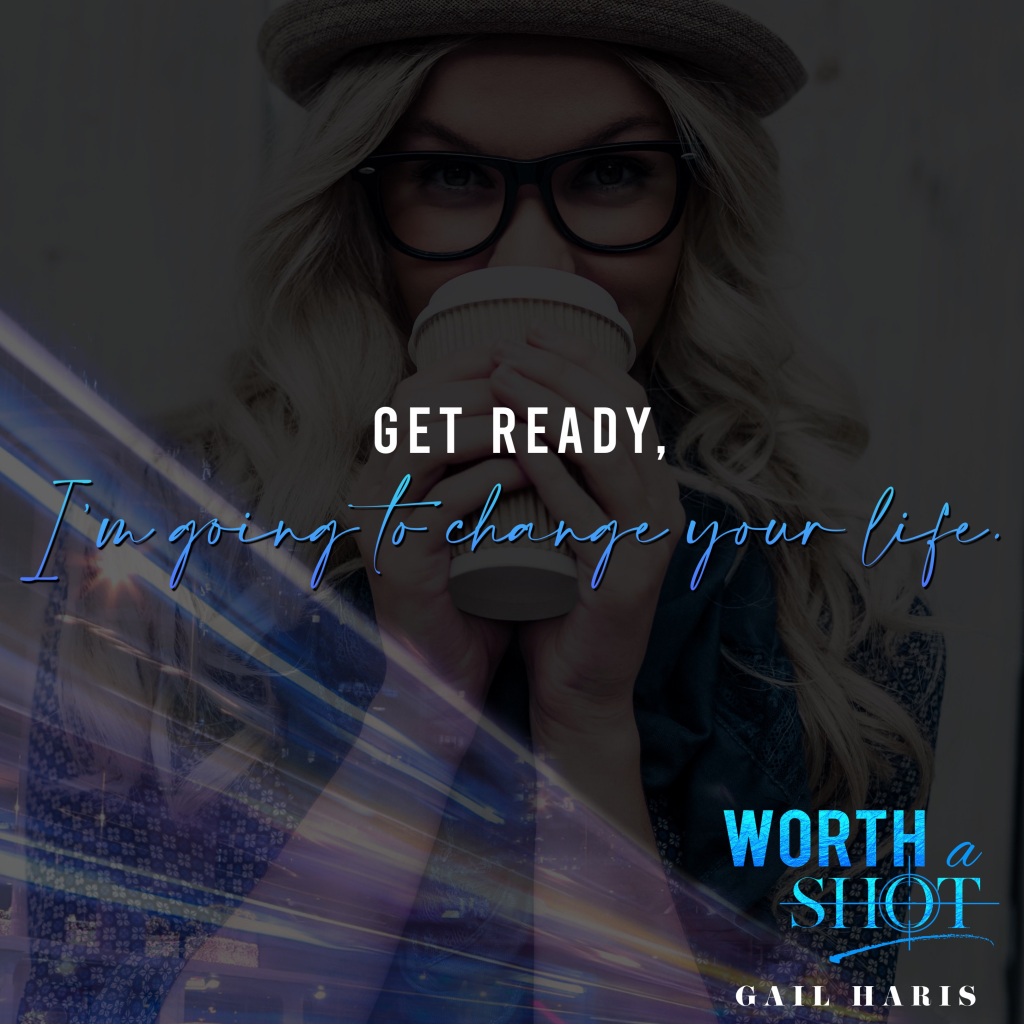 Gail Haris believes in fairytales, love, and laughter as the best medicine.

She was born and raised in a small town in Southeast Missouri. After graduating with a degree in Mass Communications, Gail went on adventures traveling in America and Europe.

But her favorite adventures are the ones where she gets lost in a book.

Her love for reading and traveling lead her to attend book conventions. Those conventions gave her the encouragement she needed to combine her passion for creativity and storytelling. Using coffee and her imagination, she loves writing contemporary romances that blend laughter and true love out of every day chaos.

When Gail isn’t day dreaming in front of her computer, she’s busy raising her two daughters with the man of her dreams. She loves traveling with her family, binge watching television series with her husband, singing Disney songs with her daughters, and having huge family and friends get-togethers that involve lots of food and usually a cake.

She hopes by following her own dream of becoming an author, she can set an example to her daughters that dreams can become a reality. Maybe she can encourage you too.

Never stop believing in love, dreams, and yourself. And coffee…don’t give up on coffee and books ;)