I had her once. Or at least I thought I did. But that was a long time ago. Before prison. Before I became the Butcher. Seeing her now shouldn’t make me feel anything. It’s been too long. She forgot about me as soon as I was sent away. But all those truths can’t break the connection that links me to my Angel. No matter how hard I try, I’m still drawn to her, damned to want her even though she’s promised to another man. Being assigned to serve as her bodyguard is a torture so ingenious that I have to respect it. If I don’t deliver her to the altar, my life is forfeit to the Genoa family. But if I do, losing her again may kill me surer than a hitman's bullet.
Author's Note: This is the third novel in the Dark Protector world, David Raven's story, and a standalone. 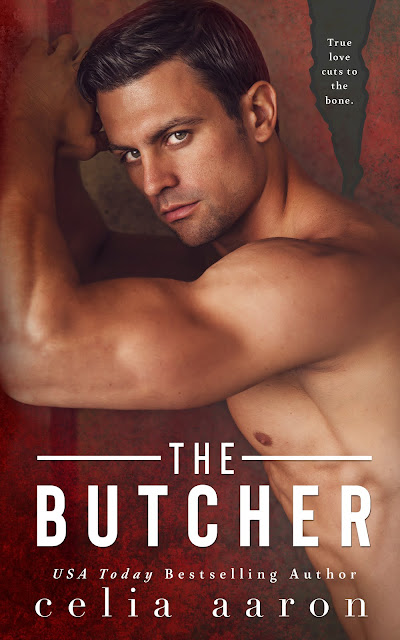 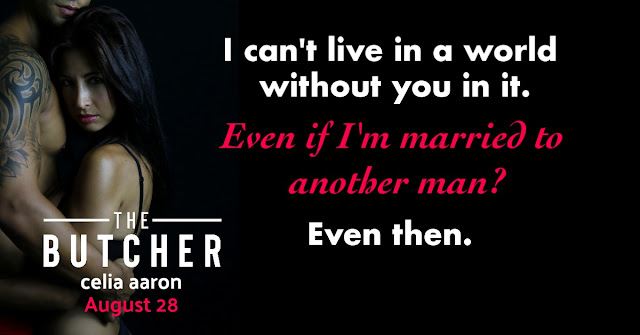 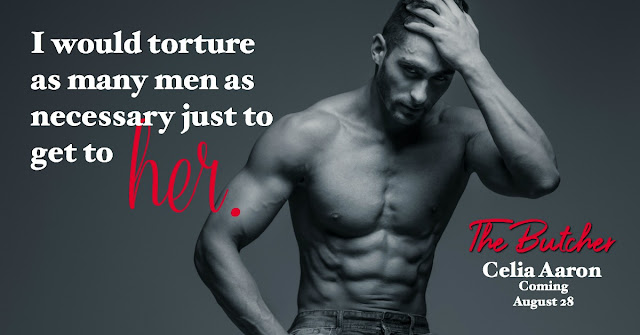 Sometimes we don't realize that love is right in front of us or at least we do and the powers to be have decided that they don't want us together. He met her by chance and wanted her forever, however sometimes things change and he had to protect his family first. Now that he's back things have change, except her in his head. When he finds out what has happened to her he about looses his marbles. Now they are in the fight of their lives. Can they make it out alive or will she be lost to The Butcher forever? 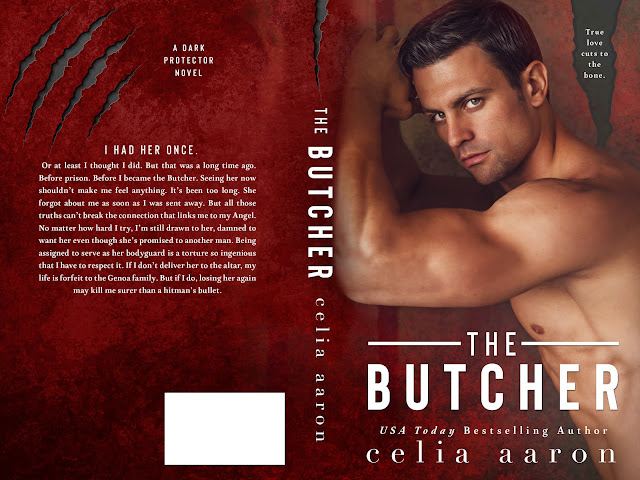