Showing posts from March, 2015
Show all

Release Blitz Title: Calculating Risks Author: Angel Bales Genre: Contemporary Romance Release: March 31st, 2015 Sassy, is a quality that describes Camille Channing best. Brilliance, is an attribute she inherited from her father. Independence, is what she thought she’d always have by living the single life. Camille Channing, the most outspoken woman in the state of Colorado, has everything working in her favor. She is an up and coming business mogul, working her way through the investment industry like a boss. She’s never wanted a serious relationship. Her mother had made it her life’s mission to take care of her husband and child instead of using the degree she spent so many years and money to receive. That was the driving force for Cammie’s success. She wanted to have full control of her life with no distractions and nothing tying her down. There was only one man brave enough to take on the challenge that Cammie presented. Drew Valente knew she had reservations about
Post a Comment
Read more

Body of Law Volume 3 by Amanda Lance RELEASE DAY BLITZ March 31, 2015 I should have known I couldn’t change him. Maybe I was even wrong for trying, but I really thought Sebastian Scott had something redeemable about him (other than his body anyway), something I could bring out if I cared about him enough. I was wrong. But even though I’m not his intern anymore, I can’t deny our physical attraction, ruining my chances of a relationship with anyone else. If that weren’t bad enough, Sebastian’s behavior has become more erratic than ever. I want to blame it on the stress of the lawsuit but I have a feeling it is something else entirely. Something dangerous. BUY IT ON AMAZON: http://bit.ly/BOLV3 Haven’t read the first two volumes? Get them now! Body of Law Volume 1: http://bit.ly/BOL1Amazon Body of Law Volume 2: http://bit.ly/BOLV2 ~*~ABOUT AMANDA LANCE~*~ A native o
Post a Comment
Read more

Title: The Darkest Frost , Vol 1 of a 2-part serial (TDF, #1) Author: Tanya Holmes Genre: A Gothic paranormal romance with a twist. Release Date: June 22, 2015   Blurb When the ghost of her best friend begs for her help, psychic detective Denieve Knight goes undercover as a live-in domestic to catch a killer. She sets her sights on the most likely suspect: her friend’s mysterious employer, Doctor Braeden Frost. Dubbed "Dr. Death" by the press, the notorious hematologist is linked to nineteen other suspicious fatalities—all are former patients. The brooding recluse is a man of many secrets, the darkest of which may be lurking beneath the leather gloves he never removes.   Excerpt THE DARKEST FROST, Volume 1 of a 2-part serial, © Tanya Holmes Fear all but crippled me as I listened to the wind beating the treetops. Listened to the creaks and groans of the house. Took some effort, but I got up and inched my way to the door with legs as steady as rubber
Post a Comment
Read more 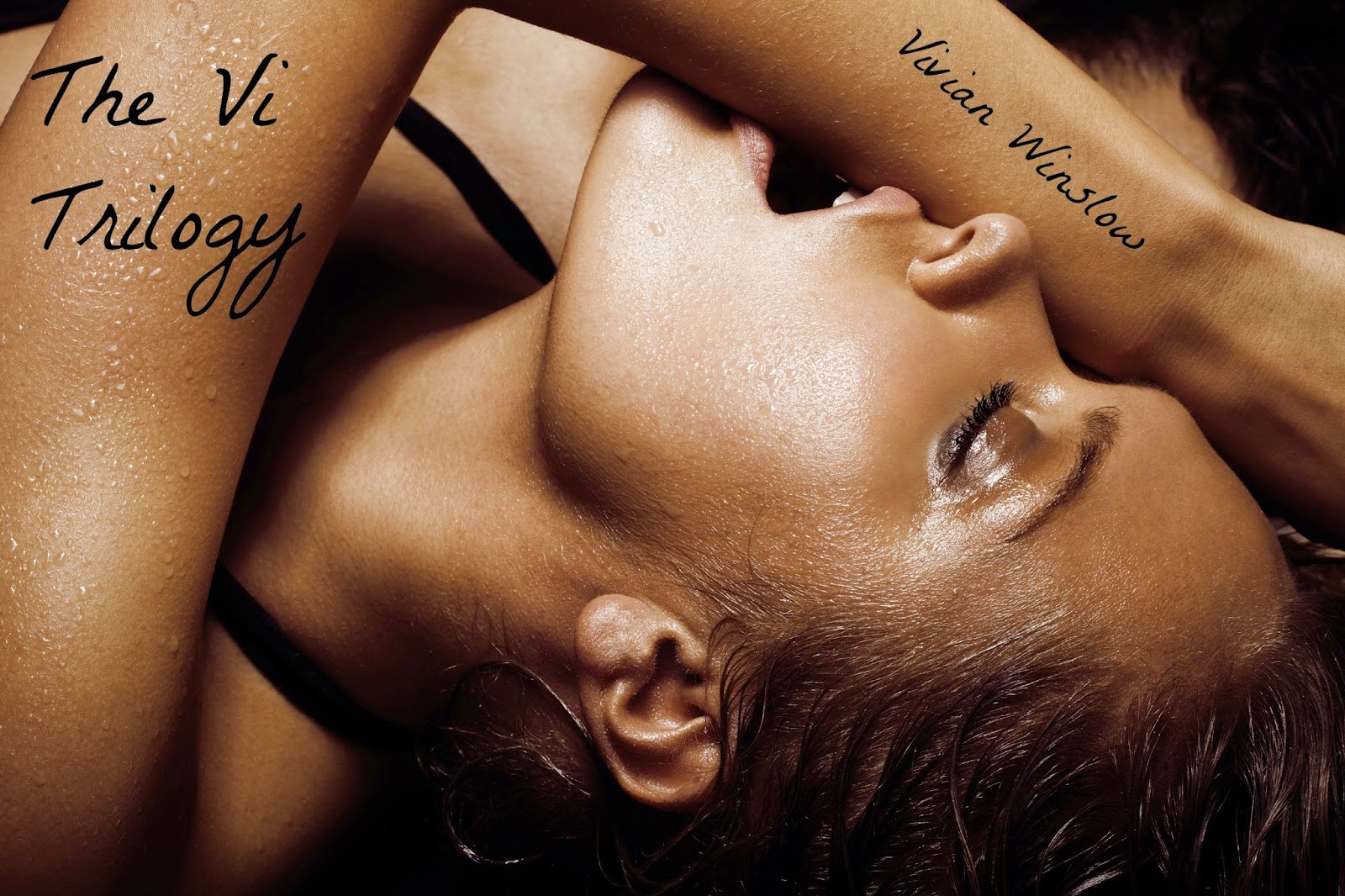 True Violet by Vivian Winslow The Violet Trilogy #3 The Gilded Flower Series #9 Genre:  Erotic Romance SYNOPSIS In this final installment of The Gilded Flower Series , shocking secrets are revealed and the long-buried truth comes out. Things are heating up for Vi in Dubai, and it's not just the desert climate. Vi is starting to come into her own—having the hottest sex of her life and poised to take over her father's multinational conglomerate. Yet, her suspicions are confirmed when she uncovers a plot to destroy not just her but her best friends' lives. With an unlikely ally, Vi seeks to ruin those behind the plot. Will Vi be able to have it all and find her lasting happiness in the arms of the man she loves?   Add to Goodreads   Excerpt Chapter 26 Relief spreads over Vi during breakfast as she politely engages in conversations with other division heads. It’s the last day, and her father’s closing remarks, scheduled
Post a Comment
Read more

Book: Look After Me Series: Look After You #2 Author: Elena Matthews Genre: New Adult/Dark Contemporary Romance Cover Designed by: Okay Creations Hosted By: Francessca's Romance Reviews Synopsis: The moment Sebastian Gilbert watches his fiancée declare her undying love to another man, his entire life changes. Forever. Unable to cope with the loss of his fiancée, his job… his life, he turns to the one thing that will help ease the pain. Cocaine. Seven long months later… Sebastian has checked out of rehab, but after three months locked behind those doors, away from the outside world, he’s struggling to adapt to his new life. His thoughts are clouded with anger… bitterness… Cravings. When he reaches out to his drug counselor from rehab, his one and only lifeline, he begins to find hope. Addison Scott is sweet, smart, and understands him in a way that no one else does. As she helps Sebastian rebuild his life, their friendship grows. But lines become blurred… Sebastian’s broken h
Post a Comment
Read more
More posts