Showing posts from May, 2017
Show all

MINE A Real Man 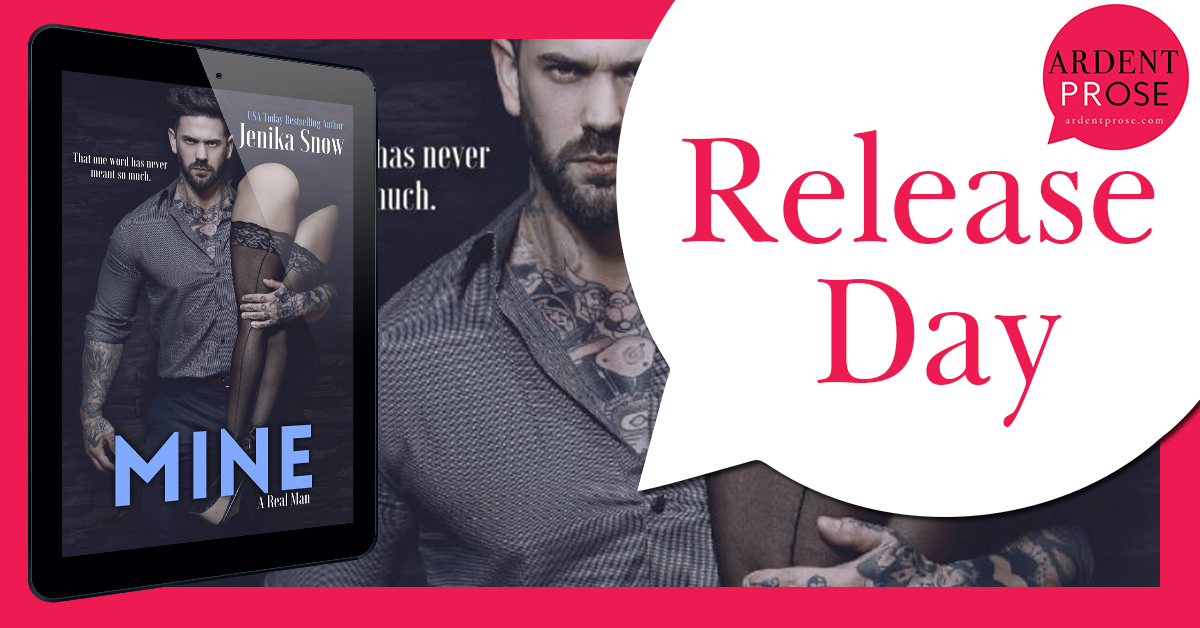 Amazon That one word has never meant so much. JANA Ballet was my life, but after getting injured that dream faded. I still needed fast money, so I sucked up my pride and decided to strip. All clubs could use a virgin stripper, right? But from the moment I saw Cole Savage, owner of the strip club I was trying to get into, all rational thought left me. He was dark and dangerous, and his personality screamed arrogance. I wanted him, and by the way he looked at me I knew he wanted me as well. But I should keep it strictly business, right? COLE From the moment I first saw Jana I wanted her. She needed a job at my club, but the possessive side of me rose up demanding she was only mine. I might have just met her, but I was already so damn territorial of her. If she wanted a job I’d give her one, but she’d be keeping her clothes on. I’ve been celibate for years, but it’s time to change that with her. Jana would s
Post a Comment
Read more

Title: I'm Only Here For The Beard Series: The Dixie Warden Rejects #4 Author: Lani Lynn Vale Genre: MC Romance Release Date: May 31, 2017 Photographer:  Furious Fotog Model:  Hankins Fitness Sean is a man with needs—needs that a lot of women were ready and willing to fulfill. Yet, the only woman that he wants to fulfill them dumped him for another man. A man who’s a member of his MC and is someone he has to see every single day and twice on Sundays. He’s bitter and angry. He’s definitely not in the right frame of mind when it comes to dealing with women. Which is unfortunate for his new partner, Naomi, a fresh-out-of-school and totally green paramedic.  --- Naomi’s got enough problems on her plate. A brother who’s self-destructive and doesn’t care who he takes down with him. A man who she’s in love with but who doesn’t love her. A job that she hates because it is a constant reminder of what she can’t have. Desperate to distance herself from h
Post a Comment
Read more
More posts