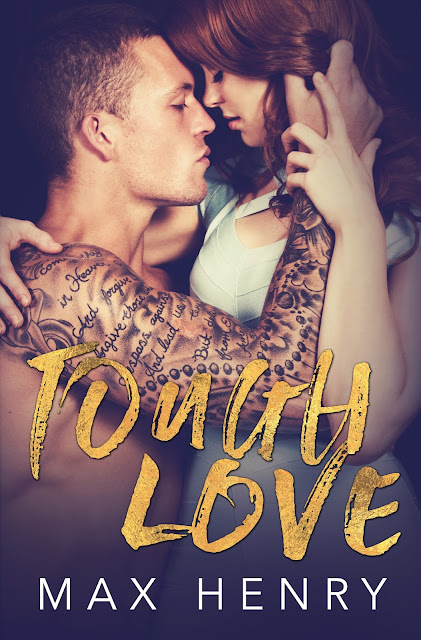 Eight years ago, Amelia Harris had her life ripped out from underneath her. Being the centre of the town gossip was hard enough, but when the boy who promised her forever left without so much as a goodbye, he took her ability to love with him.

After family tragedy brings Evan North back into her life, the secrets of her past have never felt as close as they do now. When the same scandal that tore them apart rears its ugly head, will history be doomed to repeat itself? 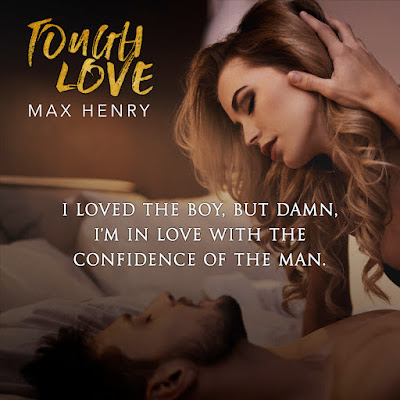 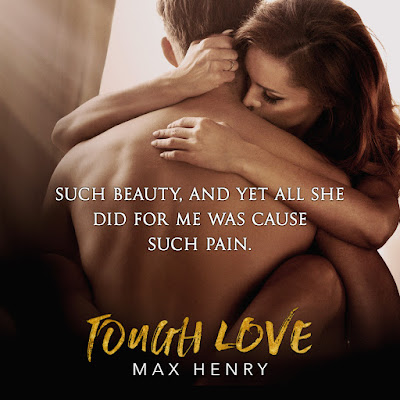 
“I miss him.”
“I know.”
“He knew everything already, you know? It was easy to be myself around him.” I reach out and take my drink.
“But that’s not all, is it?” Jess challenges before sipping her wine. “The fact he knows what happened to you in school isn’t the only reason you miss him, is it?” She lowers her chin, levelling me with her gaze.
“No.”
I don’t even know how to describe it, that soulful connection you get with another. When I’m around him, nothing else bothers me. My world narrows when he’s in view, and I like how it feels to have those blinders on. It’s as though I’m focussing on the only things that matter: the people close to me.
“What if I misread him?” I ask. “What if he wasn’t that into me?”
“How many nights did he come over to see you at Kath’s?”
“Most of them.”
“How many times did he message you?”
“Every day.”
Jess glares, her lips curling up on one side. “Yeah, he wasn’t into you at all.” 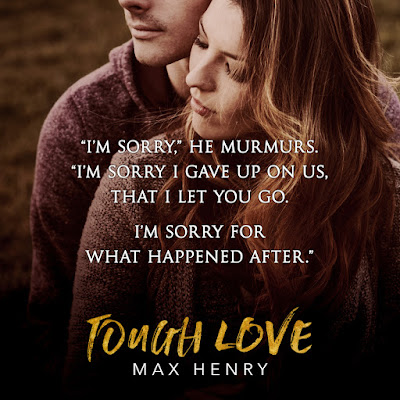 Born and bred in Canterbury, New Zealand, Max now resides with her family in beautiful and sunny Queensland, Australia.

Life with two young children can be hectic at times, and although she may not write as often as she would like, Max wouldn’t change a thing.

In her down time, Max can be found at her local gym, brain-storming through a session with the weights. If not, she’s probably out drooling over one of many classic cars on show that she wishes she owned. 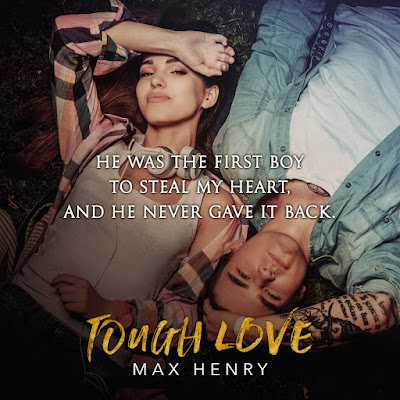