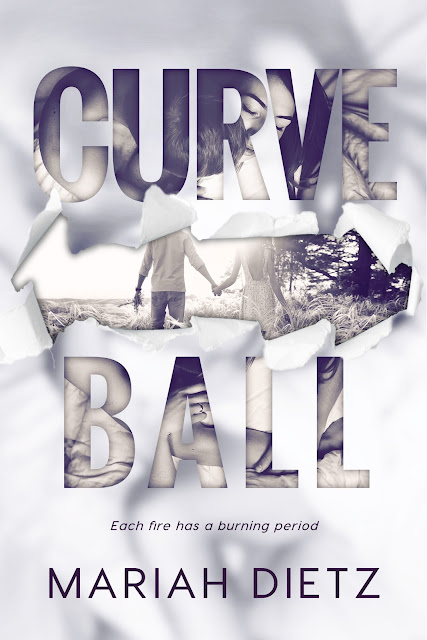 Shakespeare believed there was always humor in tragedy and tragedy in humor.

My life proved his theory as fact.

At eighteen I was a single parent moving to this small town to be with the man I loved. The one who was supposed to love and cherish me in return.

Finding out he had a wife was tragic.
Remaining in love with him in spite of her was more tragic.
My mom and best friend setting me up on a long string of blind dates was an ongoing tragedy.

Nine years later, I’ve learned to see the humor in most situations.

My mom and best friend setting me up on disastrous blind dates.
My son’s jokes.
The fire alarm going off each time I cook.

My constant bright spot always adding to the humor was my son, Hayden. But when Hayden had a life-threatening allergic reaction, the man who came to help my little boy became my own savior. His laugh, his smile, and the way his eyes lit up when he spoke to my son made him a beacon of light in both our lives.

But I wasn’t the only one who noticed him.
When I began having feelings for the man my best and only friend had fallen for, I knew following my heart would once again lead to a fresh round of heartbreak.

Love led me to this town.
Lies kept me there.

Would history repeat itself?


Or had life just thrown me another Curveball? 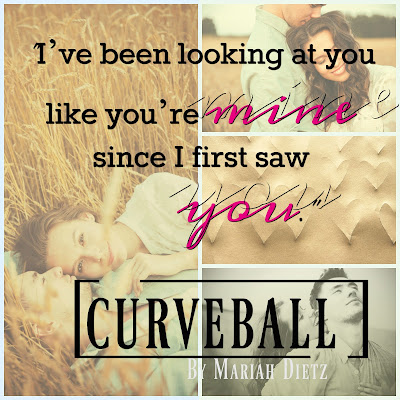 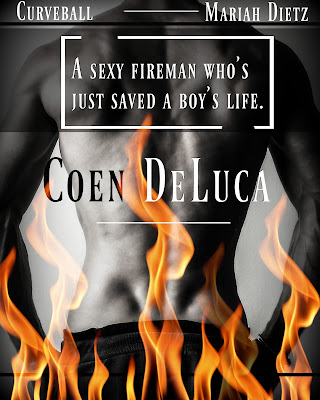 “I don’t watch TV at night…” Her voice drifts off, and I know it’s because she realizes I’m going to ask why.

“You're going to laugh.”

“It's because I can't hear things.”

“What kinds of things are you trying to hear?”

“Do I need to spell it out for you?” She’s trying to sound annoyed, but I can hear the smile in her voice.

“Apparently, because I have no idea what you're talking about. What kinds of strange noises are you going to hear? I usually turn my TV up to block out all the strange sounds like the neighbor’s kids and the lady behind me that sounds like Fran fucking Drescher.”

“You know who Fran Drescher is?”

“My mother was a big fan of that stupid show she was in. Stop changing the subject. What are you listening for? Hayden won’t sneak out.”

“What if someone breaks in?”

The panic in her voice doesn’t make her sound upset about the idea, but afraid.

Is it because she likes me?

“Are you about to turn orange and sprout a stem?”

“That and I'm not wearing a bra, if you must know.”

“You don't understand. That's like saying put your jeans back on.”

“I am in jeans,” I lie just to get a reaction out of her.

“What is wrong with you?” she cries.

“They're stiff and uncomfortable. Wearing jeans all day is basically equivalent to walking on sandpaper. But at least you guys have pockets that will actually hold something larger than a thimble and don’t ride up your ass.”

“If your bra is riding up your ass, we have bigger fish to fry than being afraid of the boogey man.” 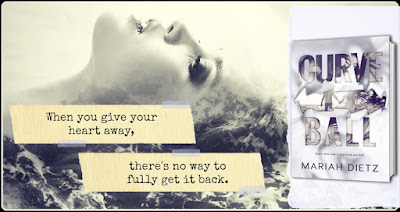 Mariah Dietz lives with her husband, two sons, and two four-legged children who are the axis of her crazy and wonderful world.

Mariah grew up in a tiny town outside of Portland, Oregon where she spent most of her time immersed in the pages of books that she both read and created.

She has a love for all things that include her family, good coffee, books, traveling, and dark chocolate. She’s also obsessed with Christmas ornaments and all things Disney. 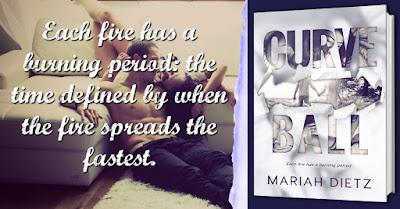