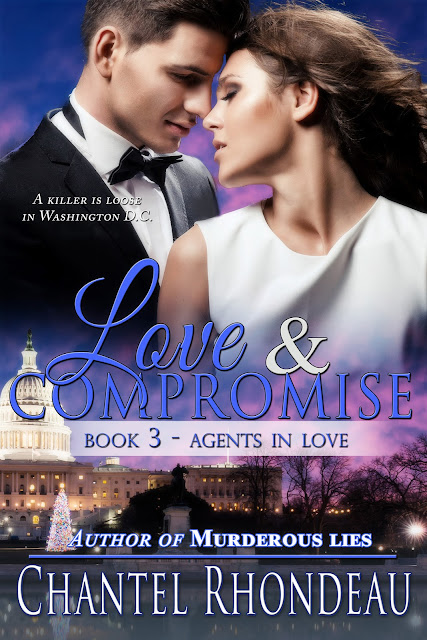 Blurb:
A secret agent struggling to redeem herself gets stuck with a cocky private investigator - sparks are sure to fly. Can they work together and catch a killer?


Hacker Jenessa Jones is down on her luck. After trusting the wrong man and nearly handing a terrorist group everything they needed to destroy the country, she’s eager to prove herself as the professional she truly is. All she needs is a new case.


As desperate as she is for a job, last thing she wants is to be stuck with President Sharp's domineering son, Kole. When a killer strikes in Washington D.C., the President specifically requests her assistance, leaving her little choice. Her mission? Help Kole catch the killer while pretending to be his new social-climbing girlfriend.


Burned by love in the past, Kole Sharp doesn’t want a woman hanging around. However, this private detective is willing to do what it takes to protect his family and country. As more members of the secret anti-terror board receive threats against their lives, Jenessa and Kole race to find the culprit. They didn’t expect their biggest problem to be fighting feelings for each other.


Each Agent book is a complete story and can be read as a standalone. However, due to possible spoilers, the most enjoyment will be had by reading the books in order. If you love mystery, romance, and a bit of danger, buy the Agents in Love series and start reading today!


Available Exclusively on Amazon!
(Enrolled in KU!)
https://www.amazon.com/dp/B06W2LK1C3
Snippet #1
The smell of musky cologne pulled her from her gloomy thoughts, and Jenessa glanced over her shoulder. The handsome man she’d noticed at the beginning of the evening stood at her shoulder, looking down at her. She had thought she caught him watching her earlier, but she’d been too shy to approach him.
He was dressed in a black business suit and dark brown hair fell across his forehead. What most caught her attention was how his angular features somehow worked quite well with his intense brown eyes and full lips.
A partial scowl contorted his face into something less than handsome, and Jenessa gulped nervously. He appeared unhappy to be near her, so why did he come over? It wasn’t likely that he wanted to ask for a dance, not with that look on his face.
“So, you’re the woman I’m supposed to fall madly in love with?” He studied her for a second, tapping his index finger against his lips. “I guess you’ll have to do.”
Too shocked for words, Jenessa struggled to close her gaping mouth. How rude could someone be? 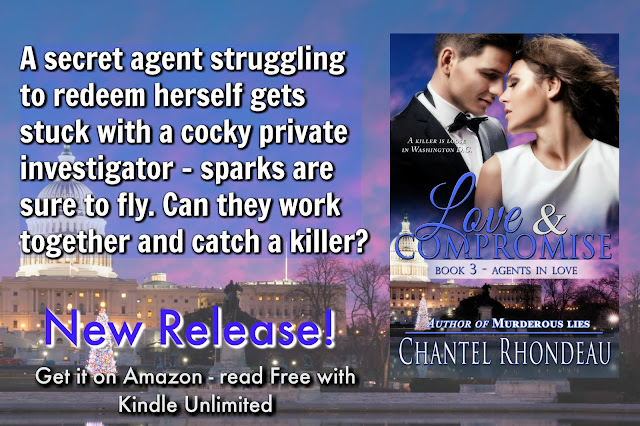 
He set her suitcase near the bookshelf to the right of the doorway and crossed the room, opening the double doors to the walk-in. “Some of these might be out of fashion and old, but they were all only worn once.” Clarissa had been wasteful like that, and it took Kole so long to realize that she was after money and power, not his love.
Jenessa came up next to him and let out a low whistle. “That’s a lot of clothes. You wore each only once, huh? You take this cross dressing seriously.”
“Wore them... cross dressing?” He whipped around to face her when the words penetrated his brain. “These aren’t my dresses, you idiot. They belonged to my ex.” 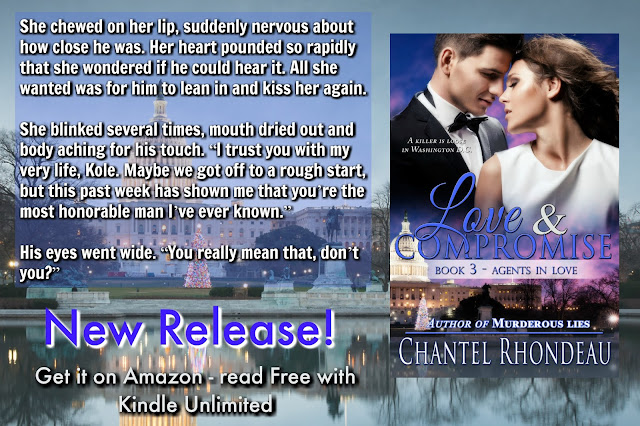 
She chewed on her lip, suddenly nervous about how close he was. Her heart pounded so rapidly that she wondered if he could hear it. All she wanted was for him to lean in and kiss her again.
She blinked several times, mouth dried out and body aching for his touch. “I trust you with my very life, Kole. Maybe we got off to a rough start, but this past week has shown me that you’re the most honorable man I’ve ever known.”
His eyes went wide. “You really mean that, don’t you?”
Knowing she shouldn’t tempt fate but not caring, Jenessa moistened her lips with the tip of her tongue. “Yes. You’d never hurt me.”
“No, of course not. I trust you too.” Kole closed the distance between their mouths, sucking hungrily at her lips. His hot hands roved across her stomach, moving upward to rub against her breasts.
Jenessa let out an involuntary moan as she sucked at his lower lip. He smelled so damn good and the taste of him excited her in ways she thought would never happen again. Her entire body tingled with expectation and want. She ran her hands through his hair, rubbing his head and neck, wondering if she dared rub him lower. 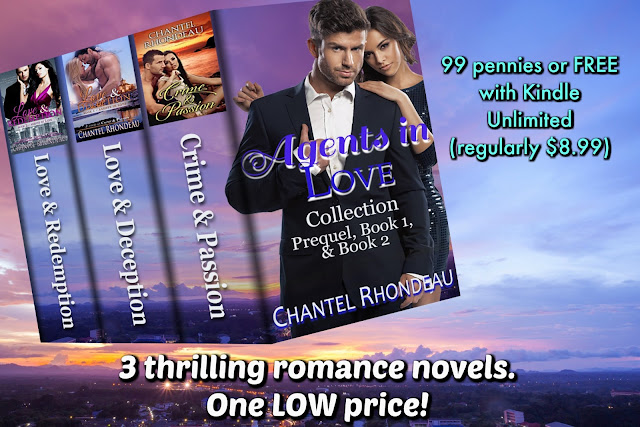 
Hot passion, thrilling crime, and true love.
These heroes do whatever it takes to protect citizens from harm. Romance sizzles on the page, but criminals make finding happily ever afters difficult for the brave men and women who face them down, risking their lives in the name of justice.
See why a Reader's Favorite reviewer said, "The twists and turns will have you putting aside chores and ignoring phone calls until you've gotten to the bottom of this story." 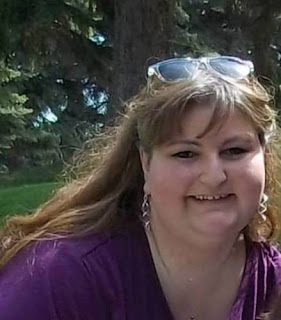 Author Bio
Bestselling Author Chantel Rhondeau became hooked on romance after picking up a romantic suspense novel she thought was a mystery genre. After reading that first romance, she never looked back. Chantel is author of several romantic suspense novels, Christmas novellas, and the McCallister’s Paradise contemporary romance/family saga series. She lives in the western United States and when she's not writing, she loves playing cards with her family, bowling, and binging on Netflix while snuggling with her lazy kitties.