Tonight, she’s all mine.

I’ve lived my life one heist at a time, taking what doesn’t belong to me. Then I was set up by the mob and left for dead. But the mob underestimated me. And now, I’m out for revenge.

Her father is the one who should pay, and he will. But it’s her I’m taking. Tessa De Luca is forbidden temptation wrapped in one gorgeous, whip-smart, sassy, ginger-haired little package. She’s an innocent in all of this. But tonight, she’ll be mine.

That’s the plan at least, before I lay eyes on the beautiful little firebrand and can’t look away. She’s supposed to be revenge; a ransom to get paid and get on my way. She’s not supposed to set my cold heart aflame and rattle my damn walls.

The mob, the cops, and half the lowlifes in New York are after me. Giving up Tess would be a ticket out of Dodge. But that ain’t happening.

I found her. I took her. And now, I’m keeping her all to myself. Come what may.

This OTT romance is packed with instalove, no cliffhanger, and a perfect happy ever after. 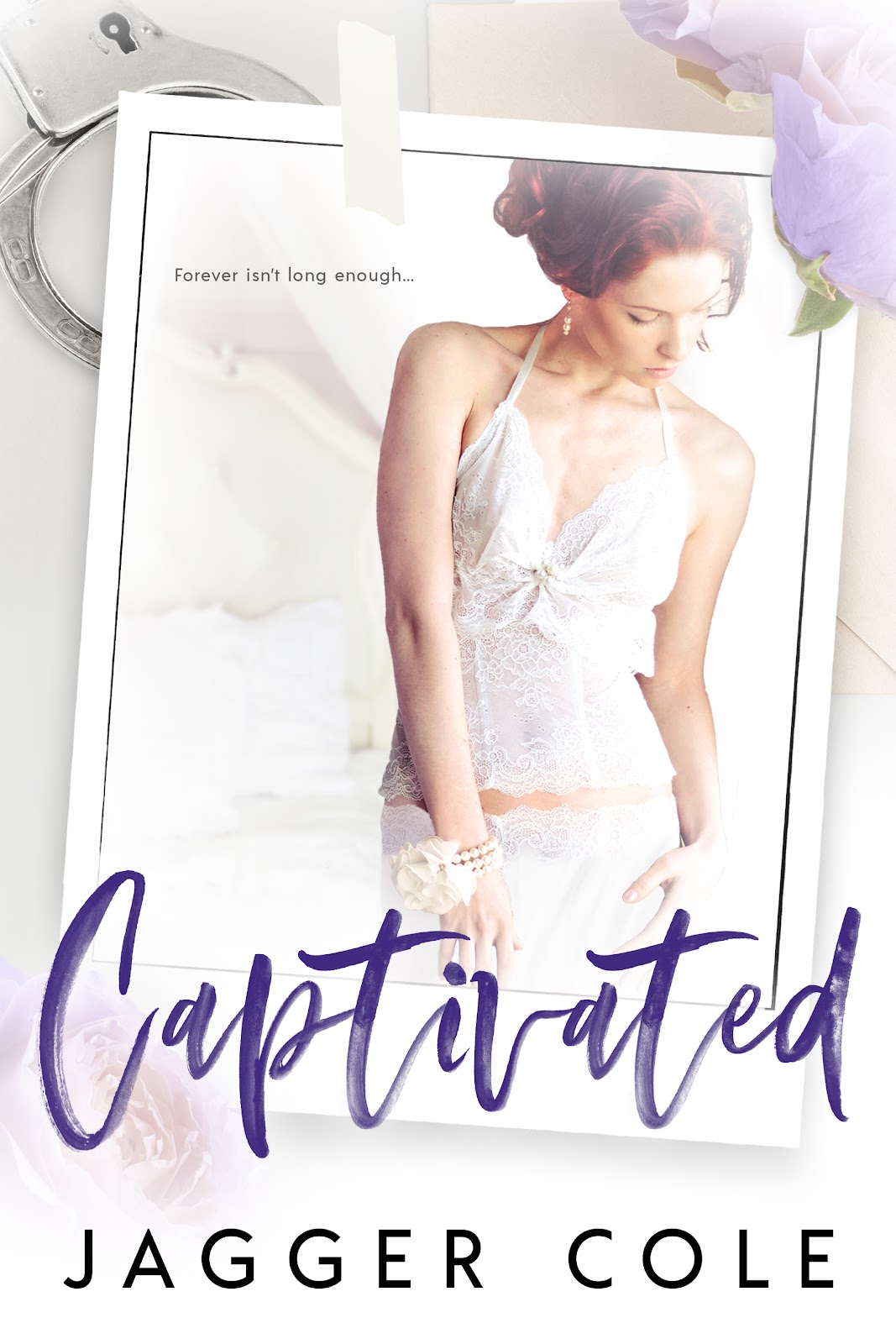