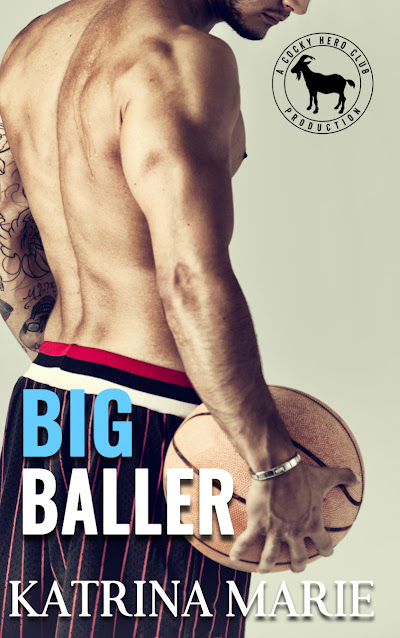 Bentley Mendoza is making a name for himself as the only rookie on the Austin Rattlers basketball team. He’s living the dream life. A new house, a different woman every night of the week. What more could he want? Except the brunette flight attendant that refuses to go out with him.
Jolene Haines is swearing off men after her failed fling with a pilot. All she needs is her best friend and her bed. Now that International Airlines is partnering with professional basketball teams, she’ll be surrounded by sexy athletes. One in particular who gets under her skin and doesn’t like to be turned down.
Can the two of them fight the chemistry between them? Or will Bentley own Jolene’s heart and the court? 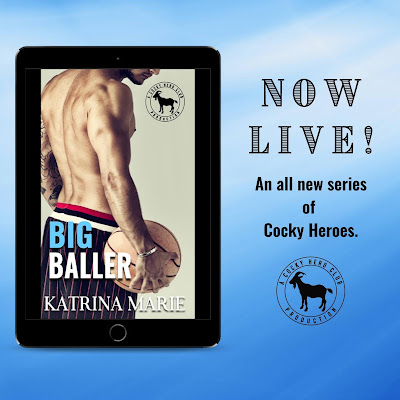 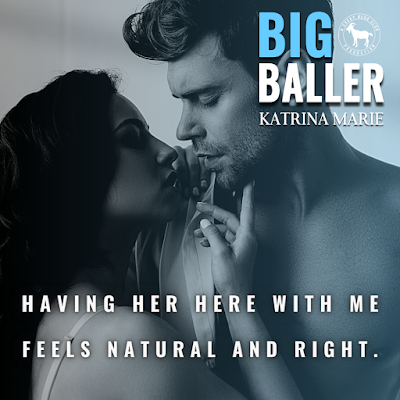 Review:
Jolene is over all men and have sworn them off after her relationship with a pilot we all know and love. She's over all the drama and just wants to have a calmer life as a flight attendant where she can sleep in her bed and hang out with her best friend. A change in schedules puts her with the new schedule and a plane with basketball players. One player caught her attention, but she won't give him the time of day. Bentley is good at what he does playing ball, but he has a lot to learn and a lot of growing up to do. When he gets on a plane for the first time ever for a game he comes face-to-face with a women he is attracted to. However she wants nothing to do with him and he's throwing him off. Now he will do what he can to make her see him. Can they have something or will her will to say no to boys last?
OCTOBER RELEASES 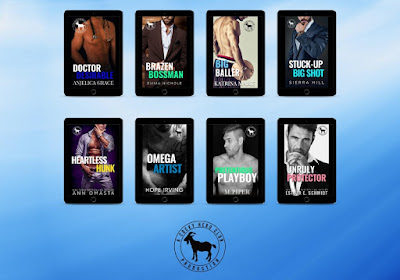 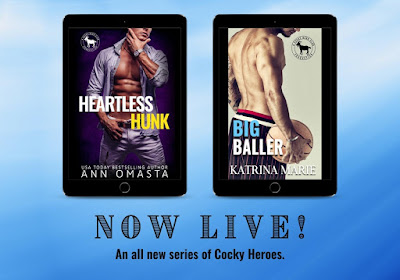 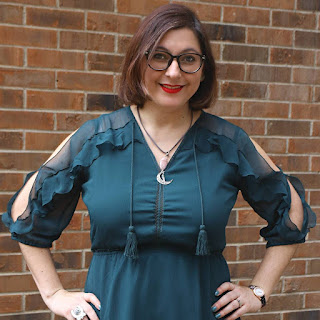 Katrina Marie writes new adult romance and romcom. She lives in the Dallas area with her husband and two children. She loves all things magical, and if she’s not at one of her children’s events, you can find her staring at her screen coming up with her next story. She loves to curl up on the sofa and read until the wee hours of the night.
When Katrina Marie isn’t reading, or writing, you can find her binge-watching everything from the Gilmore Girls to The Umbrella Academy. She loves hanging out with friends (you know, when that was a thing we could do) and spending time with her family. 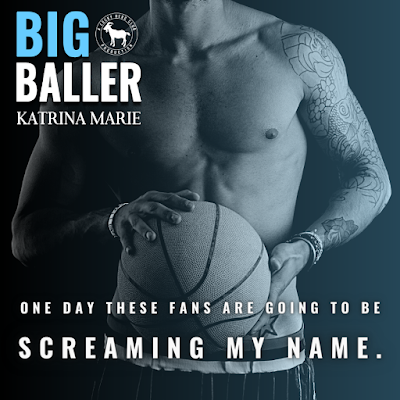 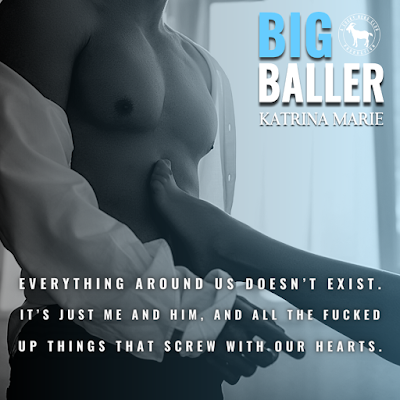