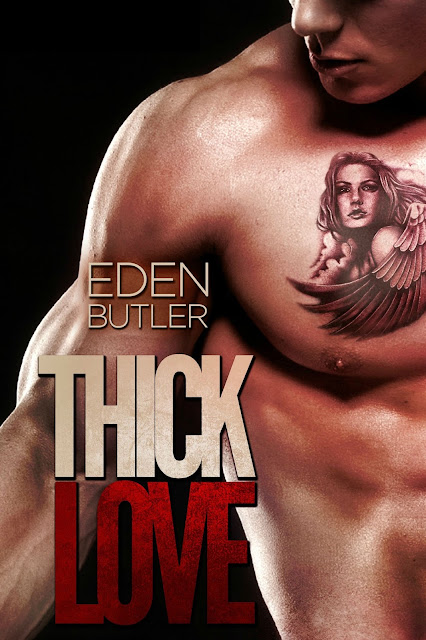 Synopsis
He doesn’t ask their names.
He doesn’t deserve to know them.
Ransom Riley Hale’s friends think his life is charmed: first string as a freshman on a championship-winning college football team. A father with two Super Bowl rings. A mother with platinum albums and multiple Grammies under her belt. But that brilliant shine on the surface hides the darkness beneath; it’s all Ransom has ever known.
Despite the shadows he walked in, once there was a blinding light fracturing the darkness. It brought the promise of hope and happiness. He’d been careless, filled with pride and stupidity and lost that light. Ripped it from the world.
Now, the shadows are dimming again. Aly King surges into his life threatening to pull him from the darkness. She is everything Ransom can never be again. Her light feels too warm, promises him that there is more waiting for him beyond the shadows.
But the shadows are relentless, resurfacing when he thinks he is safe, and Ransom knows he must keep Aly from them too before he pulls her down into the darkness with him.
Purchase Thick Love → Amazon | Amazon UK | B&N | Kobo | iTunes

“Dance with me,” I said. He only stared up at me blankly.
“I don’t feel like practicing.”
“I’m not asking you to practice. I’m asking you to dance.”
Ransom’s body stiffened when I picked up his hand, but he didn’t fight me. “Just be here with me. Me and you and the music.”
We came together in the center of my living room with that slow, soothing music wrapping around us. There was no Kizomba, no prequel to a seduction we both wanted to avoid. There was just Ransom bending low, arms around me, hand taking mine to hold against his chest. After a few seconds, the tension lessened, and his body did not feel as rigid. It felt peaceful, and safe, and simple—just two people, holding each other, swaying to the music.
His mouth hovered near my forehead and as we moved together with no form or practiced steps, Ransom’s grip on my waist got tighter. “I wish I could breathe again. I want that so bad.” The words were whispered, low.
I closed my eyes, reminding myself that I couldn’t touch him.
“Ransom. You can.”
He looked down at me and right then I saw just how lost he was. This realization didn’t come from flippant comments he made to me or desperate excuses I overheard him make. It was all there right in his eyes—the loneliness, the pain, as though each mistake he’d made was etched into the rise of his cheekbones and the worried, faint lines on his forehead. He was still drifting; he had been drifting for so damn long.
The pain in his eyes drew me in. There was nothing I could say that would make his hurt lessen. There was nothing that would take him from the lingering sorrow he’d created for himself. So I didn’t speak, didn’t give him advice I knew he’d never take. I just watched Ransom’s eyes, and felt the slow way he moved. And then with my hand on the back of his neck, I pulled his face towards me, I took his lips, kissing him, pouring into that kiss everything I’d held back from him since we first met.
This is who I am. This is what I want. That voice came from someplace hidden and secret inside me.
It was minutes, minutes of nothing but my mouth on his, nothing but two people finding solace in each other, before
I realized I’d messed up.
He didn’t seem to want me to pull away, but didn’t stop me when I did. Shaking my head, I smoothed the collar on his shirt, unable to look at him. “I’m…modi, Ransom, I’m sorry.”
Ransom pulled my chin up and smoothed his thumb over my cheek, down the slope of my chin before he returned his attention to my eyes. “I don’t think I am.”
It was a moment I thought I’d always wanted. Him looking at me like I was real, like he saw me, finally saw me. I’d seen that look once before, just as Ransom whispered my name and kissed me over and over the first time. It wasn’t the look of someone hopeless. It was open and raw and I realized right then that I’d give anything for Ransom to never stop looking at me.
But this was against our rules. This wasn’t how we were supposed to be. I took his hand, thought of pulling it away from my face but didn’t have the strength, liked how it felt on my face too much. “Friends don’t kiss, Ransom.”
A small nod, and his eyes narrowed. His grip around me tightened. The music around us swelled. “No, they don’t,” he said, still touching my face, inching closer and I knew, right then, he was definitely not my friend.

Books in the Thin Love Series

We meet Ransom again and he's all grown up and has guilt that is eating him alive. Aly has been through hell and has come out of it strong as hell and I loved her immediately. Their two lives are so far from each other yet very intertwined. Aly has a small crush on Ransom but will never let him know that. Ransom is to much of a hard ass to see what is right in front of him. As the two go through the motions the both of them start to see things in a different matter. Friendship will always grow, but can it last? And can their relationship grow to love?