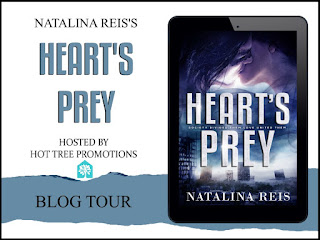 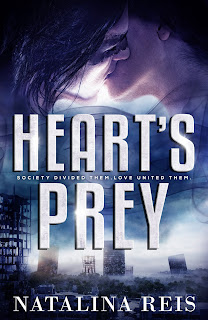 The world Jia and Cees knew no longer exists. Amidst chaos and terror, they find each other and fall in love—a love that goes against all castes’s rules. As their civilization is ravaged by genetically-altered beasts, the caste system relied upon for ages crumbles. The privileged and wealthy are just as vulnerable to the onslaught as are the disadvantaged.

Faced with impossible odds and unsettling secrets about their society, Jia and Cees must decide which part of their dying world to take with them and what they should leave behind. As they travel in search of a safe haven, they face unspeakable horrors, which shake deep-rooted beliefs and their old way of life.

Will they look past prejudice and centuries-old traditions to join forces against annihilation? Or will they give in to society’s pressure and fight alone?

Jia came from behind the containers, and Cees stopped moving. Around her, wrapping her like a giant halo, was a bright red aura. It was the first time he had a glimpse of her aura, and it took him by storm. She was angry, very angry, but there was more to her feelings. They held a restless energy, a passion that gave him pause. He held his breath and watched her walk across the space toward him. Jia was a small woman, only reaching up to his chest. Slender and beautiful. Sure, it was not the first time he noticed, but her aura now beckoned him with an all-powerful pull.


Cees wanted to draw her so badly, his hands began shaking. He bent down to get his backpack and retrieve his pencils and notebook.


“What are you doing?” she asked curiously, her hand resting loosely on her waist.
He had slid down along the wall and was now sitting, his knees drawn up to support his notebook. “Drawing you.” His eyes studied her from top to bottom.
Jia looked uncomfortable. “Why?”
Cees bit the top of his pencil. “That’s what I do. You’re very pretty, you know?”
Her face turned scarlet. Funny, she didn’t seem the kind of girl who would be embarrassed by flattery. 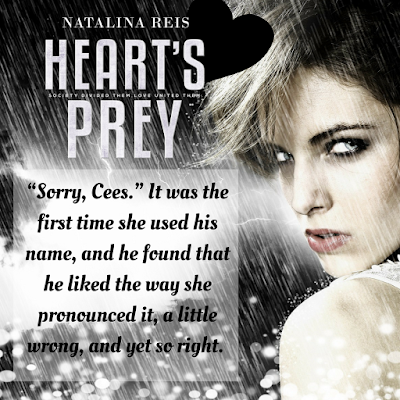 Natalina wrote her first romance at the age of 13 in collaboration with her best friend, Susana. Since then she has ventured into other genres, but romance is first and foremost in almost everything she writes. She’s the author of seven romance novels that reflect the amazing diversity of humankind and the universal power of love.

After earning a degree in tourism and foreign languages, she worked as a tourist guide in her native Portugal for a short time before moving to the United States. She lived in three continents and a few islands, and her knack for languages and linguistics led her to a master’s degree in education. She lives in Virginia where she’s taught English as a Second Language to elementary school children for more years than she cares to admit.