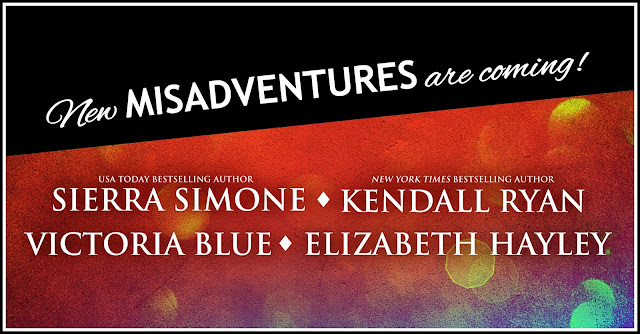 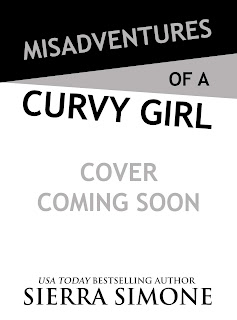 For the first time in her life, Ireland Mills is happy with her body. No more fad diets, no more hiding from every camera in the room, no more low self-esteem. She’d rather be alone than with someone who’ll only love her if she’s skinny.
Caleb Carpenter and Ben Weber are everything Ireland and the Kansas Chamber of Commerce dreamed of when conceptualizing the “Real Kansas” promotional campaign. They’re handsome, young, educated, and totally dedicated to their small prairie town.
When Ireland’s Prius gets stuck on a Kansas dirt road and a massive storm rips through town, she’s left stranded with nowhere to turn but to Caleb and Ben. These two hunky country boys are impossible to ignore, but could they ever be interested in her as well?
Caleb and Ben are more than interested…and they’re willing to share. After their first night together, they know this has to be more than a one-time thing. They need to make her theirs forever. But can they convince Ireland they love her, curves and all?
Pre-order links:
Amazon:  https://amzn.to/2BtX8Yi
Nook:  http://bit.ly/2Mxhlkk
iBooks:  https://apple.co/2MVbx0T
Google Play:  http://bit.ly/2L1OaAU
Kobo:  http://bit.ly/2MVrEvv
Goodreads:  http://bit.ly/2w1IAdo_CurvyGirl
Misadventures with a Book Boyfriend
by Victoria Blue
Releasing March 5, 2019. 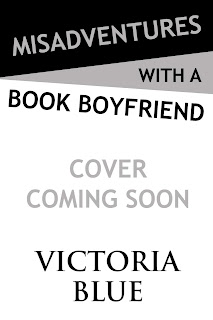 A washed-up model at the age of 27, Oliver Connely has gone from being a household name to barely making the rent. It’s time to think fast—and cash in big—with a can’t-miss idea inspired by the passion he sees in a handful of romance novel fans. Book Boyfriend Incorporated is born.Can’t. Miss.Right?Except for the unexpected glitches Oliver’s business plan doesn’t cover—like falling for one of his “lonely lady” clients, Bailey Hardin, a politician’s wife who’s as smart and loyal as she is beautiful and sexy. Their chemistry, instant and scorching, is already a problem—but when Bailey’s husband turns up dead, the pair quickly learns they’re facing more than a simple PR nightmare.The mess intensifies when Oliver’s best friend decides to put a bid in for the freshly vacated city manager position, ensuring Oliver is now caught between his longtime best friend and his new ladylove. The clock is ticking, and the political scandal is growing. Tough decisions must be made—especially because, for the first time in Oliver’s life, matters of his heart are on the line.
Pre-order links:
Amazon:  https://amzn.to/2ORMRqA
Nook:  http://bit.ly/2MTVfVW
iBooks:  https://apple.co/2L4fXRd
Google Play:  http://bit.ly/2vRyifE
Kobo:  http://bit.ly/2wcOxTV
Goodreads:  bit.ly/2o0HHNH_BookBoyfriend
Misadventures with My Trainers
by Elizabeth Hayley
Releasing March 19, 2019 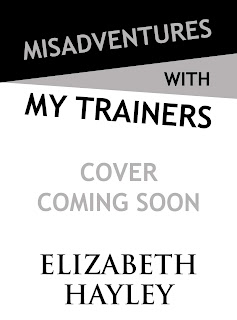 ***MISADVENTURES ARE STANDALONE ROMANCES THAT CAN BE READ IN ANY ORDER***
Misadventures is a romantic series of spicy standalone novels, each written or co-written by some of the best names in romance. The stories are scandalous, refreshing, and, of course, incredibly sexy. They’re the perfect bedside read, a ‘quick blush’ for the reader who loves a page-turning romance.
Pre-order links:
Amazon:  https://amzn.to/2PqMrbU
Nook:  http://bit.ly/2wcUCjd
iBooks:  https://apple.co/2MyCCd9
Google Play:  http://bit.ly/2PjIINl
Kobo:  http://bit.ly/2PmU03o
Goodreads:  bit.ly/2w4crBP_Trainers
Misadventures with My Bodyguard
by New York Times bestselling author Kendall Ryan
Releasing April 9, 2019 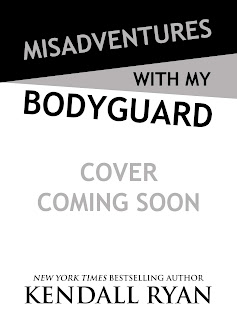 Misadventures is a romantic series of spicy standalone novels, each written or co-written by some of the best names in romance. The stories are scandalous, refreshing, and, of course, incredibly sexy. They’re the perfect bedside read, a ‘quick blush’ for the reader who loves a page-turning romance.
Pre-order links:
Amazon:  https://amzn.to/2KeE1Aq
Nook:  http://bit.ly/2Mpxg52
iBooks:  https://apple.co/2Mx8zTq
Google Play:  http://bit.ly/2MuOJYJ
Kobo:  http://bit.ly/2MVrIeJ
Goodreads:  http://bit.ly/2nZkHi7 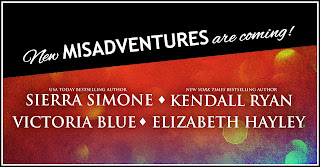