Ask Me something Release Blitz 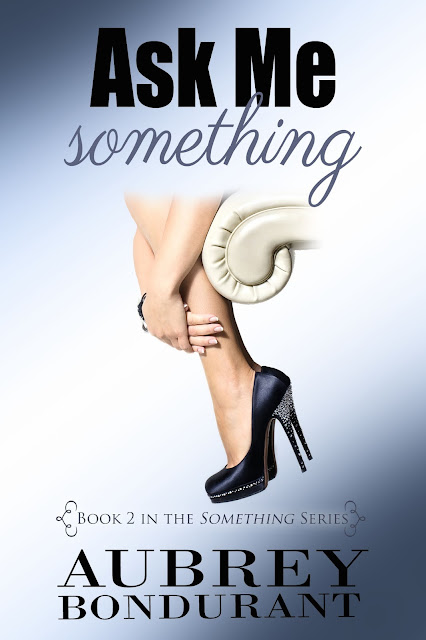 How do you ask the question when you know the answer may change everything?

Sasha Brooks has been focused on one thing her entire life: her career. Newly promoted as the vice president in a New York advertising company, she has beauty, brains, and one hell of a fierce reputation. But she also has a secret that she keeps carefully guarded.

Brian Carpenter is finding out that managing his newest VP isn't without its challenges, but when it comes to Sasha, he'd expect nothing less.
His easygoing personality and Southern charm are the yang to her yin and the calm to her storm.

Over the last eight years of their friendship, their flirtations, innuendos, and chemistry have almost led to more, but Sasha has convinced herself they're better off just friends.
Almost.
Until the moment she thinks he's with someone else.

Is she too late to admit her feelings?
Gathering the courage to ask the question, Sasha discovers she isn't the only one keeping secrets.

You think you know someone....

Full Length Standalone book with no cliffhanger. Second book of the “Something Series”

Recommended for mature readers due to situations of language, and sexual content. 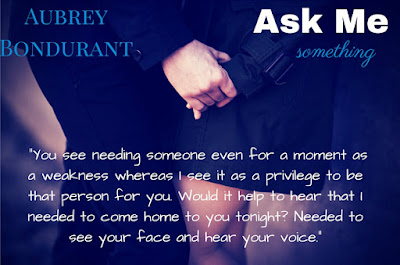 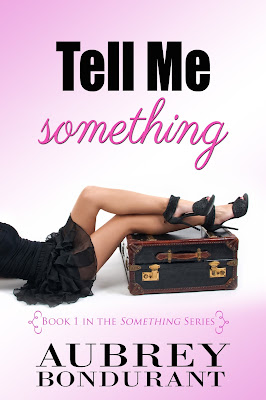 His voice was doing funny things to me, so I gulped down more water. I couldn’t believe we were standing in my kitchen having this conversation. “Maybe I like to call the shots with the men I date.” Quite frankly, if they didn’t like it, then too bad, I almost added.

“Yeah, and how has that worked out for you, Sasha?”

His smug look made me want to wipe it off. “I’m not into long-lasting relationships, therefore it's worked out just fine,” I retorted.

He gave a low chuckle and moved, boxing me in against the countertop. With his forearms on either side of me, he leaned in. His voice was low and gravelly as he murmured against my ear, “I was talking about the sex, honey. How was the sex?”

I wasn’t sure I wanted to discuss my sexual history, let alone admit it lacking. Meanwhile, his nearness was wreaking havoc on my senses.

He pulled back and danced his fingers down my arm. “Actually, I could tell you how it’s been for you.”

I shivered at his nearness and sexy voice. “Do tell,” I challenged on a whisper.

He smirked, knowing exactly the effect he was having on me. “It was fine. And the word fine is a throwaway word. It’s what you respond with to the doorman when he asks how your evening was: “Fine, thanks.” It’s what you say to the client when they ask how your flight was: “fine.” But it shouldn’t be the way you describe your sex life. Hell, maybe the first time was okay and promising. The second time, maybe a little bit better, but by the fifth time, you realized that’s it. That was the main act with the encore. But it was fine, so you stick it out for a while. After all, it’s nice to have a reason to wear something new and lacy with someone to notice. Nice to get dinner with someone. But then you find yourself bored and staying late at work even when you don’t have to because, frankly, the alternative isn’t as appealing, and that’s not so fine.”

“Okay, enough.” I moved one of his arms and stepped out of reach to lean against the opposite counter. He’d touched a nerve, hitting too close to home on my sex life or at least the one that I could remember.

“I only tell you this because I’ve been there, and now it’s time for something better than fine.” 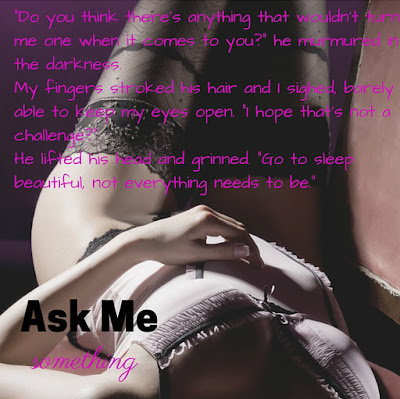 Aubrey Bondurant loves to read, write and travel. When she isn't working full time or spending time with her family, she puts her fingers to keyboard and crafts a story.

As a former member of the military, she's passionate about veteran charities and giving back to the community.