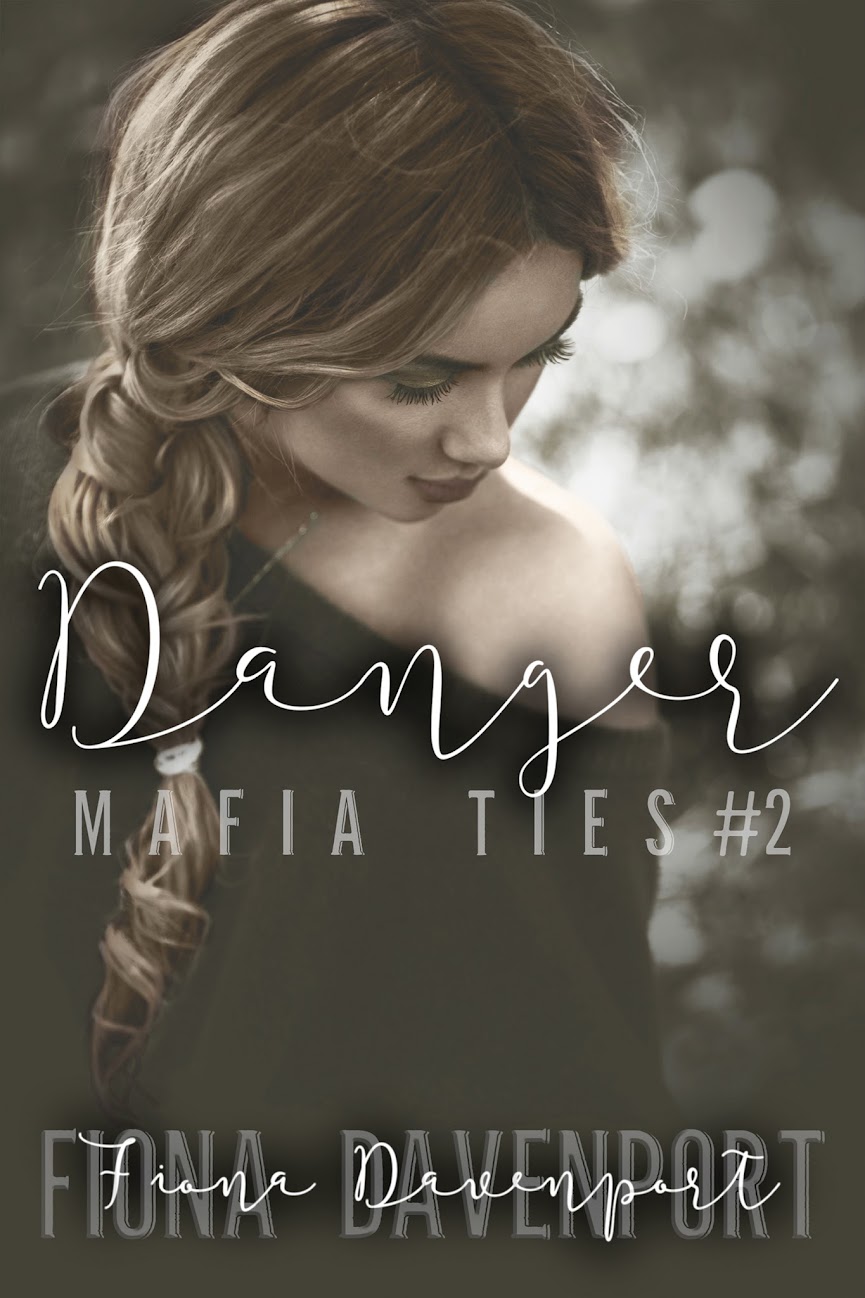 Available on Kindle Unlimited
PURCHASE LINKS:
Amazon US │ Amazon UK │ Amazon CA │ Amazon AU
BLURB:
Anna Martin was looking for a nanny position, but she found more than she bargained for when she fell for single dad Nic DeLuca. When she finds out he’s a mafia boss, her head tells her to run but her heart tells her to stay. With his baby girl in the hospital, Anna stands by her man in his time of need. But when danger swirls around them, will they manage to find happiness together?
Please note: Nic & Anna’s romance is a three-part story, but there are no relationship cliffhangers. 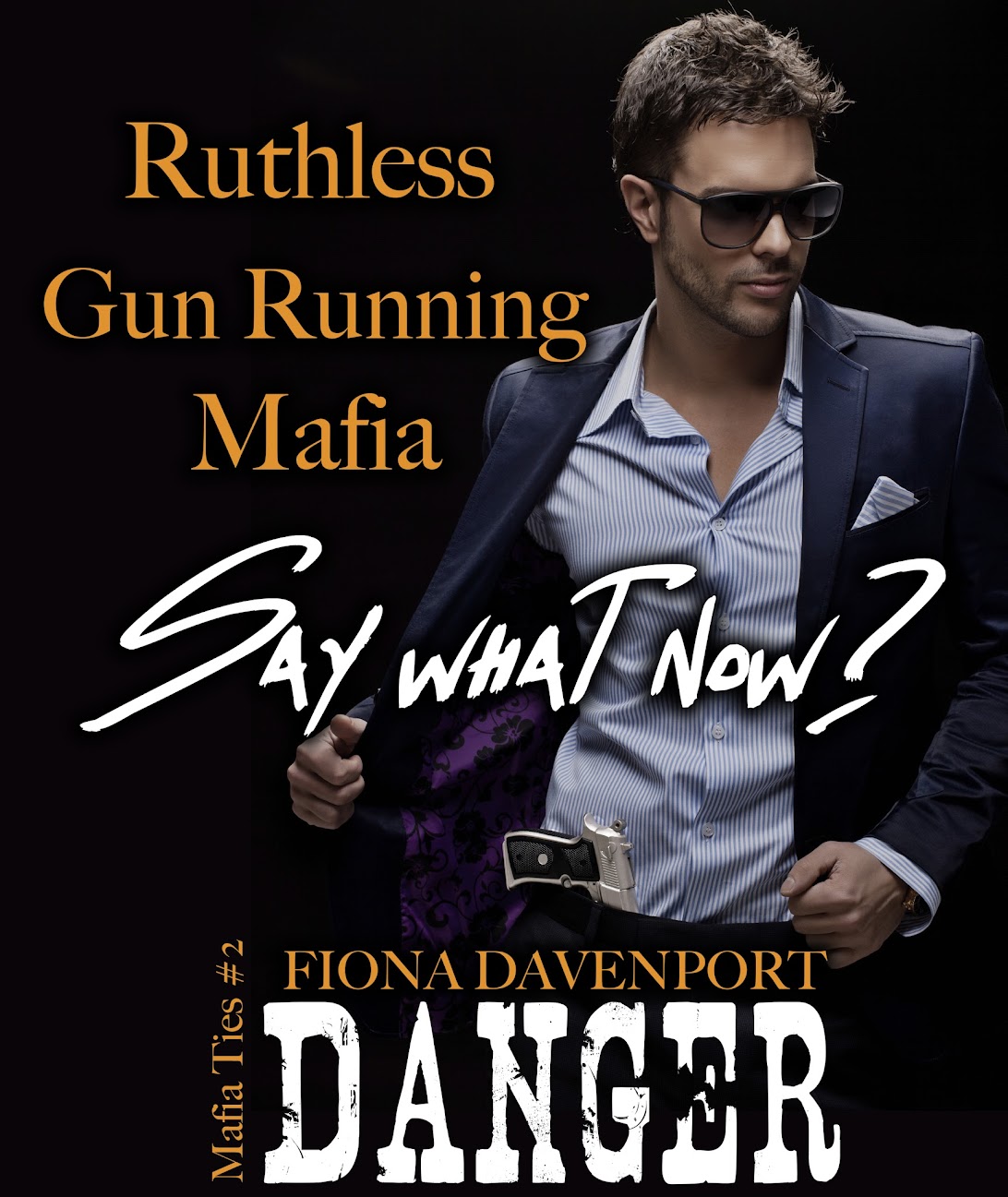 This is the second book in the series and it was just as good as the first. Anna is the nanny who fell for the single dad Nic. But of course we all know that Nic was the first to fall and he refuses to let go. When Anna finds out who Nic really is she tries really hard to decided what is the right thing to do. When Nic's daughter Sophie falls ill they will have to ban together to make sure she stays well. Just when things seem to get back to normal. BAM all hell breaks loose and Nic's enemy's come and they come in a big way. 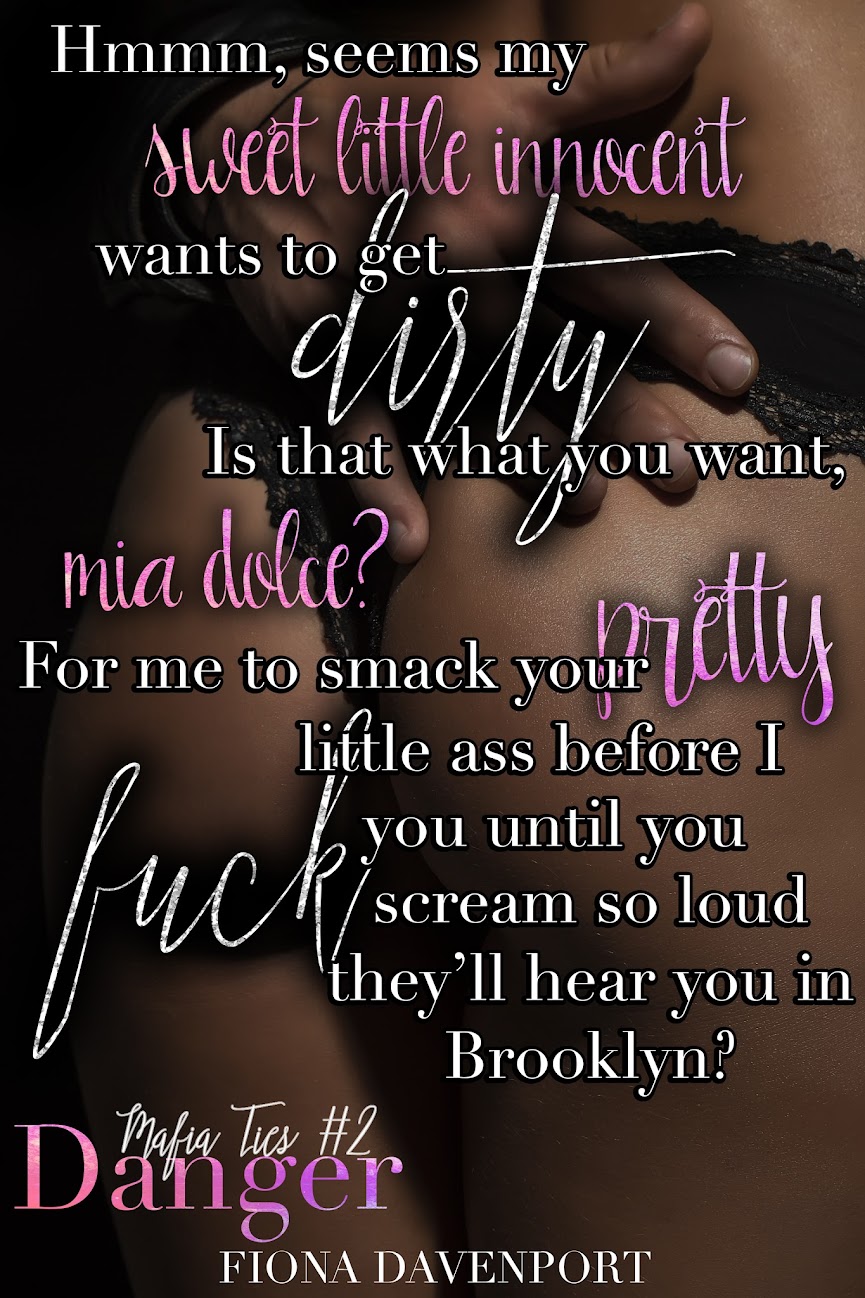 EXCERPT
Damn, the girl was fast. But Nic was just as quick, because I found myself lifted off my feet, carried into the house, and placed onto the couch in the living room, in what felt like the blink of an eye.
He sat down next to me, leaning over, his face close to mine. "We need to talk." I pushed against his chest, trying to get out from under him, my mind a jumbled mess after everything I'd just heard. What I'd just learned about him. My Nic was a mobster. It was almost impossible to believe. He was into bad stuff, illegal stuff. Things about which I had zero clue because he'd kept me in the dark.
"We'll talk," he promised, his hand sliding under my robe and up my inner thigh. "After."
"After?" I stuttered, my breath hitching when he sank two fingers inside me.
"After you come on my hand, in my mouth, and on my cock."
I pushed against his chest again, even as my legs widened slightly, giving him better access to my body. "I'm angry with you, Nic. And hurt. And a little scared."
He stilled over me, staring down at me with pain filled eyes. "I will never hurt you, mia dolce. Never."
It was a heartfelt vow, and I believed him. It might make me the most naïve person on the planet, but I knew deep in my bones that Nic didn't mean me any harm.
"I know," I whispered softly, one hand sliding up his chest to cup his cheek. "But I'm still unbelievably angry with you."
"Then take your anger out on my body, Gianna, and let me show you exactly how sorry I am."
"But-" I tried to protest. Despite everything, my body responded to his dark tone. A quick twist of his wrist had his fingers rubbing against my G-spot and any coherent thought fled my brain.
With expert strokes, he drove me higher and higher until I was fulfilling the first part of his promise, coming on his hand. Then he dropped to his knees, lifting my legs over his shoulders, and his mouth latched on to me. He ate at me like he was starving—licking and sucking while he held my hips down so I couldn't move. It wasn't until I'd come twice more that he lifted his head. I saw my wetness glistening on his beard before he wiped it against my belly, bared as the robe had parted wide down the middle. Then he unbuckled his belt, unzipped his pants, and pulled his cock out. It was hard and bobbed thickly against his stomach.
Without any preamble, he lifted my hips into the air, lining us up and driving inside of me. Sensitive from my orgasms, I felt every inch of him as he slid against my drenched heat. He was so big, my body had to stretch to take him all. Somehow, I was both uncomfortable and excited at the same time. Then he pulled out, only to thrust back in and my mind blanked as he pounded into me. Deep and hard. I'd thought he'd been rough with me the night before, but it was nothing compared to the way he was taking me now. Like he owned me, and my body loved it. I was caged between his muscular body and the couch, writhing in ecstasy, and even with what I knew about him, it felt like exactly where I belonged. When his mouth dropped down to mine, claiming it in a searing kiss, I was thrown over the edge once again, taking him with me.
Chest heaving, on a panting breath, Nic growled, "Now we can talk. And you'll listen to me, with my come filling your pussy." 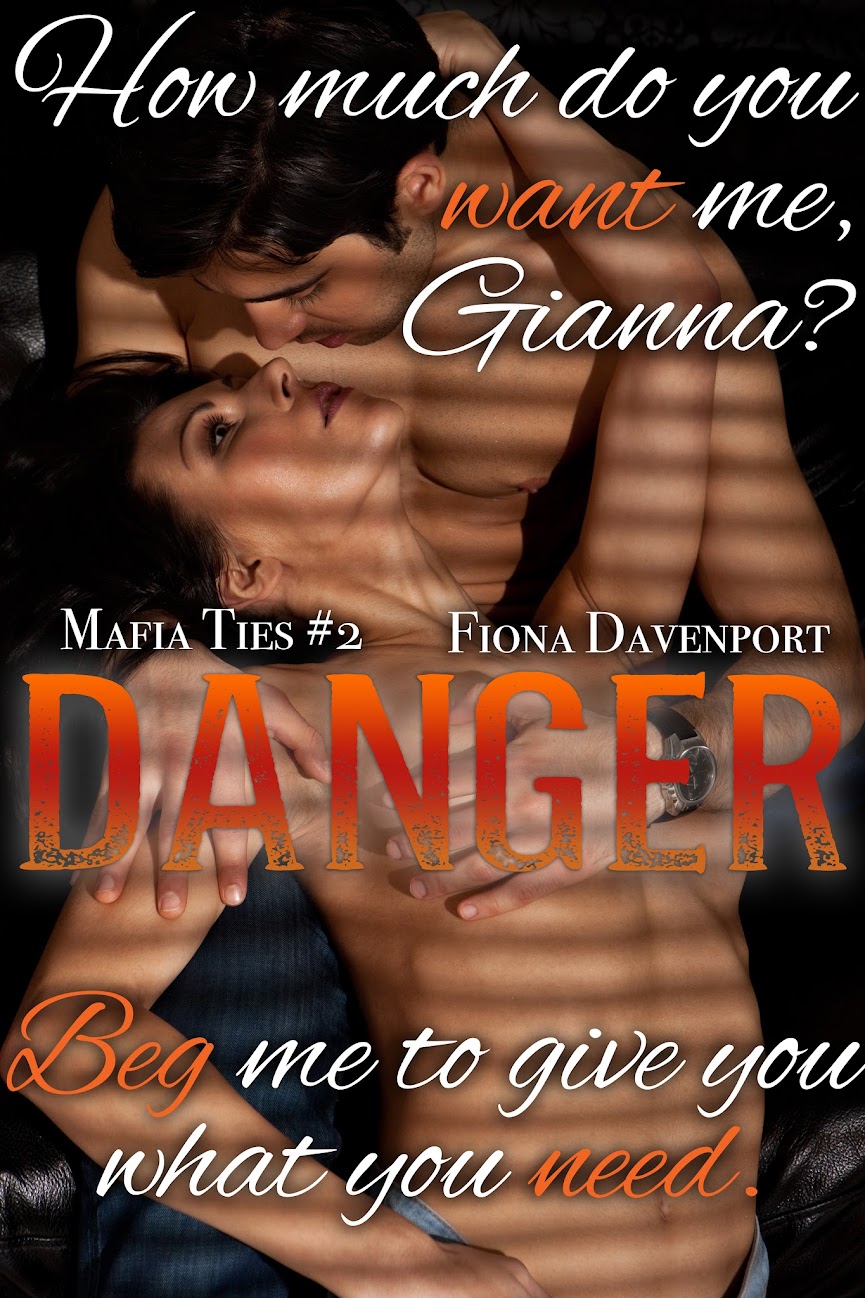 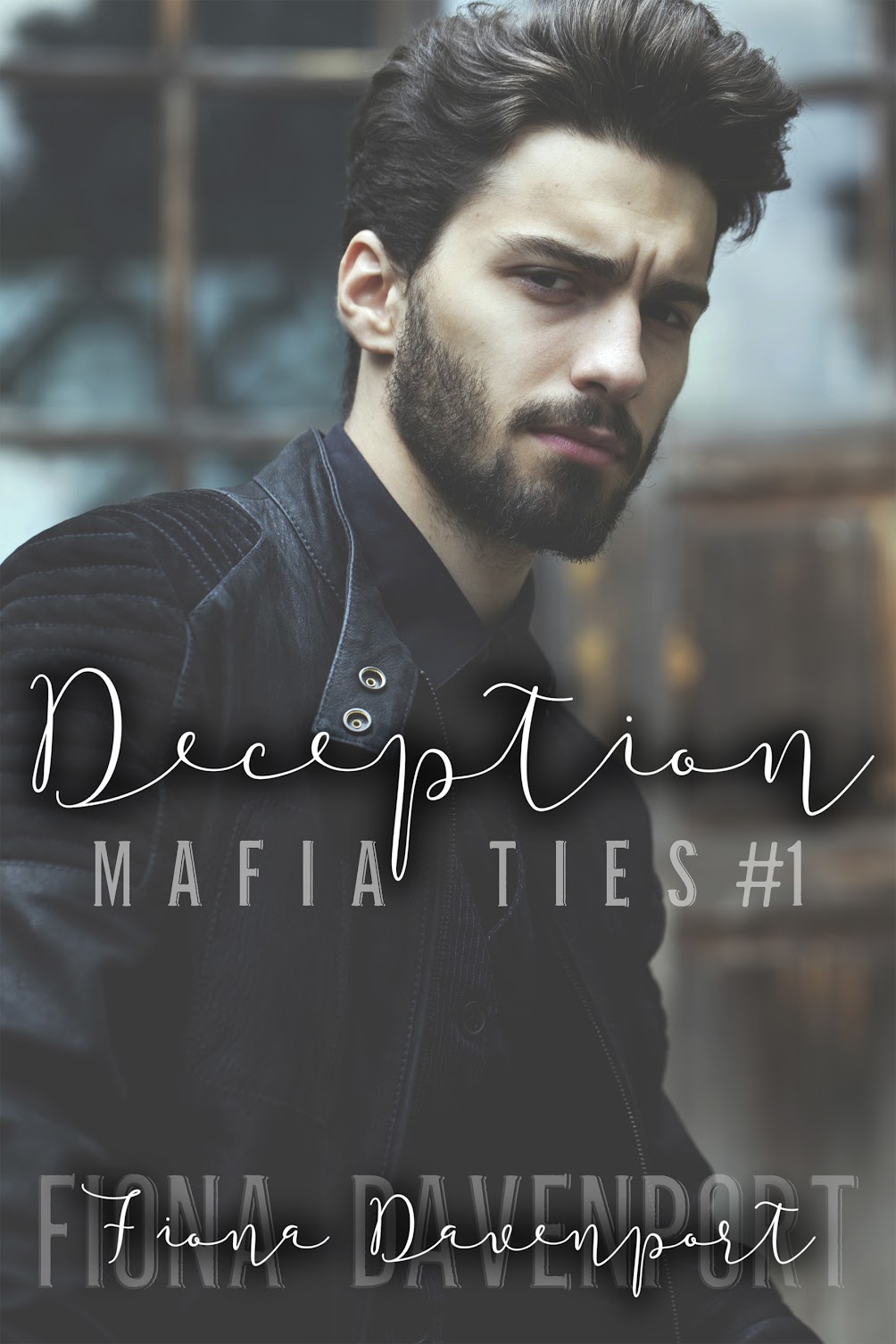 Hello! My name is Fiona Davenport and I'm a smutoholic. I've been reading raunchy romance novels since... well, forever and a day ago it seems. And now I get to write sexy stories and share them with others who are like me and enjoy their books on the steamier side. Fiona Davenport is my super-secret alias, which is kind of awesome since I've always wanted one.
AUTHOR LINKS:
Facebook │ Twitter │ Pinterest │ Instagram │ Goodreads 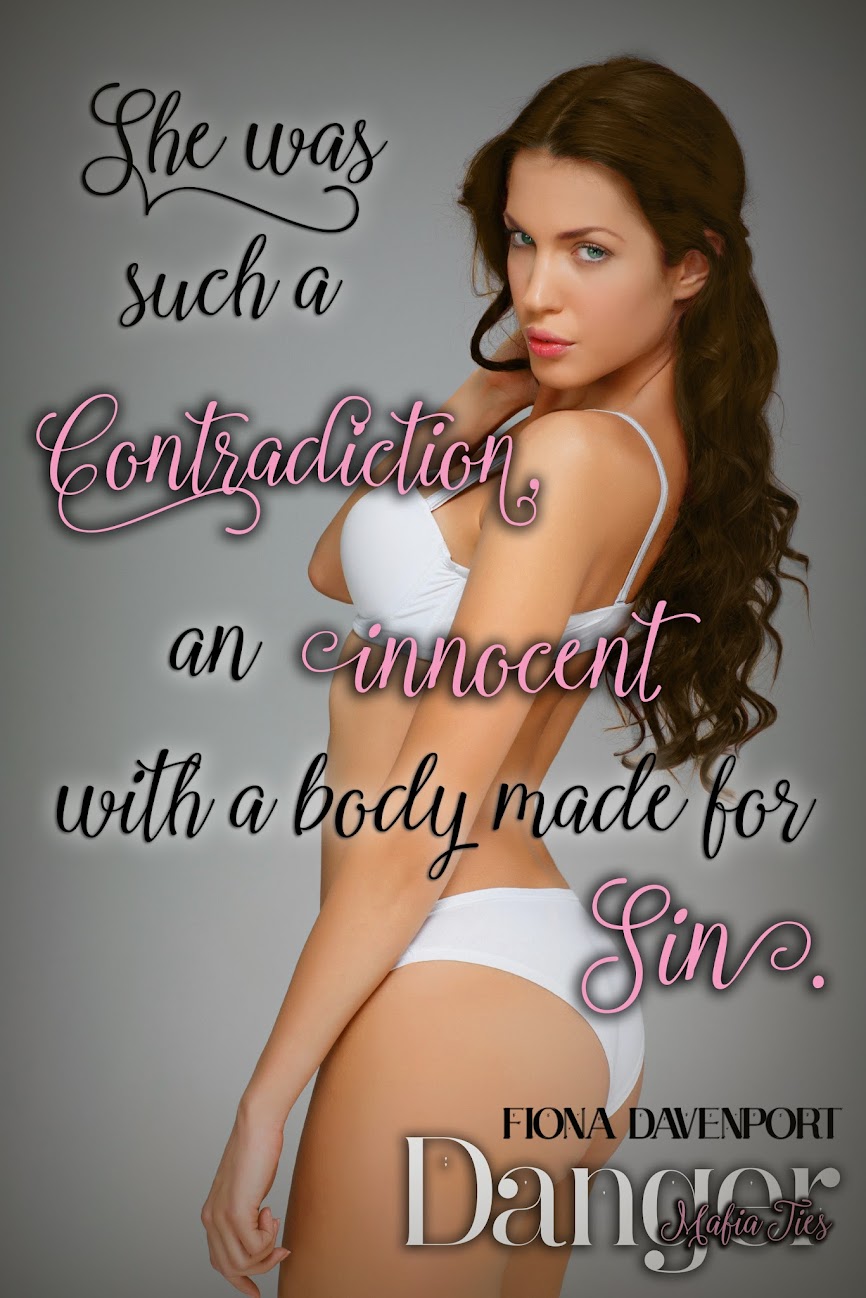