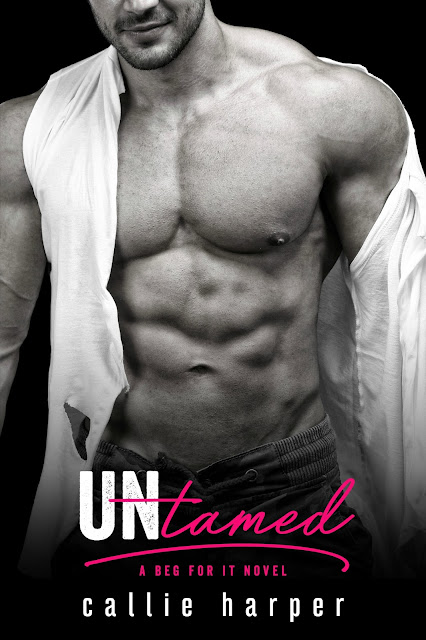 There’s a massive, ripped mountain man named Heathcliff. He’s brooding, bearded, and sexy as hell. Then there’s city girl Violet, a TV producer hungry for a hit show. You’d best not get in the way of her Louboutin heels or make her chip her nails. They both have secrets they’re trying to hide. They’re having even more trouble keeping their hands off of each other. When Violet’s reality show “Hot Off the Grid” starts filming in Heath’s tiny Vermont town, what could possibly go wrong?

NOTE: Untamed is a hot, standalone romance. It’s the third story in the Beg for It series about the dominant, alpha males in the Kavanaugh family and the strong, sexy women who make them finally meet their match. 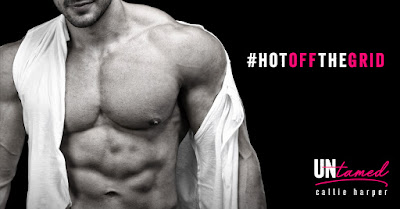 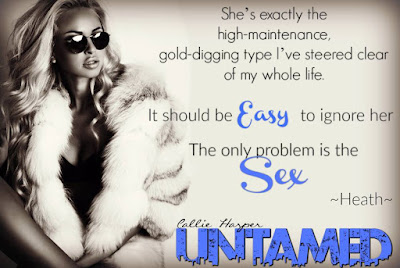 
Thick black hair, dark intense eyes, broad muscles filling out his shirt, he was straight out of a naughty late night fantasy. True, I was a city girl, but I had to admit I had a soft spot for a good Highland romance, the type featuring a massive Scottish warrior who’d brave fire and brimstone to be with his woman. The type so broad and tough he’d fell an army with the swoop of his battle axe while still managing to grasp you in his free arm, pull you up with him on his horse and ride off with you pressed against his huge, barbaric, manly chest.

He was sitting right there at the bar watching me. I swallowed, feeling my face flush. I tried to look away. I had street smarts. A woman on her own didn’t walk into a bar and instantly make steady, heated eye contact with a gigantic strange man. My brain knew that. But my brain wasn’t in charge at the moment. Something else had taken over entirely and I continued walking toward him with nothing but a vaguely formed “wow” on my lips. 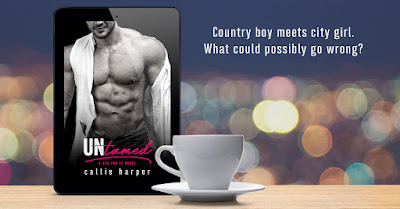 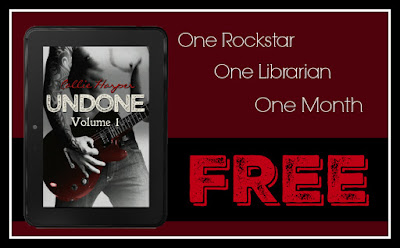 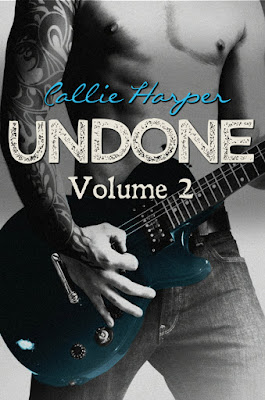 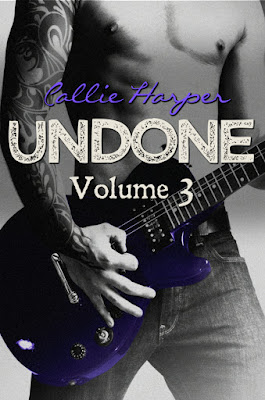 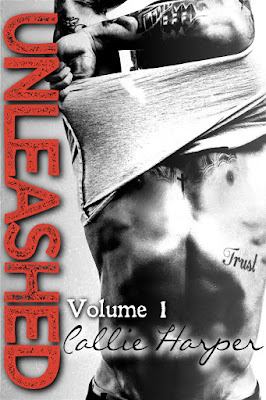 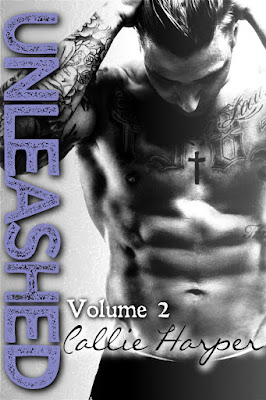 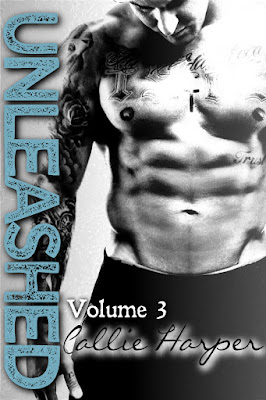 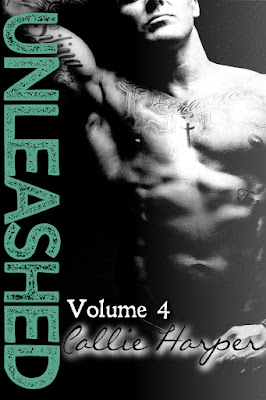 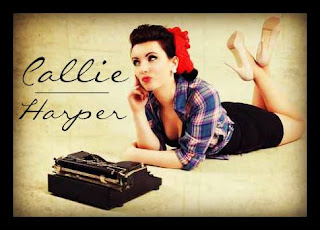 Callie Harper writes contemporary romances so hot they may melt your eReader. You've been warned! She is powered by coffee, wickedly sexy bad boys, and all things funny, intentional or otherwise.

She is the author of Off Limits and the Beg For It series which started with Unleashed (Declan & Kara) and Undone (Ash & Ana), and continues with Untamed (Heath & Violet) released in May 2016.

She lives in the gorgeous Bay Area with her family. To get freebies and hear about new releases and sales, sign up for Callie's newsletter at http://eepurl.com/bHtVnT.