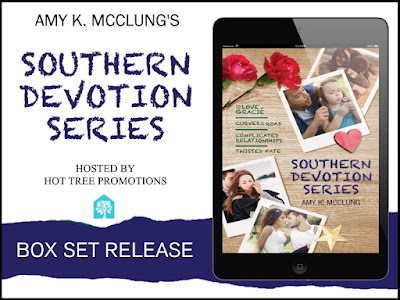 On sale for 99c!
Amazon US: https://amzn.to/2TsPn9n
All other links: books2read.com/southern-devotion
Limited Edition Box Set Release 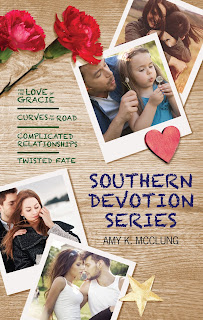 noun: devotion
1.    love, loyalty, or enthusiasm for a person, activity, or cause.

A complete series of stories about love, friendship, and making some of life’s most difficult choices.

Curves In The Road •• Book 2
With a decision to make, is it possible for two lost loves to find their way back to each other or are there too many curves in the road? 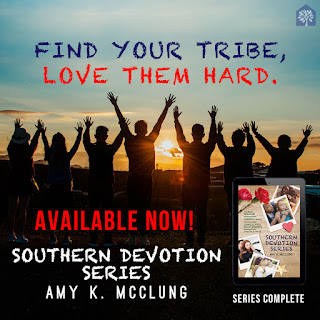