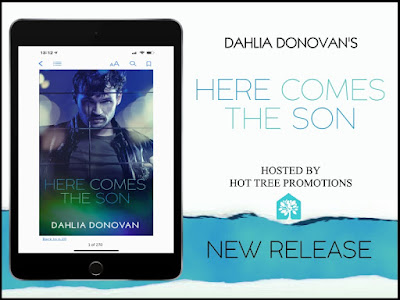 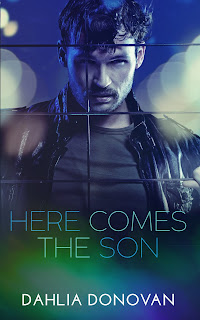 When evil stirs in the shadow of the Rocky Mountains, heroes come in both ordinary and extraordinary packages.

Ignatius Faber knows a few things for absolute certain. He’s half-demon, his father is the unequivocal prince of darkness, and demons want to destroy his city. And if he doesn’t make the first move on his crush, they’re never going to be anything more than a teenage fantasy that’s lasted into his thirties.

Lalo Pavia grew up hard and fast, orphaned at a young age.  As an autistic, he’s learned to approach life cautiously. He throws his energy into gardening and photography—allowing both to provide a buffer between himself and the rest of the world.

Can they find triumph, life, and even love in the middle of a city in flames?

Their fight for the mile high city has just begun. 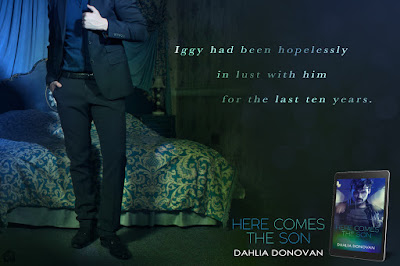