Level Up, the fifth and final installment from the Rom Com Series Violent Circle
by S.M. Shade is now LIVE !!!!!!! 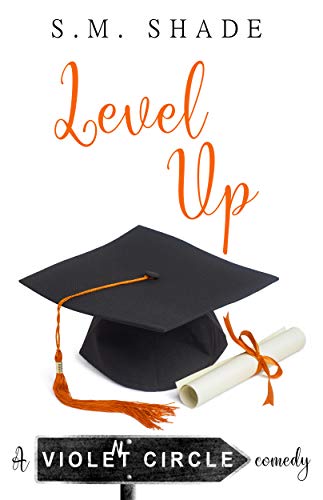 It's hard to believe it's almost over.
After three years of living in the wildest apartment in the craziest neighborhood, the clock is ticking down.
College is ending.
My friends and I, known around Violent Circle as the Frat Hell Guys, have managed to make it to graduation
without a major injury or arrest record. It was a close call.
My career path as a video game designer is laid out clearly before me, but I have one more objective to
achieve before the school year is over; show the beautiful, stubborn, infuriating woman I’m in love with
that she’s mine.
She just doesn’t know it yet.

**Violent Circle is a series of interconnected, standalone romances

Oh man if you have read this series you have been waiting for this
story. The last in the Frat Hell
house to
get a girl. And boy you will not be disappointed in this story. Stupid
stuff is done, bones are broken,
and
hearts are broke and mended. But one thing is for sure the Frat Hell
family is about to make you
swoon. Find out if the last man standing will keep the women he
loves. And find out what happen to
the
rest of the Frat guys and Violent Circle neighbors. Never a dull
moment. Start the series for free with Scarlet Toys 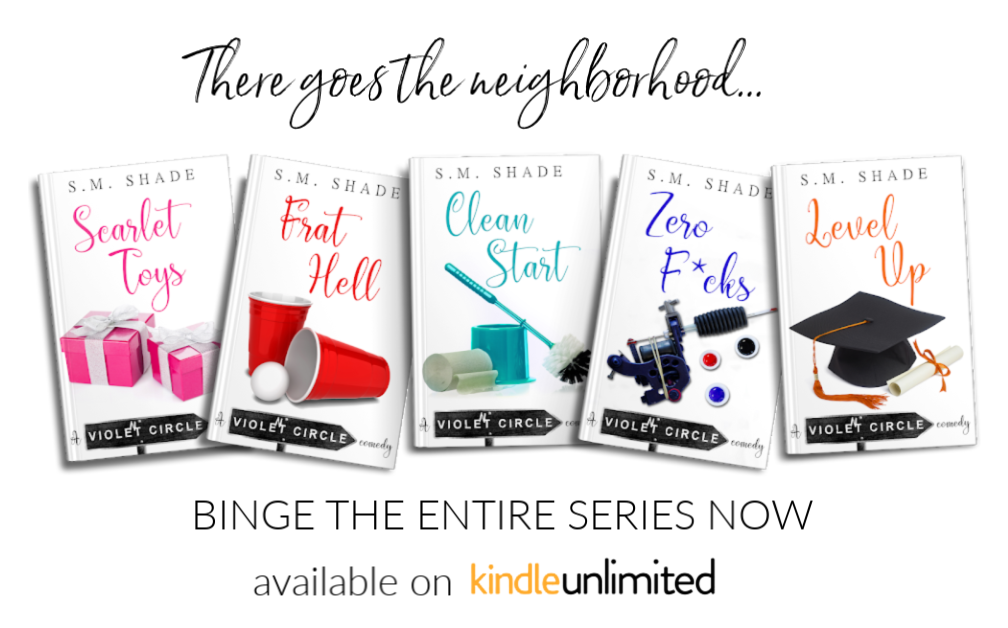 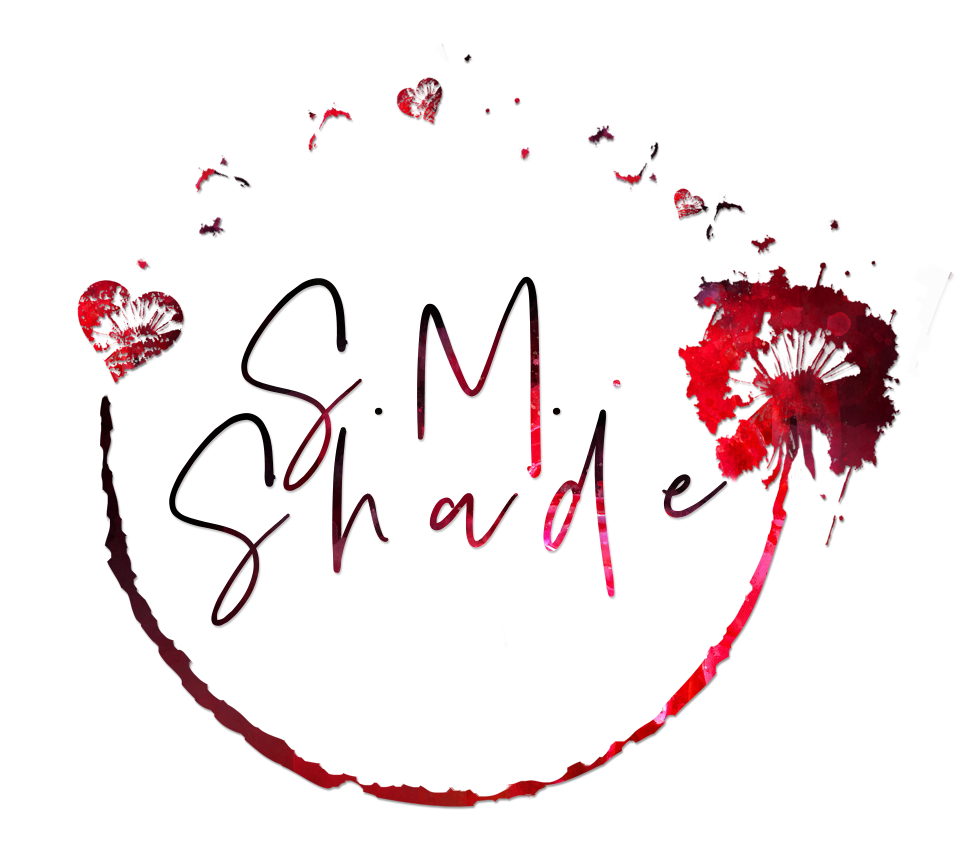