BECAUSE OF SUMMER Cover Reveal

Taylor is a cocky Miami bartender with something to prove. Working at The Tide with her best friend Kade, she boosts her ego by seducing all the straight girls that Kade is interested in. After promising him that for the sake of their friendship she'll quit her little game, he meets the girl who he thinks could be the love of his life. But Taylor also feels immediately drawn to her. Diem, a free spirited Bohemian girl, is like no one Taylor's met before. But having sworn to Kade that she wouldn't try anything, she’s going to uphold her promise and be a good friend. But as her attraction to Diem grows deeper, Taylor finds it harder and harder to hide it. Diem is spending her summer break in Florida. Crashing at her friend Katie's place, she's positive this summer will prove to be her most exciting yet. It starts off without a hitch when she meets a gorgeous and charismatic man named Kade who sweeps her off her feet. Diem is beyond infatuated with him, but after having just broken up with her long term boyfriend, she wants to take things slow. As Diem struggles with her feelings for Kade, she befriends his best friend. Diem is intrigued by Taylor and wants to get to know her better. Although, Diem can tell that Taylor is attracted to her, Diem just doesn't share her feelings. As the two grow closer, Diem brings out a side of Taylor that she has never let loose before. Diem makes Taylor feel more carefree than ever before, while Diem is sent reeling on a whirlwind path of self discovery. Despite Diem's wavering feelings, Kade never gives up on making her his. Diem must decide between the man who’s perfect for her or the woman she can‘t imagine herself without.

Elle Vaughn is a total book junkie - especially romance novels. She always dreamed of writing but it wasn't until later in life with the encouragement of her friends and family that she made the leap and wrote her first novella, Taming Anna, the first book in the Anna and Quinton series. After writing Taming Anna, Elle followed it up with Chasing Anna. Lover of the Colorado outdoors, Elle loves running, biking, and hiking. And when she's not watching trashy reality TV, she can be found chasing around her toddler, gardening and attempting to cook for her family! 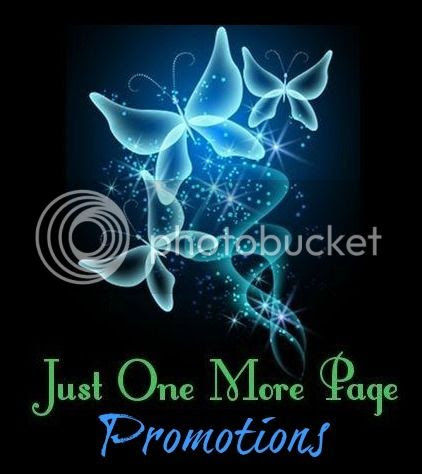