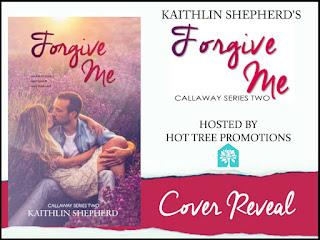 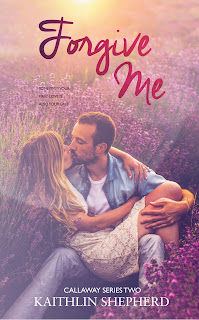 Sometimes your first love is also your last.
Andrew Callaway doesn't do love — not since Amanda broke his heart and left him in a cloud of dust. Devoting himself to the family ranch, he’s determined to be the man his dad would be proud of, minus the one-night stands and stream of mistakes. Five years after watching her drive away, his first love is back. Andrew finds himself wanting more than meaningless easy conquests, a lot more.
Following her dream of becoming a chef, Amanda Watkins left Montana with a beat-up pickup truck and a broken heart. Five years after watching Andrew fade away in her rear-view mirror, she's back and is dead set on avoiding the man she still dreams about. When she's hired to cater for a Callaway celebration, sparks fly and old emotions run hot. If she thought the boy she knew was dangerous, she's about to find out that the man he became is lethal.
Blame is a dangerous game to play, but forgiveness takes courage that may just prove too difficult to reach. 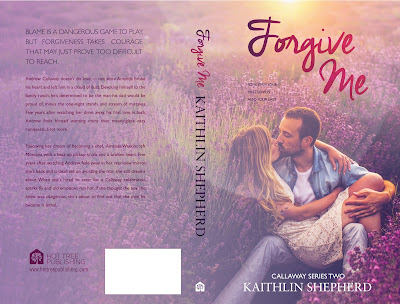 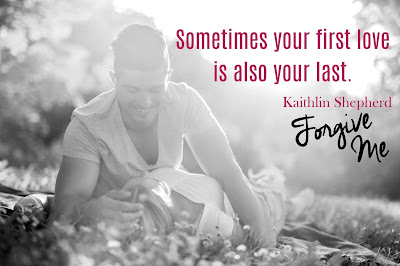 Kaithlin Shepherd was born and raised in Canada where she learned to figure skate and crafted a love affair with coffee. Growing up in a household filled by strong-headed women, she learned early on that life is what you make it. You’ve probably never met a bigger country music fan and in the words of Brooks and Dunn, she’s a die-hard ‘George Strait junkie.’ Constructing a world away from her real life, Kaithlin loves the feeling of creating a universe where her fans can forget about everything in their life. She loves writing about hot alphas and doesn’t shy away from turning up the heat with scorching hot sex scenes.