If I Seem Dangerous Blog Tour 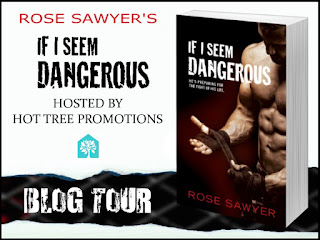 He's preparing for the fight of his life. 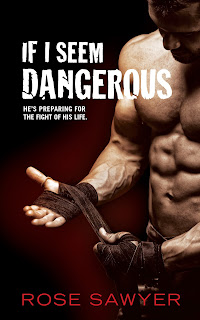 Darkness shrouds Noah James’ past. Drugs, alcohol, abuse—they cloud the few memories he has and threaten to eat away at his future. The only brightness in his life is Caitlyn Hale. She came crashing into his world the day he met with her father, the sports agent who could possibly give him a new start. That day, he left the agent's office with a professional fighting career ahead of him and the image of a hazel-eyed beauty imprinted in his soul.

Rarely does life offer a glimpse of happiness without snatching it away. Just like he's always feared, the monster that haunts him comes roaring back. His entire life shatters, threatening to return him to the darkness he came from. The light-heavyweight champion is about to face the fight of a lifetime. He can only hope to make it through each round without losing the few things he has left. 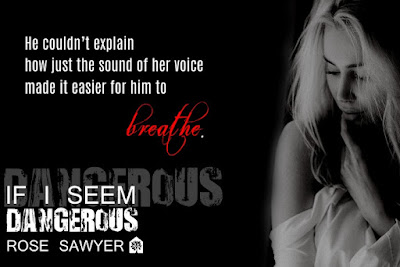 Wow that's  one hot MMA fighter with a lot of demons in his closet! But there is always one person who can cage those demons and make your soul hole again! The only problem is now that his past has caught up wth him can Caitlyn save him from his demons and will the future be one that Noah always longed to have! I'm giving it four stars! 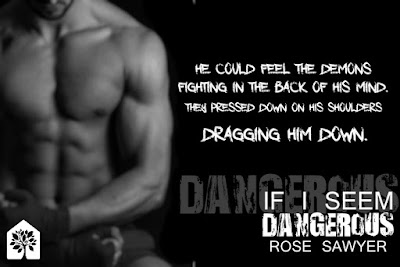 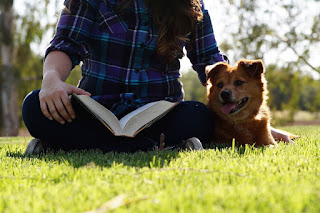 Facebook I Goodreads I Twitter I Wattpad
Rose Sawyer currently lives on campus full time while working on her undergraduate degree in Biblical and Religious studies with an emphasis on Religion and Sociology in California, where she was born and raised. On weekends, she travels home to see her parents and the gaggle of cats, dogs, horses and other four-legged animals that she loves.

At 19, she has written seven romance novels, is currently writing two more and has another two in the process of being published. The majority of her novels can be found at Wattpad.com, where they are available to read for free.