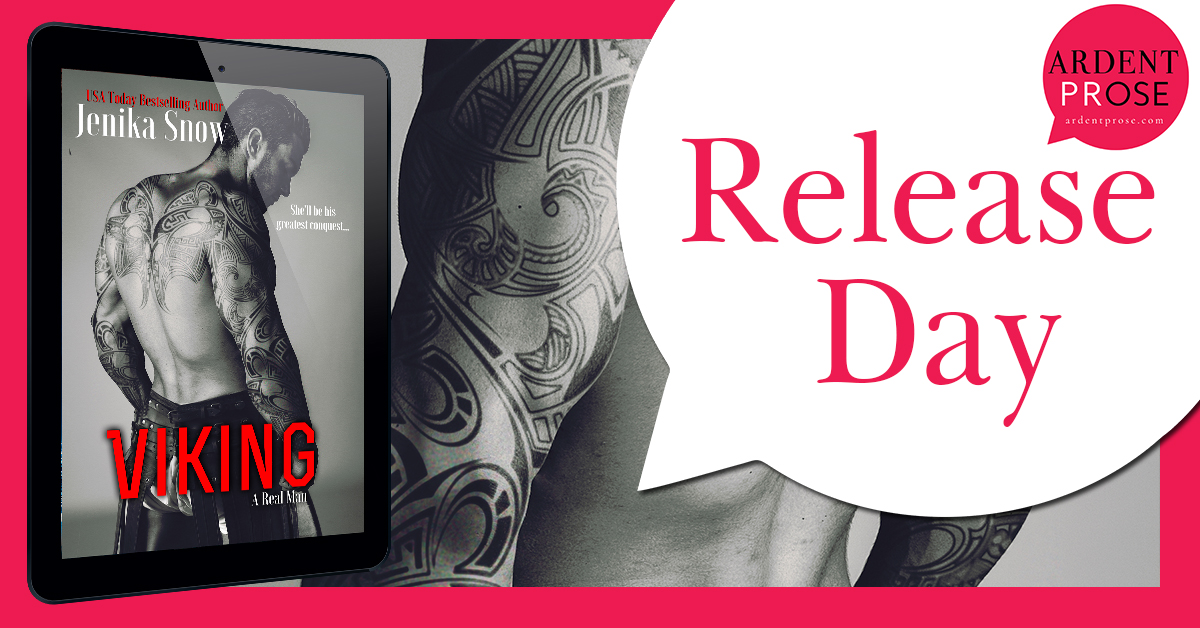 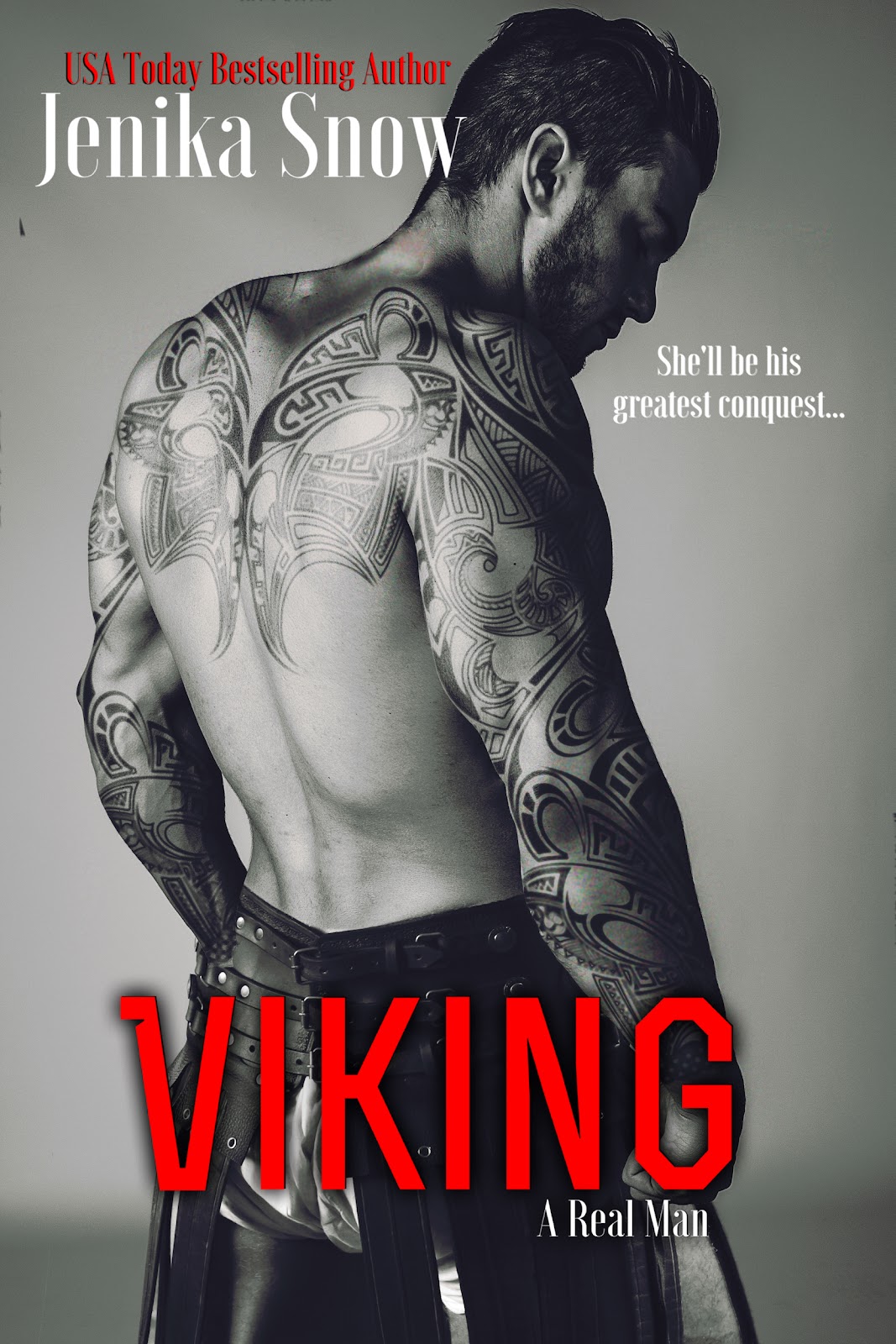 She’ll be his greatest conquest.INGRIDI should have been afraid of him, the brutal man with the violence covering him and blood on his face. But he’d saved me from a fate worse than death. He was a Viking, a man who took what he wanted because he could, because no one dared to cross him, to go against him.And he claimed me.I was his now, and I didn’t want to fight that.GUNNARFrom the moment I saw Ingrid I knew I wanted her as mine, as my wife, the future mother of my children. I’ll go to any lengths to keep her by my side, to make her see I’m not letting her go. I may give her the option to leave, to find her own way, but the truth is I would follow her to the ends of the earth to keep her close.I’m a Viking, a savage, dangerous and violent. I don’t give up when I see something I want. I’ve been searching for Ingrid my whole life; I just didn’t realize it until I looked into her blue eyes.She will be mine. No matter what.Warning: Hope you like your men filthy, brutal, and willing to slay for the woman he’s claimed, because in this story you’re getting it all and then some. It’s dirty, totally unbelievable, and probably holds no real historical facts, but it’s fun and hot and hits the right spot. It is what it is, so hang on and enjoy the ride.

The sound of a battle cry wrenched through the air. The men around me took a fighting stance. I searched the village, seeing nothing but flames and smoke. The shadows crept around where the flames didn’t lick.A grunt.A cry of pain.The scent of blood in the air.The feeling of my enemies life force covering me.It all hit me suddenly, and I fell forward, bracing my hands in the dirt, my breathing labored. I could hear fighting all around me, and I expected any second that final blow that would end my life.But it never came. And when the silence stretched on, I lifted my head and looked around. The Vikings who’d destroyed my village were around me, their bodies bloody and broken. My heart thundered, and my throat was dry. I couldn’t breathe. It wasn’t just the thick smoke that surrounded me like a cloak, but my fear of what was out there. Of who had killed my enemy.And then I heard heavy footsteps coming closer, but the fire raged on, making it impossible to see anything. I tried to stand, but my legs didn’t want to work. I heard my heart thundering in my ears, felt the pulse at the base of my neck.


The man who came into view was not a savior, a hero that had saved the day. He might have killed the men who’d hurt me, but he was still a Viking. His short dark hair, the leather, fur, and blood from his enemies that he wore making it known he’d seen violence…he’d delivered it himself. But although he was the same as the ones who’d terrorized my village, he’d also killed them, stopped them before they could take from me what wasn’t freely offered.And then I saw several more men step up behind him. It was clear they were with him, part of his clan, as their shields showed the same coloring, the same crest. Their focus was intense, their attention trained right on me. They conversed with each other in a dialect I wasn’t familiar with. When the Viking in front of me started speaking, this time to me, I could only shake my head. I didn’t know if they meant me harm, or if they were worse than the ones they’d killed.“Please, I don’t understand. I don’t know what’s happening.” I lifted my dirt and blood covered hands, knowing they were shaking. These Vikings probably didn’t understand me either.“You’re afraid of us.” The one I’d seen first spoke to me, his words clear and his accent thick. He knew my language.“Yes,” I whispered. There wasn’t any point in lying. He could see how clear my fear was. It was written along my body, in telltale signs.


“You have nothing to fear from us.” He held his hand out to me, and although maybe I still should have been afraid, should have tried to outrun them, to escape, the truth was I did feel safe. I didn’t know if they were telling me the truth, but they’d killed the men who had destroyed my home, who had been about to do unspeakable things to me. They could have harmed me ten times over by now, but they didn’t, they hadn’t.So I lifted my shaking hand and slipped it into his bigger one, his palm covered in blood, his strength clear.He helped me to stand, and I had to crane my neck back to stare into his face. He was huge, his body wide, muscular. I could see his eyes, a bright blue that didn’t look soft. I could see the violence and danger reflected in them, staring right into my very being. I was aware of the destruction around us, of the bodies littering our feet. I could even feel the other two men watching us.I knew I should say something, anything, but I was lost in this hazy feeling of confusion, slight fear and…warmth.And then he leaned down slightly so we were eye to eye. He lifted his hand, cupped my cheek, and said in a voice so deep, so masculine I couldn’t help but shiver, “You’re mine, female.”I didn’t know what my fate was, but at this point I had nothing else to lose.

Ingrid is strong, but when her village leaves and she's the last one to be there as the monsters are attacking she is not sure she is strong enough for the death that is about to consume her. What she doesn't expect is for good Vikings to rescue her. More importantly for Gunnar the most sexiest viking of all to come in and take her. She doesn't realize that Gunnar has claimed her and told all that she is his. Now he just has to convince her. Will she be able to trust this viking, when all she has ever know is vikings who have killed and destroyed villages for their own gain? 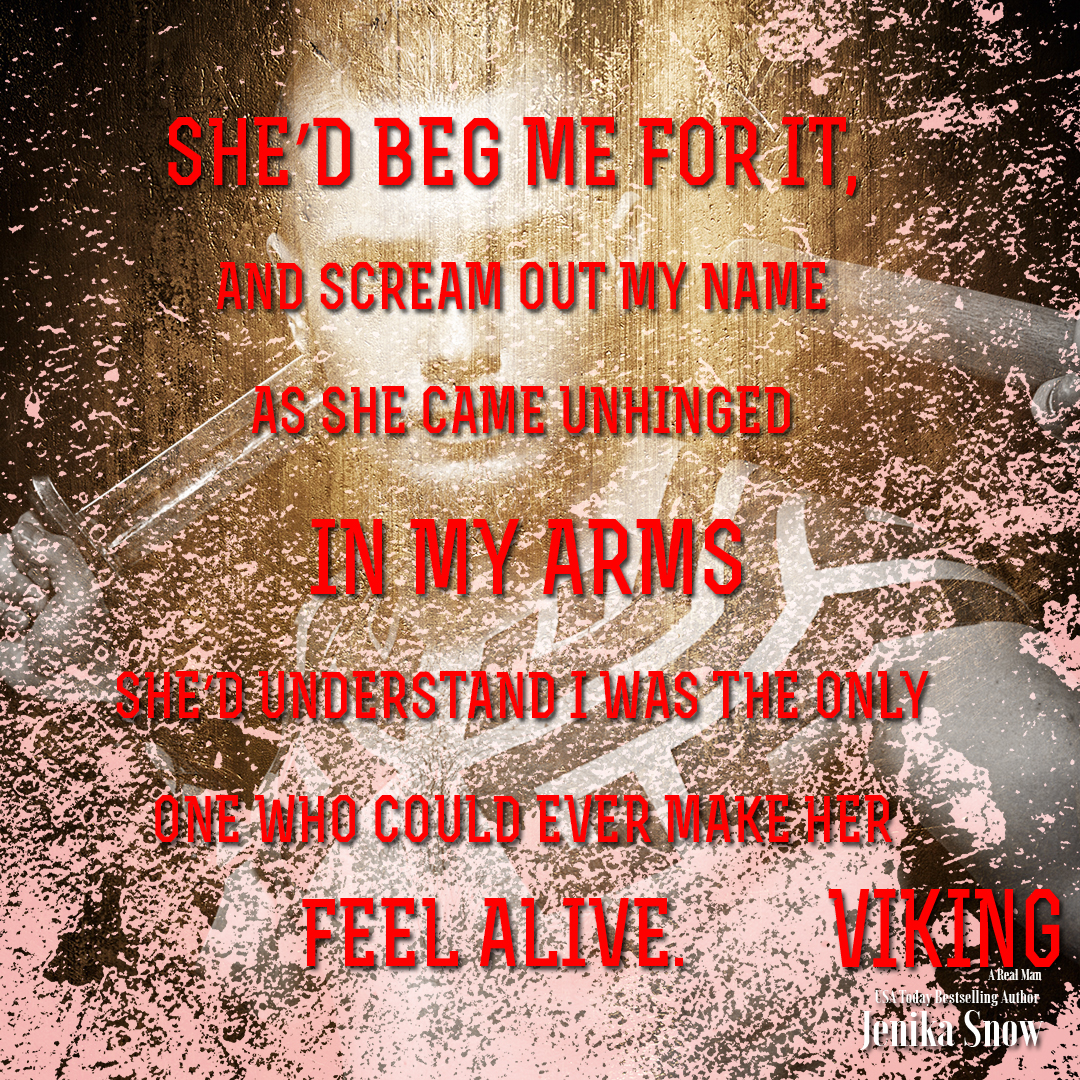 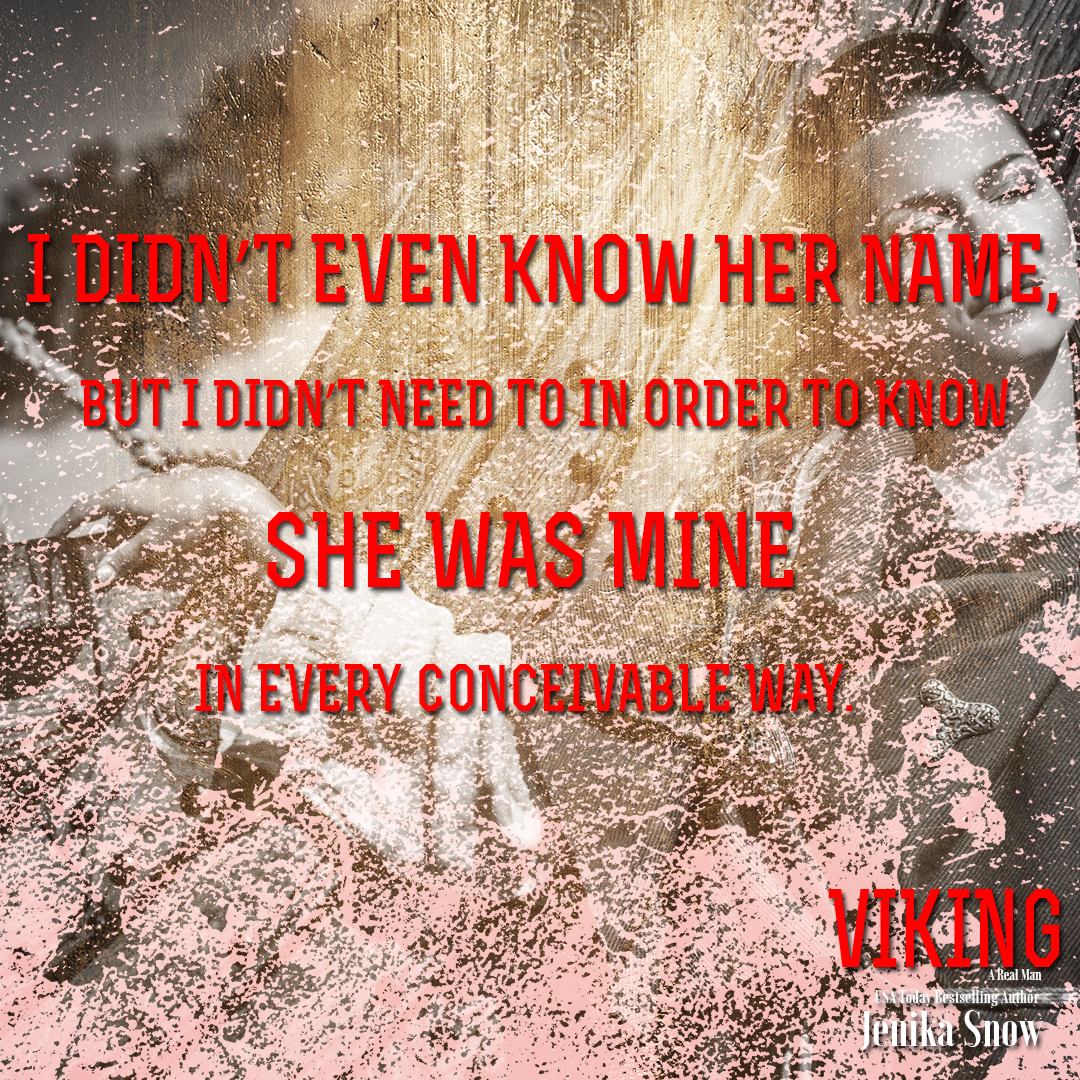 Jenika Snow is a USA Today Bestselling Author that lives in the northwest with her husband and their two daughters. Before she started writing full-time she worked as a nurse.