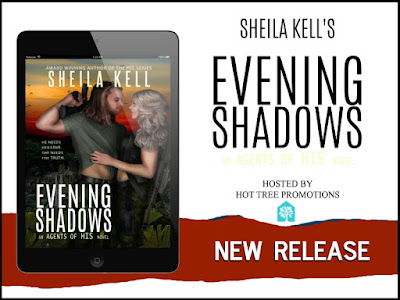 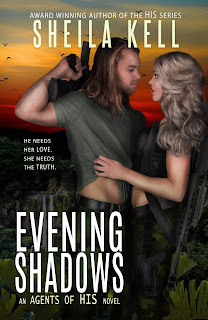 When deception leads to vengeance, it’s only your heart you can trust.

From Romantic Suspense BEST-SELLING and AWARD-WINNING Author • When his life depends on the woman who holds secrets, can he trust their love will be enough for her to seek the truth? In Sheila Kell’s thrilling novel of deception and second chances, two operatives embark on a dangerous journey that will test them as agents, friends, and lovers.

Time and distance hasn’t impacted Ken “Boss” Patrick’s love for Samantha “Sugar” Milton. When faced with the chance to move them from friends to lovers, forces out of his control make the stakes impossibly high. His mission to win her heart becomes a frantic task to save both of their lives.

To survive a new injury and being captured by their target, Ken must rely on the woman he loves but no longer trusts. With Sugar’s difficulty to separate truth from deception, Ken’s only chance is to convince the agent who holds his heart that the forces working against them are the true enemy. 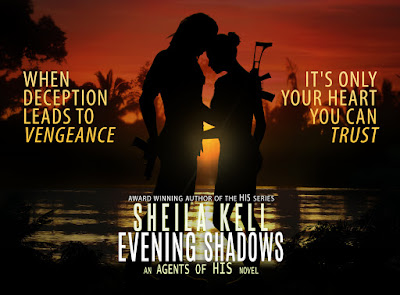 Website | Facebook | Goodreads | Amazon | Bookbub | Newsletter
Sheila Kell writes about the romantic men who leave women’s hearts pounding with a happily ever after built on memorable, adrenaline-pumping stories. Or, (since her editor tries to cut down on her long-windedness) simply “Smokin’ Hot Romance & Intrigue.” Her debut novel, His Desire (HIS Series #1), launched as an Amazon #1 romantic suspense bestseller and Top 100 overall, later winning the Readers’ Favorite award for best romantic suspense novel.

As a Southern girl who has left behind her days with the United States Air Force and as a University Vice President, she can usually be found nestled in the Mississippi woods, where she lives with her cats and all the strays that magically find her front door. When she isn’t writing, you can find Sheila with her nose in a good book, dealing with the woodland critters who enjoy her back porch, or wishing she had a genie to do her bidding.