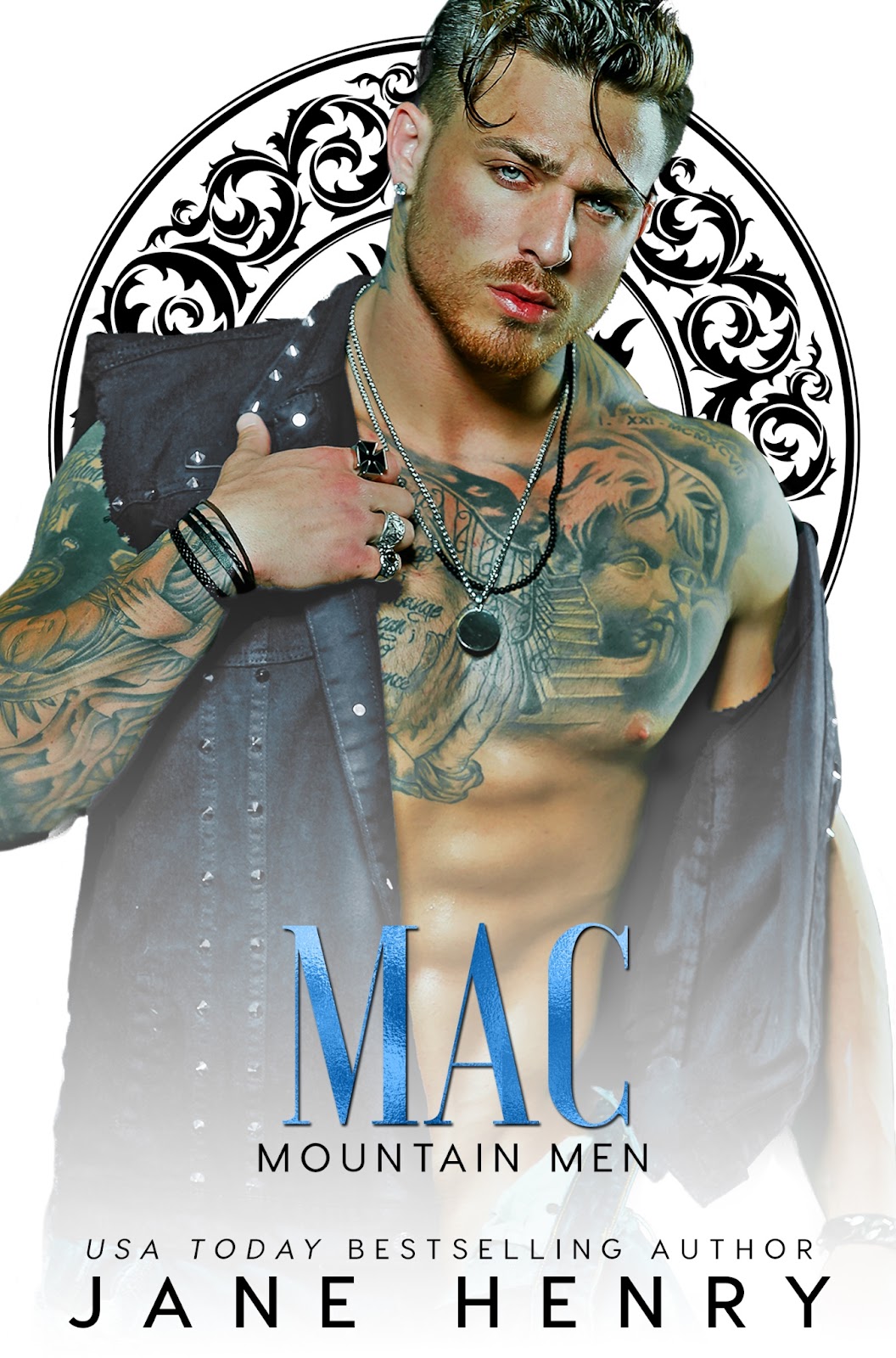 Bryn Aitkens is the daughter of my enemy.
And my enemies must pay.
Vengeance for the wrong done my family has driven me.
Consumed me.
And collateral damage means nothing.
So I’ll charm the innocent girl.
Seduce her.
Win her over, heart and body.
Ruin her for anyone but me.
And then strike the Aitkens family when they least suspect it.
For no enemy of the Cowen Clan goes unpunished…
Including her. 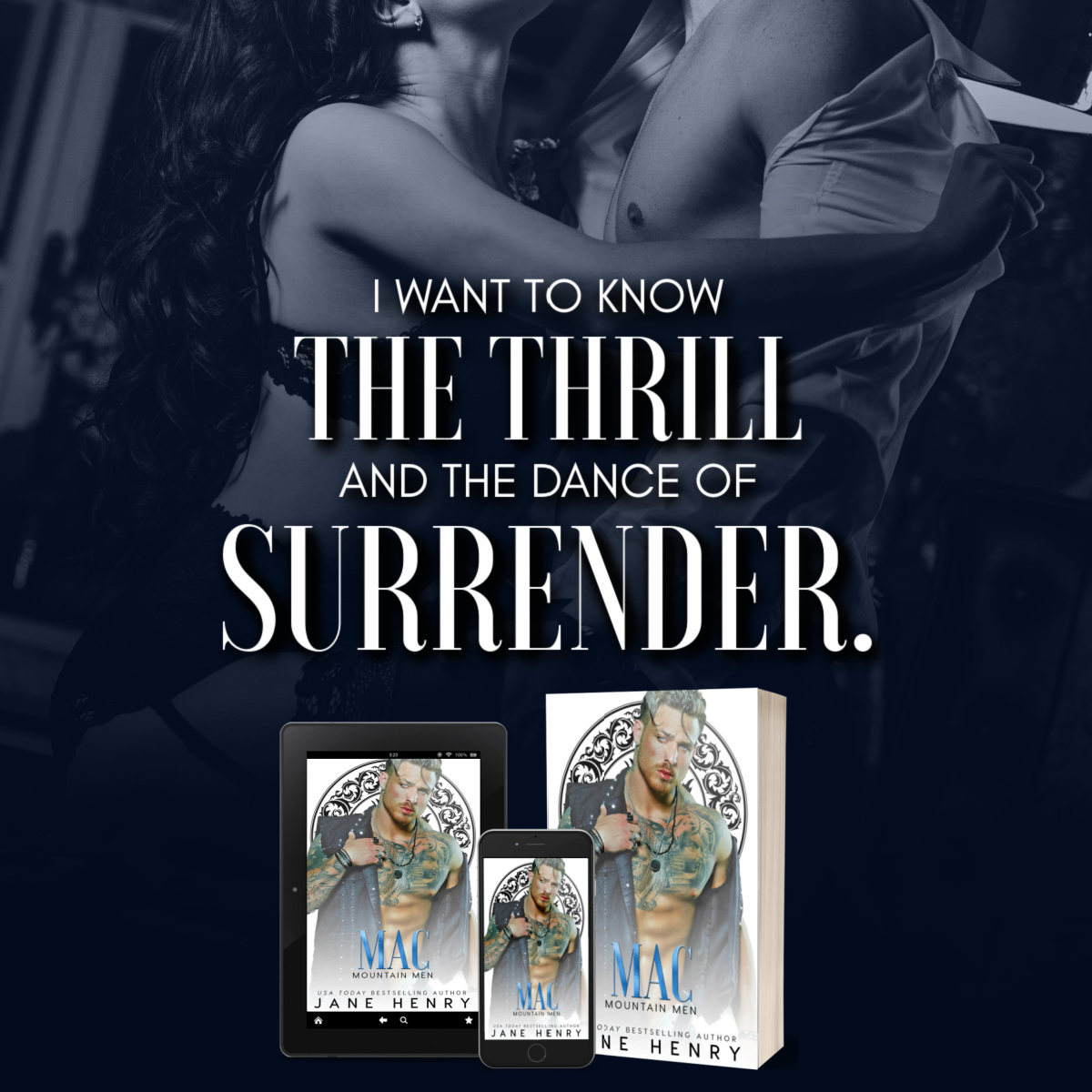 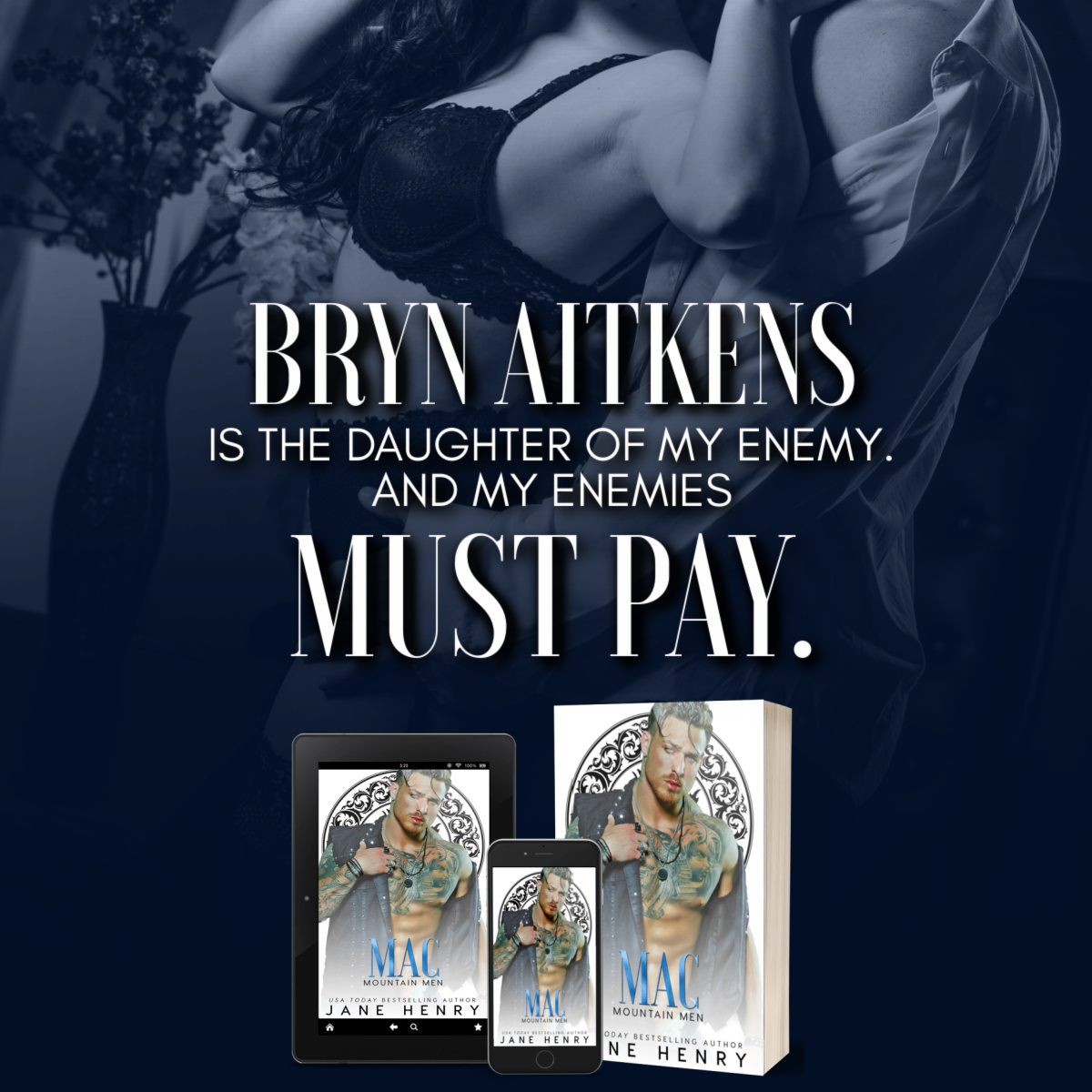 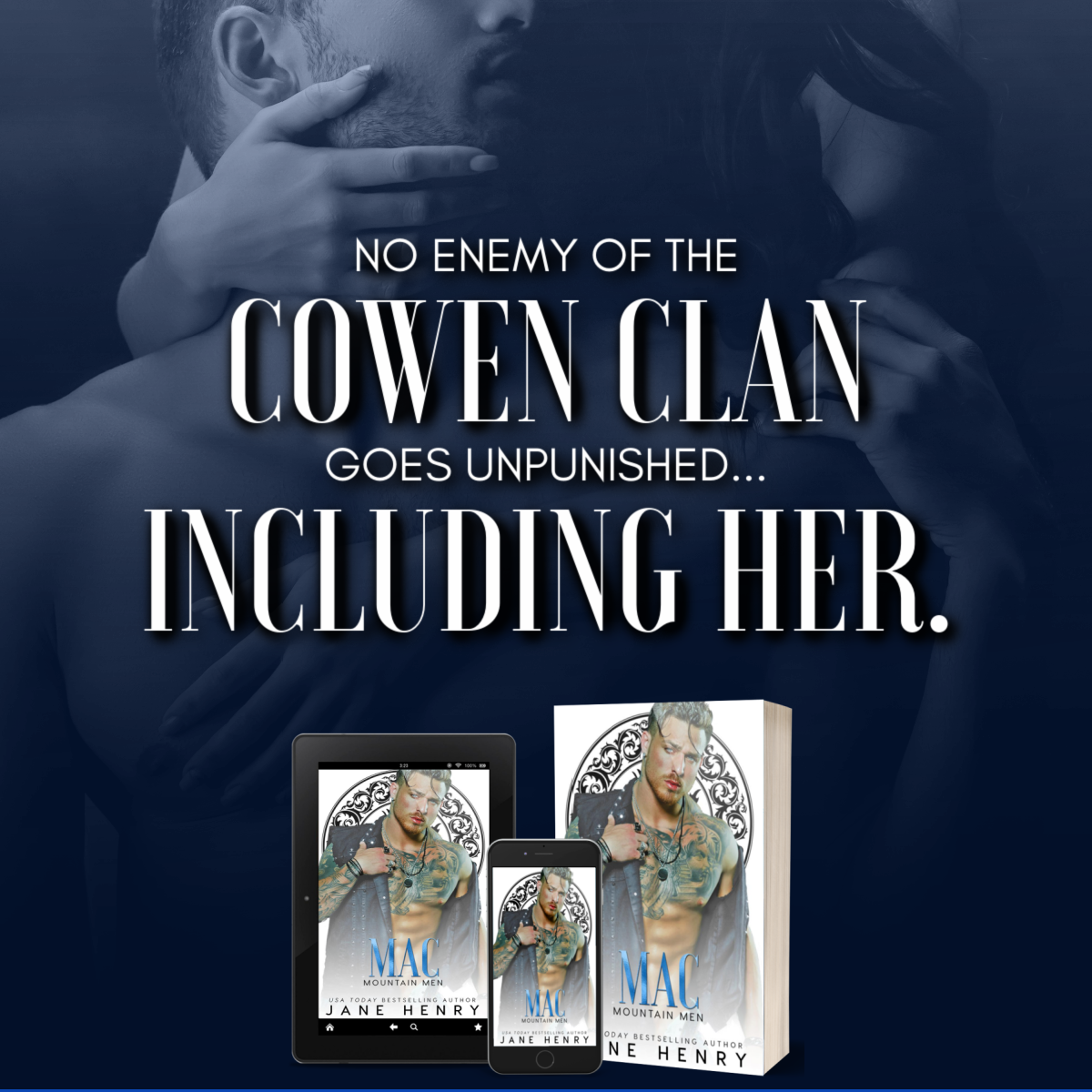 Review:
Oh, Mac, I fell in love with this sexy hunk of a man. Mac is the youngest brother in the Cowen Clan, but just as fierce as the other two are. He loves his family deeply and will do whatever it is to protect them. It's time for revenge on the Aitken's family who tried to take one of theirs. His plan to seduce the daughter and take them out. Just when he thinks his plans are on track he meets Bryn. Bryn knows what her father and brother are and hates them, all she wants to do is get away from ever having to be a part of the family. When she gets an ultimatum from her father she has to do the one thing she doesn't want to. Seduce Mac Cowen and destroy him. These two have sparks and the relationship between them grows along with feelings, but in the end, only one can survive. Whom will it be?