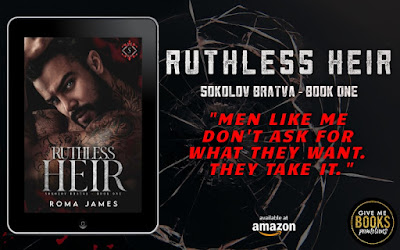 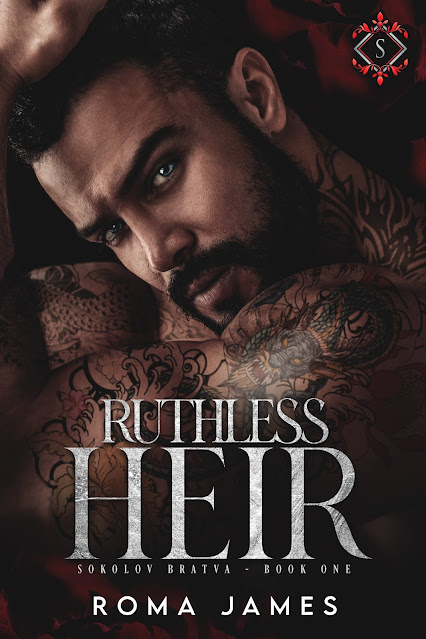 In my world, you don’t ask for what you want. You take it.
MIKHAIL
My father built an empire, and he gave me the tools I needed to take over one day.
Power. Instinct. Ruthlessness.
Now that day has come, and my first order of business as Pakhan of the Sokolov Bratva is marrying the daughter of Egor Baranov, sworn enemy of my family.
The last thing I want is to play house with some spoiled ballerina, but I’ll do whatever it takes to protect my father’s legacy.
Annika Baranov is about to learn that when I’m the one giving orders, everyone falls in line.
Because I was born to rule this city, and there was only ever one way to do it — with an iron fist.
ANNIKA
My path was always clear: escape Las Vegas, move to New York, live happily ever after as a professional ballerina.
My father had other plans.
Even for a man as cruel and calculating as Egor Baranov, handing your daughter over to a hardened criminal to suit your own business needs is low. But that’s exactly what he did.
Now, I’m at the mercy of the heartless Mikhail Sokolov, a man I know I should fear and despise, despite my heart — and my body — insisting the opposite.
But I’ve spent my life being controlled, and I won’t bend to his will. I won’t let him own me.
Even if part of me wants him to do just that.
***Ruthless Heir is the first installment in the Sokolov Bratva series, an enemies-to-lovers, forced marriage mafia suspense novel.*** 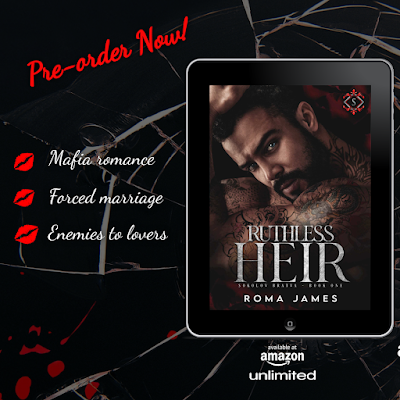 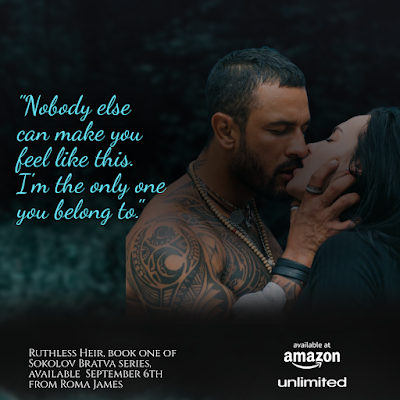 EXCERPT
The room was larger than the others but decorated in much the same way. There were two velvety armchairs and a plush leather sofa with a chic marble coffee table in between for drinks. Glowing lights illuminated the dark, cave-like space. Music pumped through the speakers and buzzed under the tile floor. But the centerpiece of the room was not a beautiful, half-naked woman enticing him to enter. No, there was a red-faced, bug-eyed man bound with rope to one of the chairs, a gag tightly wound around his head and digging into his mouth. He began to struggle feverishly against his restraints and vocalize incoherently when he laid eyes on the tall, dark man. He was panicking and nearly rocking the chair back and forth.
Meanwhile, Mr. Sokolov appeared to enjoy the man’s fear as he slowly approached him. The captive had absolute terror in his eyes when the powerful man lifted his blazer to pull out a long, gleaming blade and hold it up in front of his face.
“You know who I am,” he growled.
The frightened man nodded.
“So you know why I’m here.”
The guy’s eyes widened even more, and he began to shake his head violently. But Mr. Sokolov immediately pressed the tip of the blade to the man’s throat, and he went still. The guy took shallow breaths as the knife’s edge trailed delicately up his neck. Then, in one swift movement, the knife slashed upward. The man shouted in terror, but only the gag fell away from his face, cleanly sliced in half.
Realizing he wasn’t dead yet, the captive began pleading for his life.
“Don’t do it! I-I’m sorry! I’ll never show my face here again, I swear!” he gasped.
Mr. Sokolov was unmoved. “The time for apologies has long passed.” 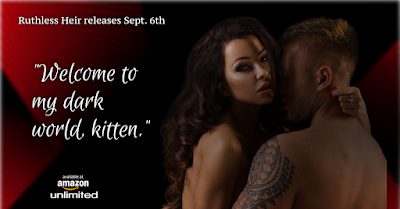 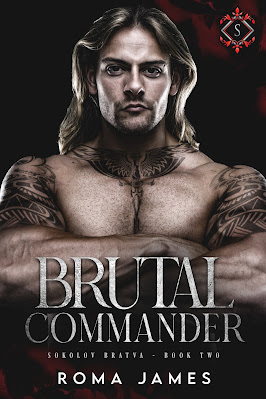 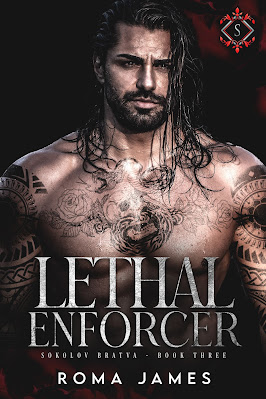 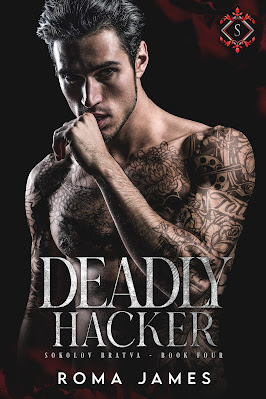 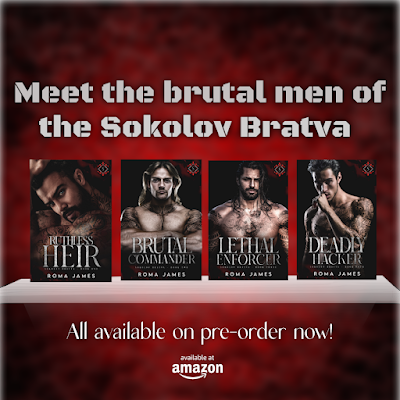 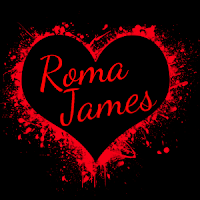 Roma James pens steamy romance stories packed with dirty-talking bikers, muscled men in uniform, brutal mobsters, and the kind of guys your mama warned you about.
She lives in the upper Midwest of the US with her big growly husband and assorted fur babies. She believes chocolate is an essential vitamin and enjoys long, slow walks through the candy aisle.
SIGN UP FOR ROMA'S NEWSLETTER 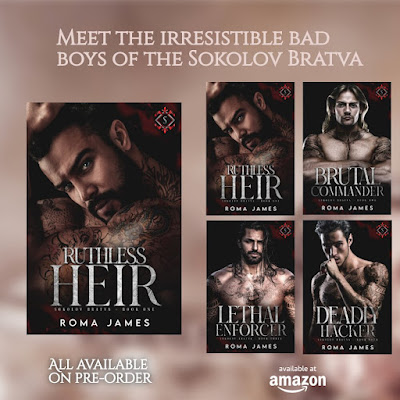