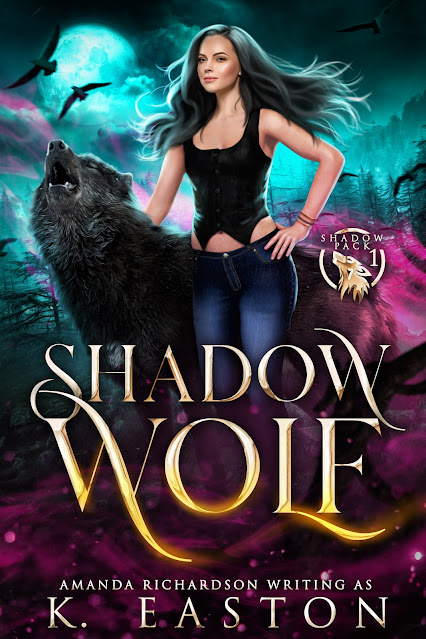 SHADOW WOLF
Releasing September 20
What do you get when you mix a pissed off omega wolf in heat with a wicked, possessive alpha?
Trouble—in the form of Phoenix Adair.
The brutal alpha of our rival Shadow Pack has a reputation for serving up malice and pain. Where he comes from, wolves roam free and lawless.
A treaty forged over a hundred years ago is the only thing standing between all-out war between our packs.
We’re Willow Creek wolves–refined, traditional, obedient.
I play the part of a good, little fiancée to Zade Crawford–my betrothed, and the alpha’s son.
My future has been mapped out. I know who I am and what my purpose is.
Until I lock eyes with Phoenix at the treaty renewal, and the unthinkable happens.
Phoenix fucking Adair is my moon-fated mate.
Before I can process this life-altering news, the asshole publicly rejects me.
When I find out everyone has been lying to me my entire life, I get the fuck out of there.
Leaving Willow Creek is the hardest thing I’ve ever done, but I refuse to remain in a place that feels so wrong.
Except, I know nothing about what it means to be a shifter, nor how to survive without the creature comforts I’ve known all my life.
And when I cross into forbidden land, I find the one wolf I fear the most.
Phoenix fucking Adair.
Shadow Wolf is a full-length rejected mates, wolf shifter romance. There are strong omegaverse themes throughout, so please read the author’s note. Due to the explicit language and steamy scenes, it is intended for readers 18+. While not considered a dark romance, there are darker themes such as attempted rape (not by the hero), emotional abuse and trauma (also not by the hero), and parental neglect. It is book one of the Shadow Pack trilogy, and while it doesn’t end with a true cliffhanger, there are unanswered questions.
If you like your alphas sweet and caring but with fiery, touch-her-and-you-die vibes, this book is for you. If you like kickass females who aren’t afraid to talk back, this book is for you. Happy reading! 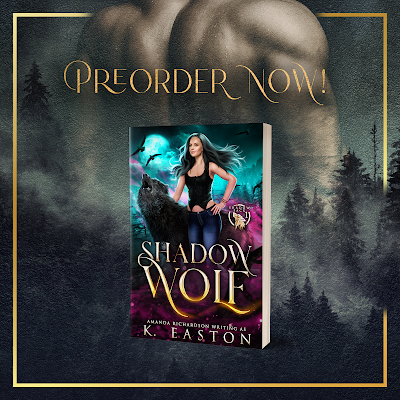 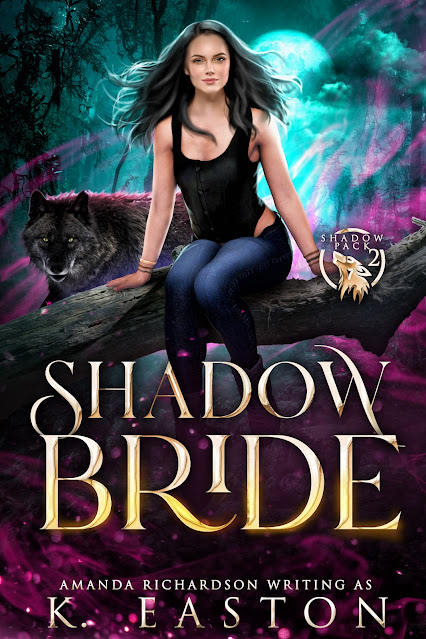 SHADOW BRIDE
Releasing December 6
I am a prisoner in the place I once called home.
The man I was once betrothed to still thinks we're getting married.
He has no idea that the old Adrienne no longer exists, and that my hand in marriage belongs to his sole enemy...
FULL BLURB COMING SOON
ADD TO GOODREADS 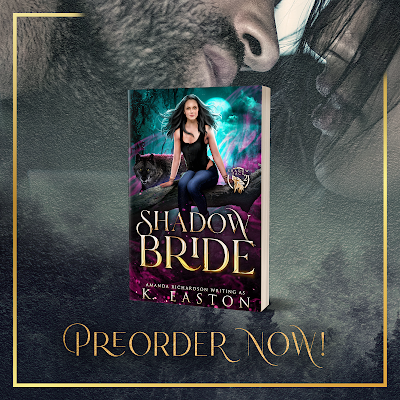 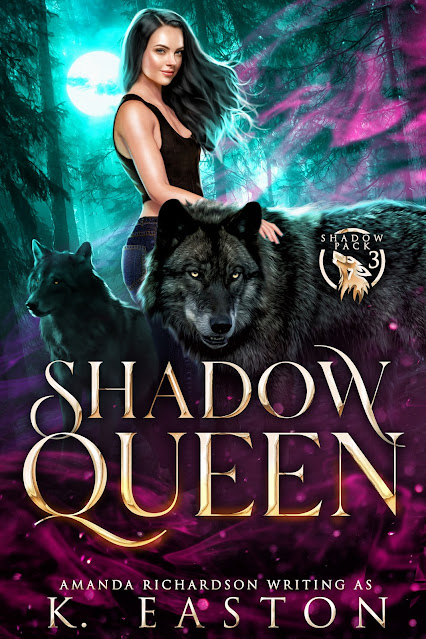 SHADOW QUEEN
Releasing March 7
No one believed my mate when he told them I had alpha tendencies.
There are so many things at stake now—things I would burn the world down for.
But before I can live out my happily ever after, six other packs declare war on the Shadow Pack...
FULL BLURB COMING SOON
ADD TO GOODREADS 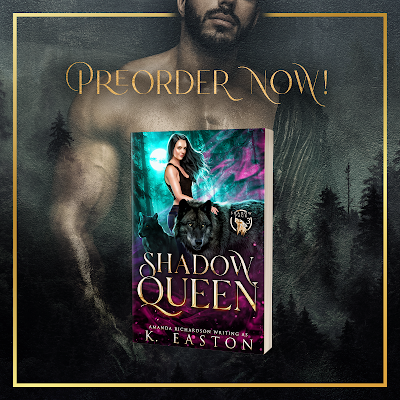 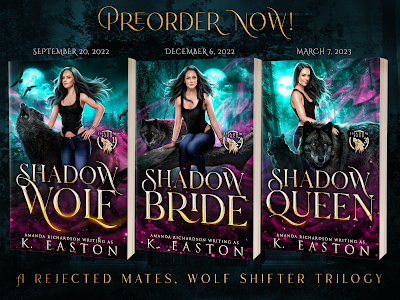 Kory (K.) Easton is the paranormal romance pen name for Amazon bestselling author Amanda Richardson. She gravitates toward dark tales of otherworldly creatures and beasts. She currently resides in Yorkshire, England, with her husband and two kids. 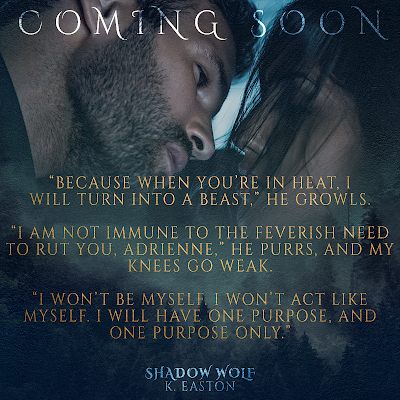