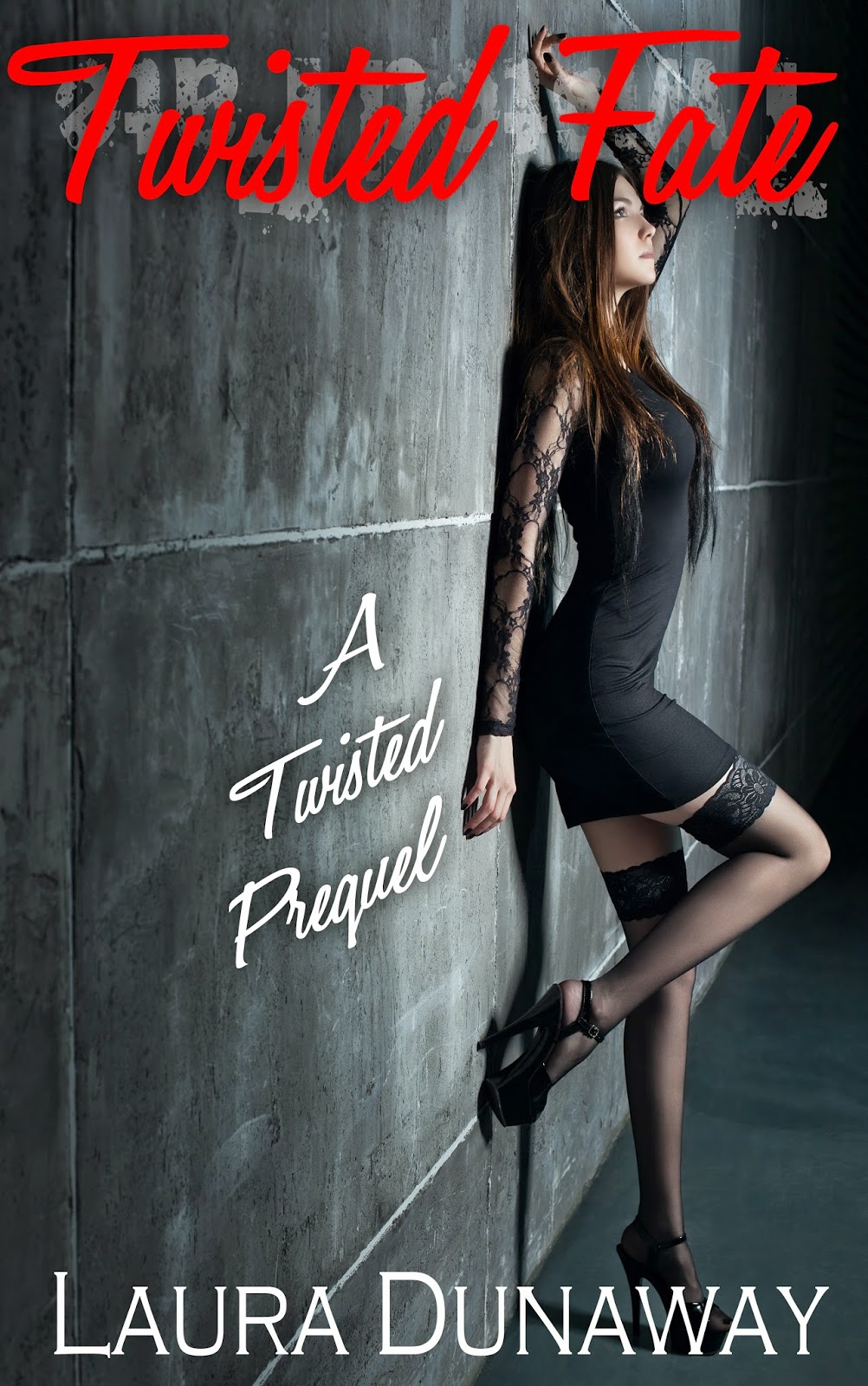 Synopsis
What should have been a night of celebration would, instead, turn out to be a nightmare.
Penelope Santoro was celebrating. It was her best friend Kimberly's twenty-first birthday and they were determined to make it the night of their lives. When the tall dark stranger at the bar approached her, Penny couldn't take her eyes off of him. When Kimberly invited him to join the party, it seemed like her night was starting off right.
Tag Reynolds wasn’t celebrating. He had a job to do and wouldn't rest until it was completed. What he hadn’t expected was his next assignment. He'd spent years earning his boss' trust and felt like it was for nothing when he learned what was in store for him next.
When Tag and Penny's worlds collide, neither one expected the events that happened next. For fans of Twisted Desire, here is a peek into the night that changed everything. 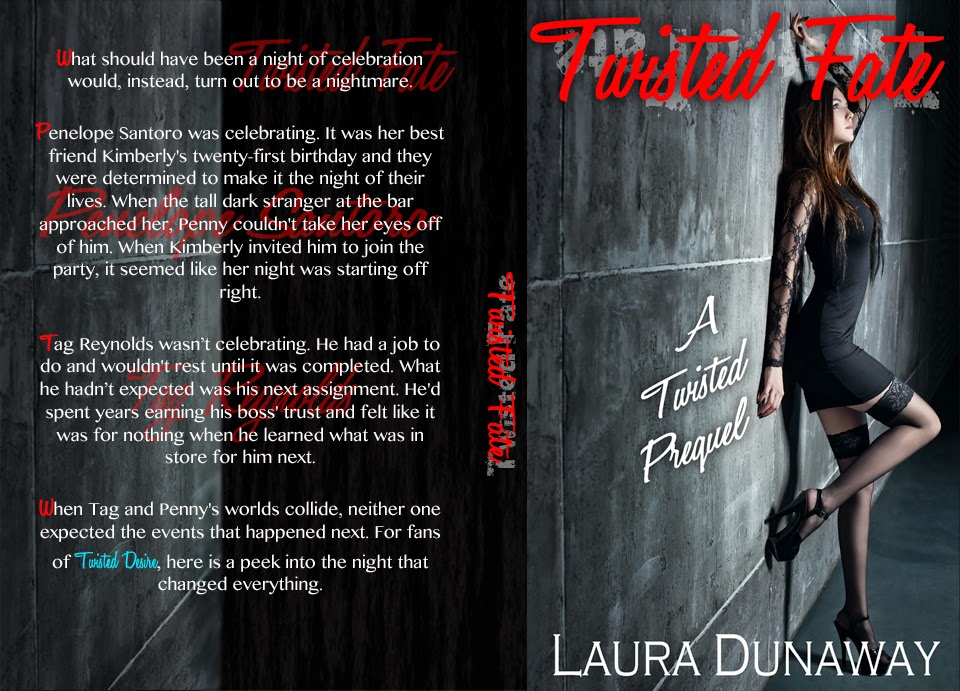 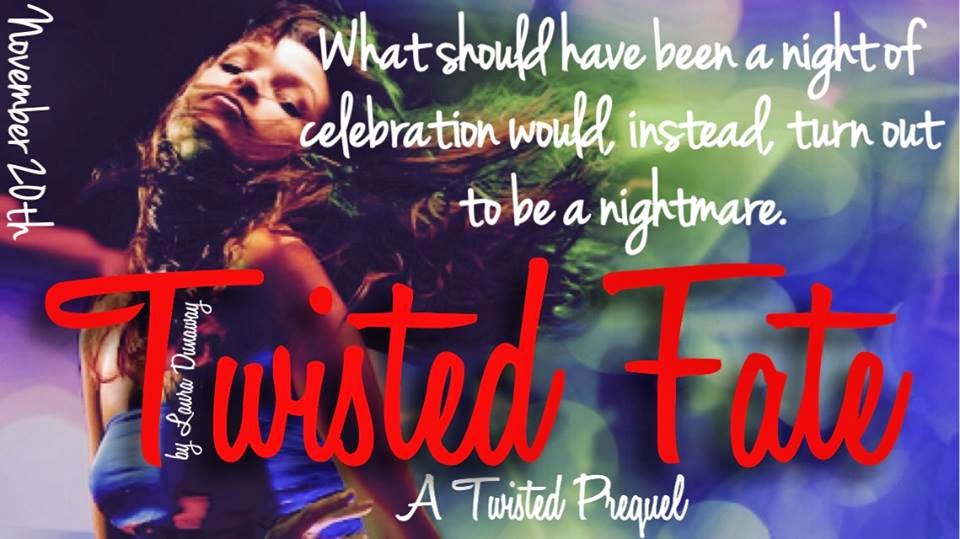 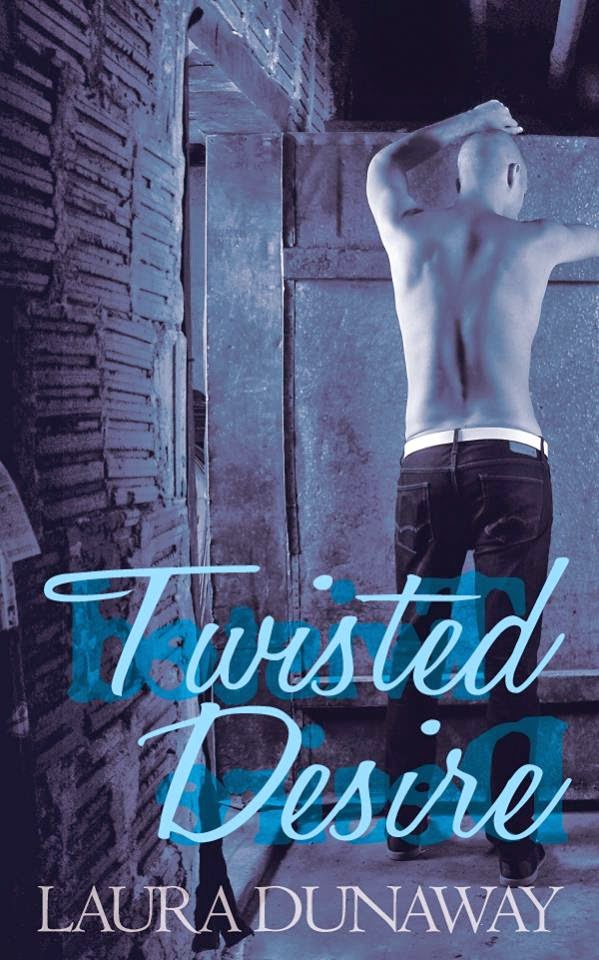 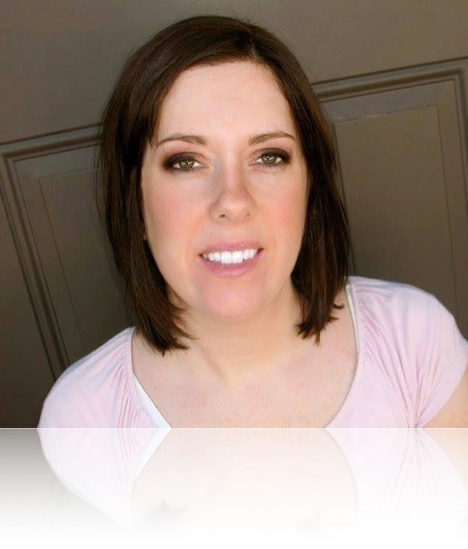 Laura Dunaway lives in Utah with her prince of 18 years and her three amazing children. Family comes first to Laura, even before reading and writing.
While she's always had a passion for reading and writing, it wasn't until a few years ago that she finally realized she should pursue her dream of writing and publishing a book.
After many many attempts at starting one, her first book, Distorted, was finally the one that flowed and before she knew it, she'd written The End. Discovering Lucy is her second book and she has written a novella Love, Nick that is part of the Nighttides Anthology. She has just released her third book, Twisted Desire. Now, Laura is woking on Twisted Fate, a prequel to Twisted Desire.
...Connect with Laura on... 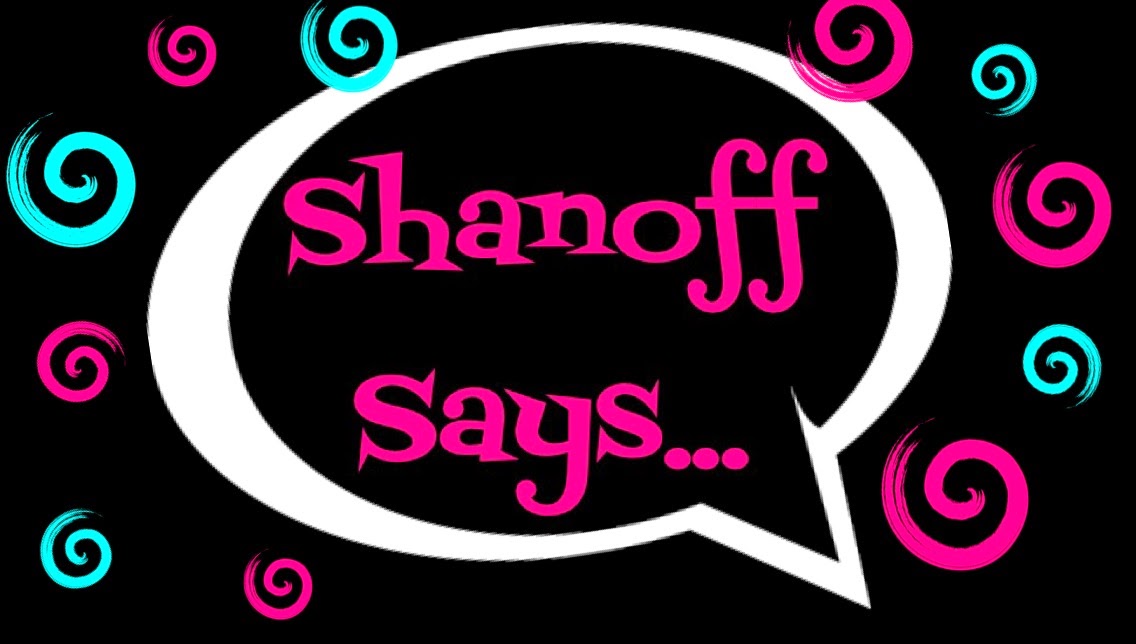