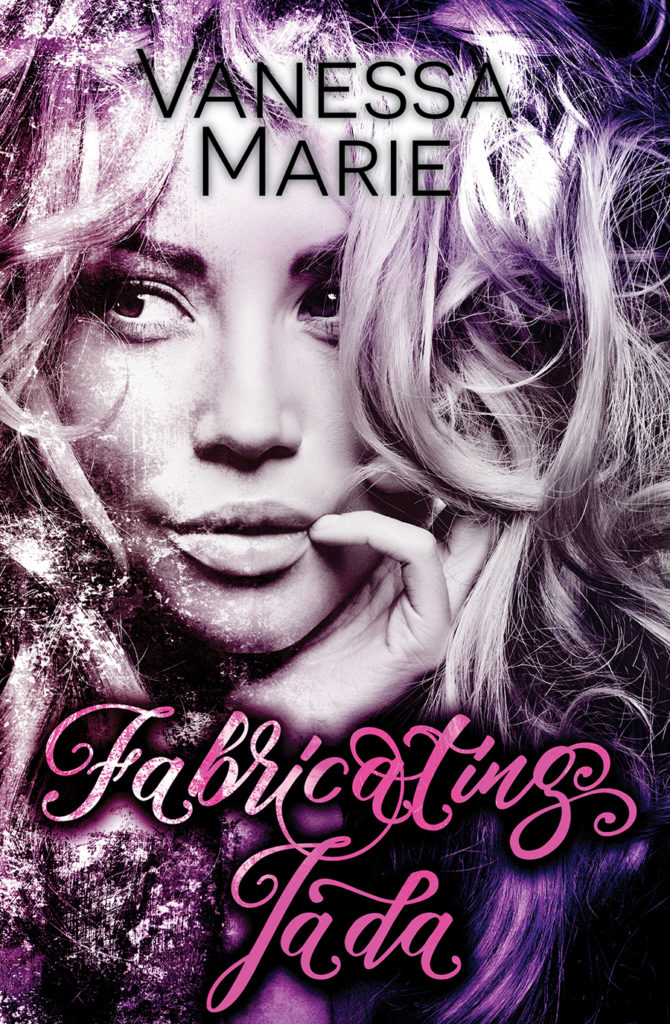 I need a mentor.
YouTube videos can only teach me so much.
And I want to learn from someone real.
From someone tangible.
But no one takes me seriously.
Only in my wildest dreams would I be mentored by Jesse Valentine.
He’s the top motorcycle and hot rod fabricator in the nation.
He also has the reputation for being one of the biggest jerks that ever lived.
Not to mention they say he can’t keep it in his pants.
I’m not interested in any of that.
Only in his knowledge.
I crave it.
And then I heard about the class he’s holding for the public.
I had to earn my spot.
Prove my worth.
Show them all that I was more than just some silly girl.
My name is Jada Carmen and I was born to build cars. 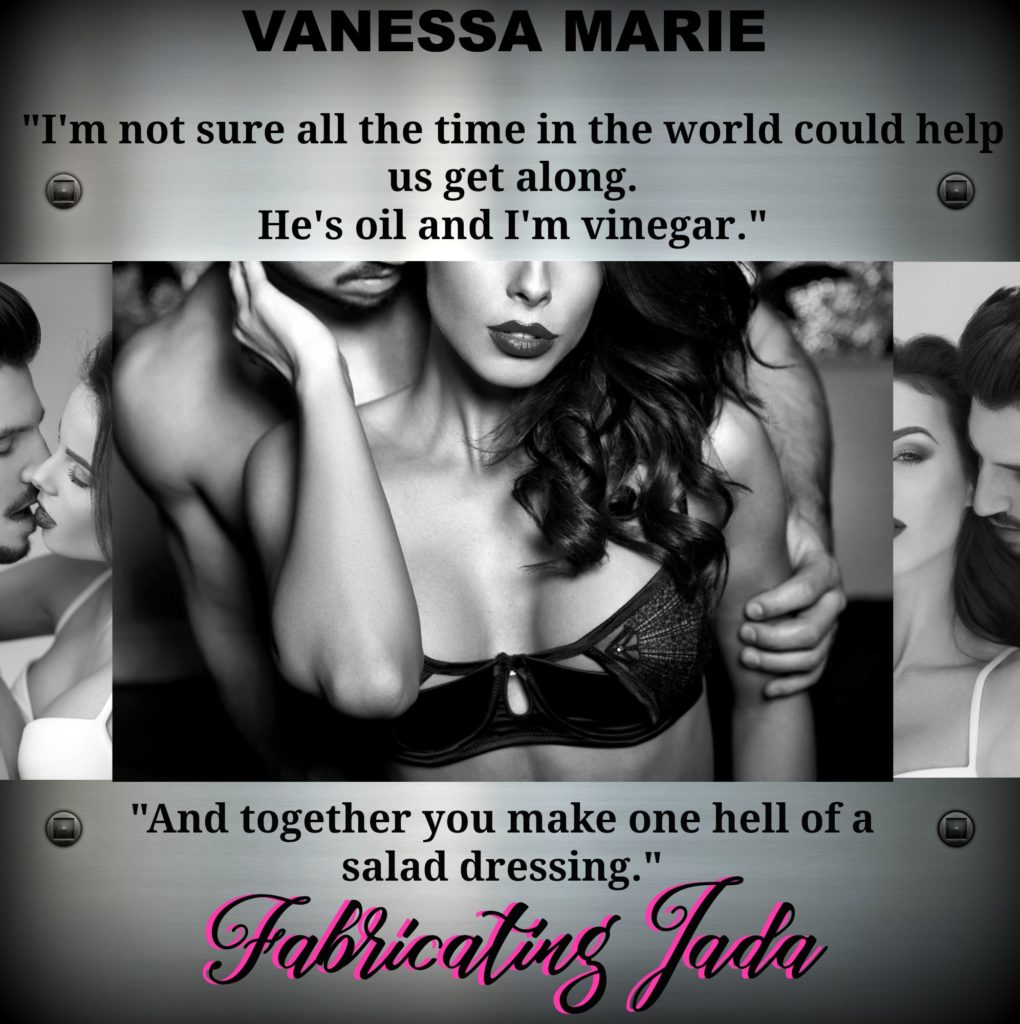 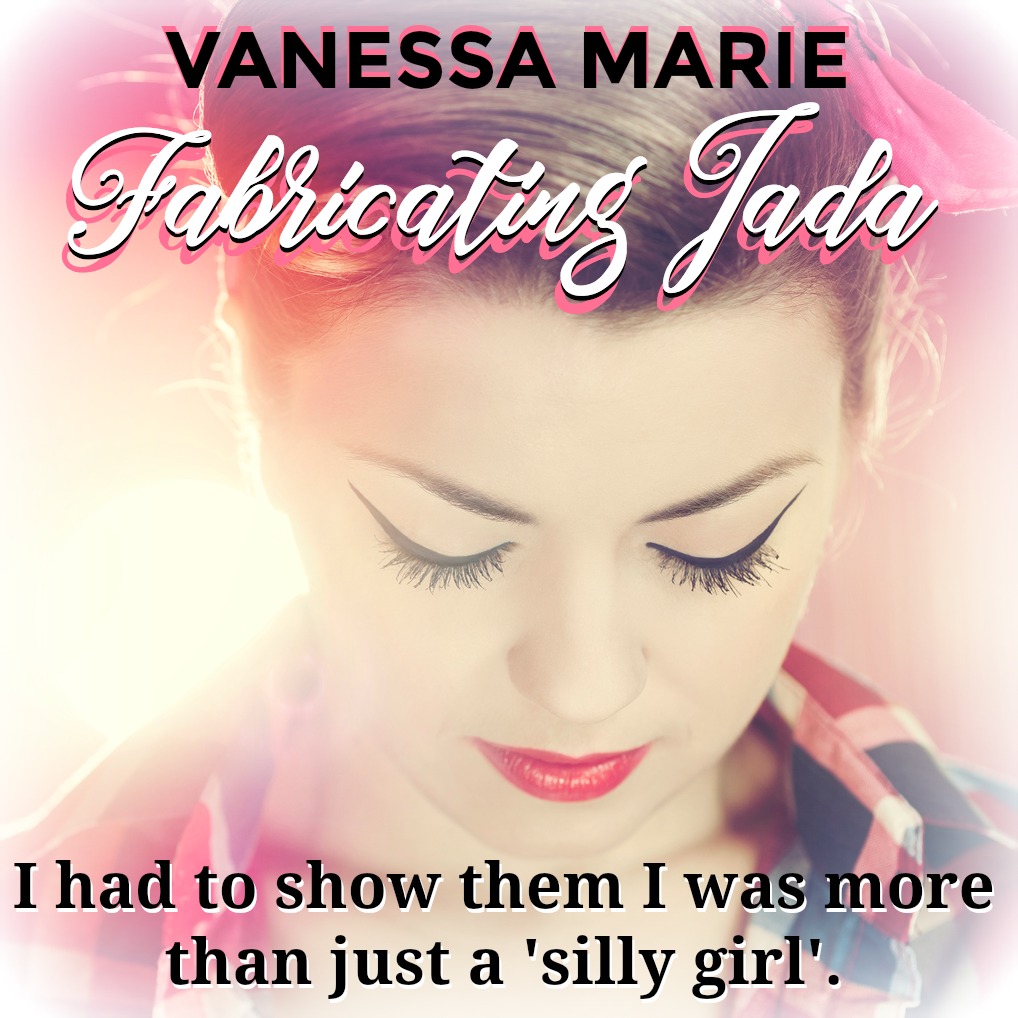 Jesse's gritty tone interrupted my concentration from over my shoulder. "Now everyone definitely thinks you're a stripper. Why the fuck would you bring clothes like that into a place like this?" My eye's flashed with annoyance. "They couldn't afford me even if I was," I ground out through gritted teeth. I refused to give him the satisfaction of playing into his game today. So I bit the inside of my cheek and kept marking the fabric where I wanted to cut. "You do realize this isn't a home economics class right? If you want to play fashion designer, you should just get out now." I stole a glance at him, now that he'd moved to my side. His eyes were sharp, assessing me for a reaction. If that was what he wanted, it was what he was going to get. Whipping around to face him, I leaned my hip against the bench and folded my arms over my chest. My still wrapped forearm lying on top of the other. "Did you find that cliff to jump off yet?" Jesse darted his gaze from my arm back to my face. "Nah, I guess California is fresh out. I'll ask you again... This is metal fabrication-- why in the fuck are you bringing fabric in here?" his voice was low, and gravely. His tone indicated I wasn't the sharpest tool in the workroom and that irked me. Everything irked me when he was around. "Let me ask you something, Mr. Valentine... Is a car or even a bike all metal or does it have some sort of fabric on it somewhere?" I arched a brow at him. His face softened slightly. The lines in the corner of his eyes weren't as harsh as they were a moment before. "So, you're trying to tell me you're making an interior." I couldn't help my sarcasm... it just fell out. "Ding, ding ding. We have a winner... what does he win ladies and gents? Oh... that's right? Common sense." Jesse inclined his head and forced a tight smile. "Well, you know... interior work is a woman's job." Heat crept up my cheeks. "What is your problem? Do you hate women or something?" He gave a slight shake to his head of dark, slicked back hair. "Nope. I actually like women, and they love me." "You just don't like me." It wasn't a question. I already knew the answer. His lips dropped to my ear. "I most definitely don't like you."

Always the cause of shenanigans, Vanessa is a heavily tattooed, sarcastic motorcycle enthusiast who started her career as a Jeep tech at the age of sixteen. The happily married mother of three little monsters—oops, children—lives in Kentucky by way of Las Vegas, Nevada. Once her life took a different direction—sidelined by Heart Disease at 26 and becoming a pacemaker recipient—she decided to write as a creative outlet, and Heartless was born. She realizes life can be dark clouds and acid rain at times, but her outlook on life puts a positive and sarcastic spin on it all.