HIDDEN in the CAPITOL Release 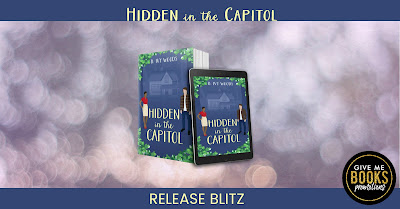 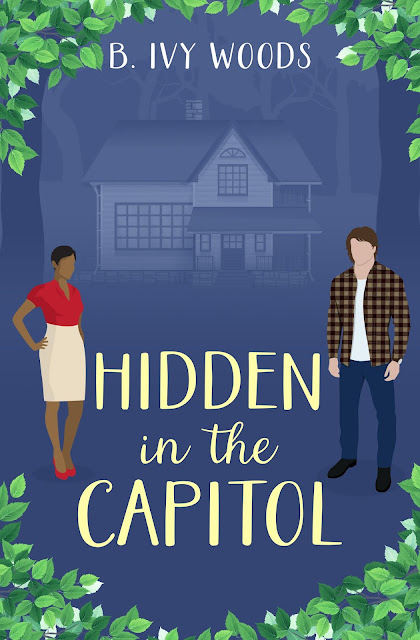 Title: Hidden in the Capitol
Series: In The Capitol #3
Author: B. Ivy Woods
Genre: Contemporary Romantic Suspense
Release Date: November 20, 2020
BLURB
Sometimes things are better left alone.
Eve Jackson stumbles upon a secret that was never meant to see the light of day. She’s a journalist and it’s her job to find the story. But when she becomes the story, it's time to get out of dodge. With the help of Kane Slade, the man who is the opposite of everything she thinks she wants, she bolts out of town.
Kane doesn’t think twice about rescuing Eve. He happens to be in the right place at the right time. He also believes they could rekindle the chemistry they had during a one night stand several years ago. Most days he can be found running a foundation that supports veterans, but has always been secretive about his side gigs. After things get heated in Washington DC, he invites Eve to stay with him in his hometown, Capitol, Virginia. What starts out as a small vacation quickly turns dangerous.
Nothing stays hidden in the Capitol for long.
This is book three In The Capitol series. 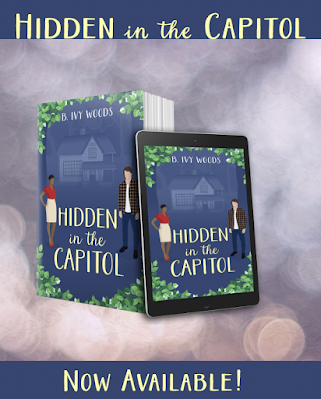 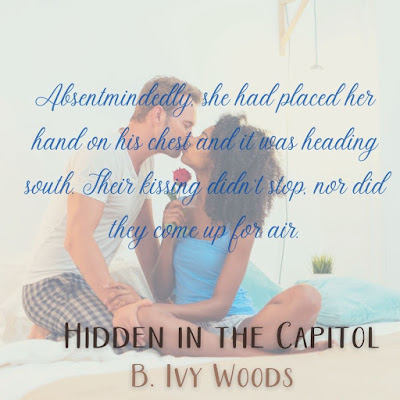 EXCERPT
Kane: I know this is last minute, but would you like to get a drink this evening? I’ll be finishing up a meeting around 6:00.
Part of Eve told her to run away as fast as possible in the other direction. The other part of her wanted to know why he wanted to get drinks… and would that lead to another one-night stand?
Is it called a one-night stand if it happens more than once?
Eve shook her head. Way to go ten steps further than necessary. Figuring she didn’t have anything to lose, Eve texted him back.
Eve: Sure. Want to meet me at Bar Ten at 6:15?
There. She decided on a place was in between her job and her home, thinking it would be easier for her to go home after… whatever this was.
“Drinks. It’s just drinks, Eve.” She closed her eyes and opened them again, letting the thoughts of Kane leave her mind so she could concentrate on finishing the day out strong.
Several hours later, she waved goodbye to the security guard at the front desk and went on her way to meet Kane for drinks. Thoughts about what why he wanted to meet flew through her head along with what drink she was going to order. After all, she should celebrate making it through Monday unscathed. It was the little things.
When Eve was a block away from Bar Ten, she waited for the walk sign to change. When it did, she stepped out into the street and a couple of seconds later, a light out of the corner of her eye caught her attention. She saw the car coming, but it wasn’t going too fast. She thought it would stop since they had a red light. Next, tires screeched. That was when she knew something was wrong.
She swung her head back toward the car and she saw that the car had, in fact, sped up and charged at her. This car is trying to hit me. The flight or fight moment came, and Eve was temporarily frozen in place. Before she could think further, she felt the wind leave her body. But she didn’t land on cold asphalt. No, she landed on something hard, yet warm. When she looked down, she found beautiful hazel eyes staring back at her.
“Kane?” Was this real life? Or was it a mirage she was experiencing because she had a concussion? Either of these options could be true, and she would believe it.
“Are you okay? Did you get hurt anywhere?” The voice sounded real.
“I—I think so?” Eve couldn’t stop the quivering of her voice. She had come so close to death that there was no way her heart rate was slowing down anytime soon.
His hands slowly moved down her arms and he studied her face, trying to figure out if she was telling the truth.
“If you’re able to move we should probably get across the street before any more cars come.”
Eve had forgotten that they were lying down in the middle of traffic.
Just as Eve was about to get up, a woman rushed over to them.
“Are you guys okay?” she asked in a rush. She held out a hand, which Eve took, gladly, to pull herself off of Kane. When she was standing, she realized she missed the comfort of his embrace. Eve looked down and saw that Kane helping himself off the road. It clicked that he had taken the brunt of their fall, and she rushed to help him up.
“Are you okay?” The fact that he was more worried about her than himself spoke volumes in her mind.
Kane dipped his head once. “Might have some soreness in my back tomorrow, but other than that I feel good.” Kane turned to the woman who had helped Eve and asked, “Did you see the accident happen?”
The woman nodded. “I was down the street and saw the aftermath and came rushing over to see if I could help.” Her eyes darted toward Eve. “That car was gunning for you. The driver had plenty of opportunity to slow down or swerve but didn’t.”
“Did you notice anything about the car? Did you see the driver?”
The woman bit her lip before she said, “It was a dark-colored car, maybe black or navy blue. I couldn’t see the driver from where I was standing. I was also too far away to get a good look at the license plate.”
Eve glanced at Kane as he muttered a curse that confirmed her feelings too. This might be a dead end.
“Do you want me to call the police?”
Eve thought that was the logical solution, but Kane hesitated. “I think that’s a good idea.” She looked at Kane. “Then can we go out for a drink or ten?”
Eve’s comment forced Kane to look at her. Although he nodded and agreed with what she said, she could still see some uncertainty in his eyes. 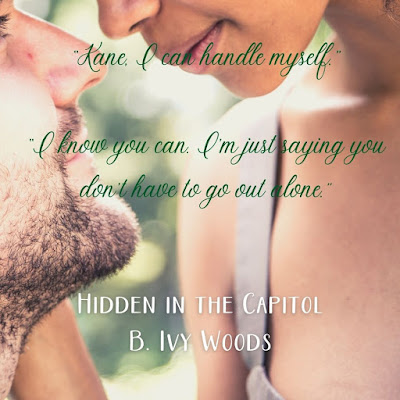 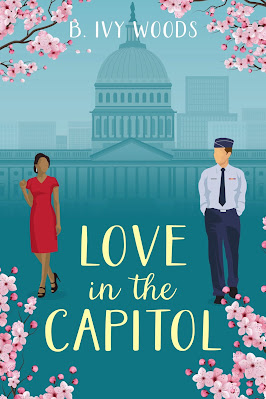 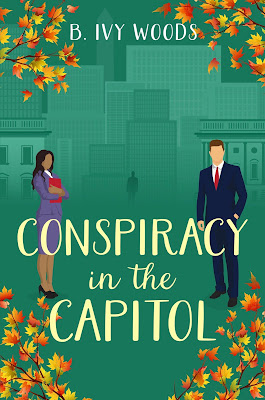 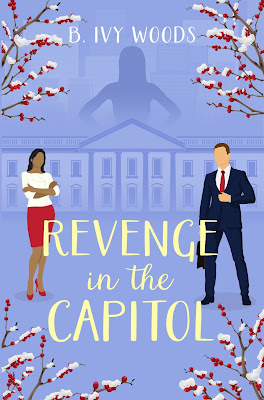 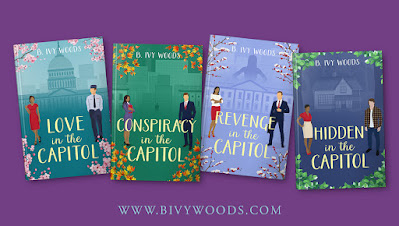 B. Ivy Woods has been writing for as long as she can remember. After getting her Bachelor of Arts in Political Science and Environmental Policy and a Master’s in Energy Policy and Law and working in the environmental field for several years, she decided to become a stay-at-home mom. That is when thoughts of a writing career really took off. Although she competed in NaNoWriMo multiple times, 2019 was the first year that she won. This win inspired her to make writing a career. Her debut novel was self-published in 2020.
Although she is originally from New York City, she currently lives in the DMV (Washington, D.C., Maryland, Virginia) with her husband, daughter, dog, and cat. 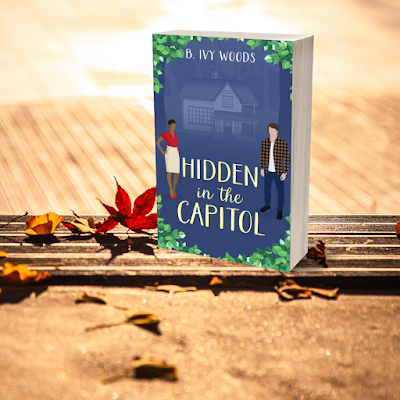