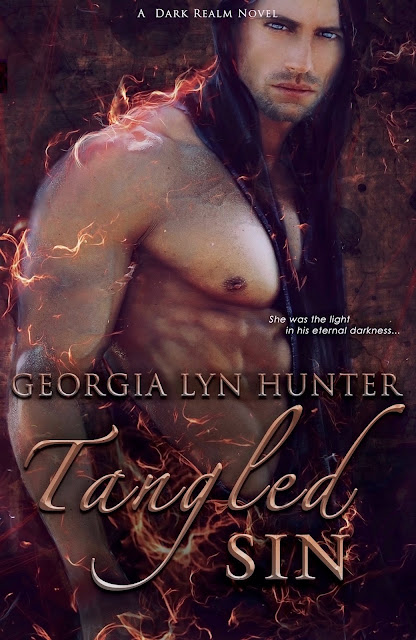 In a world of encroaching darkness and carnal hunger, a deadly sin awakens…

Bound to a legacy he cannot escape, Riley is a demon unlike any other. With each passing century, his soul grows darker until the seductive trouble-magnet, Saia Sen-Grayson, stumbles into his path and throws his entire world off kilter. But danger has a way of finding him and destroying anything worthwhile in his life.

The biggest challenge in Saia’s life is evading her matchmaking socialite mother. Then she crashes into the sexiest man in her aunt’s building. One look into his striking green eyes and her fleeing days skid to a halt, except she gets more than she bargains in the sexy, tattooed bartender.

And neither can deny the burning attraction between them.

When his tainted past closes in on him, Riley’s forced to make the toughest decision ever to keep her safe. Then Saia’s hauled by a deadly adversary into his dark and treacherous world of Stygia—a place of old betrayals. Now Riley must face his past and accept his future in order to save the woman who belongs to him.

Shivering a little, Saia gratefully slipped into the warmth of the softly lit bar. The low, sultry sounds of blues drifted from a jukebox on the far end near the red brick wall. Two pools tables were adjacent to it. Dark wood made up the bar that ran almost the length of the back wall. Leather seats and wooden tables filled the rest of the space around a small, makeshift dance floor where several couples swayed.

Women crowded the bar at one end—probably because of the eye-candy that Niki mentioned. Snorting, Saia shrugged off her coat and handed it to Niki. Spying an empty table at the back, she nodded at it. “Grab that spot, I’ll go get our drinks.”

She turned for the bar and froze. All thoughts of having fun and forgetting about the horrible weekend ahead slid right out of her mind, her attention caught by the guy behind the counter.

As if there was a direct link between them, Riley looked up and stilled, then his green eyes narrowed. Her stomach whirled like leaves in the wind.

“Sai, where are the drinks?”

The sound of Niki’s voice yanked Saia back to where she was. She wasn’t even aware that she’d backed away and had dropped down beside her friend.

“So, you like the eye-candy, huh?” Niki teased when she saw where Saia was looking. “He’s the best one here. You want some fun, he’s perfect for that.”

Perfect? He’d already shown her exactly what he could do with his mouth, both verbally and physically. Heat flooded Saia’s face.

“Ahh, so that’s how it is. Make a move then, Sai”—Niki nudged her shoulder—“or one of those bar-tarts will wind up with him in her bed tonight.”

Darn, she couldn’t keep anything hidden from her sharp-eyed friend.

For some reason, the thought of him with another woman made her tummy hollow out. Unable to get her chaotic thoughts in order, she pushed to her feet. “I'm going to the restroom.”

Niki sprang up and grabbed her by the elbow, effectively blocking her escape. “Oh, no you don’t. Come on, Sai. Live a little. Soon enough, you’ll be shackled to a man of your mother's dream.”

“Then prove me mistaken. Hell, Sai, I love your family, but this is just so wrong, your mother choosing your husband.”

At Niki’s comments, Saia’s stomach churned. God, she hated how wussy she appeared. But she had to tell her friend the truth about Riley. 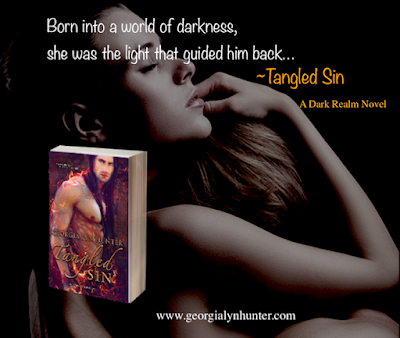 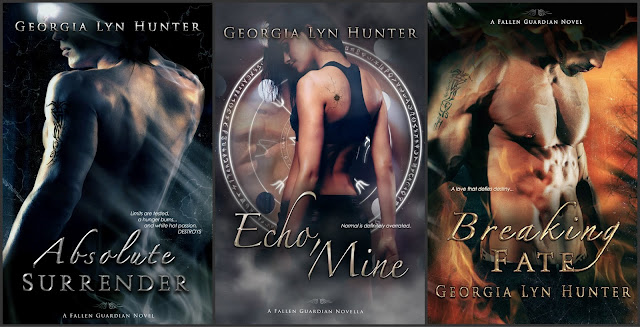 I’ve been creating stories from the moment I could string two words together. No matter the tale, it always has romance woven through them. Yes, I'm a hopeless romantic.

When I’m not writing or plotting new books, I like to read, travel, painting, or troll flea markets where I usually buy things I might never actually use because they're so pretty.

After working in a few jobs all art related, a chosen career as a fashion designer, then an art teacher, I finally found my passion four years ago: writing. There really is no other job I’d rather do.

Oh, and I live in the beautiful country of South Africa.