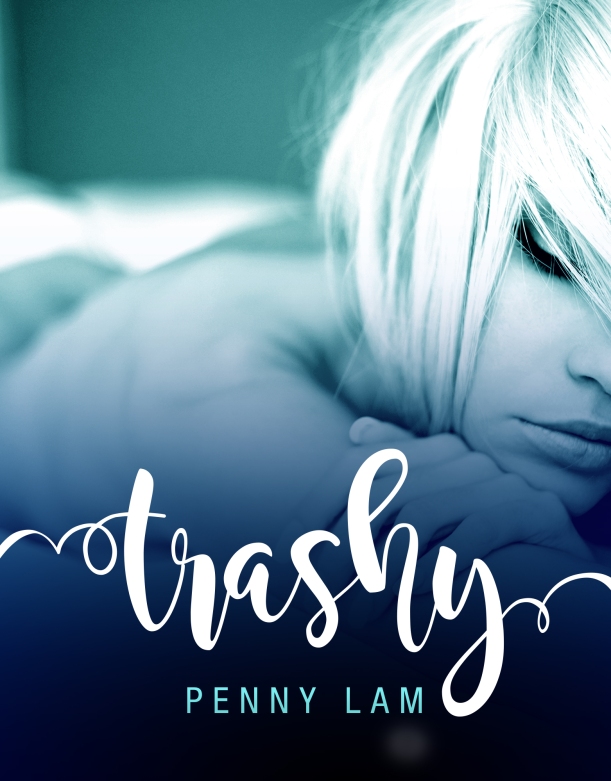 Vickie’s mom gives her a gift on her eighteenth birthday. It’s a sexy nightgown. Vickie is given an ultimatum: Start working for her mother’s pimp/boyfriend, or get out of her trailer. Uncertain, Vickie chooses to go with her mother’s plan and give up her virginity.   Buck and Shep are best friends and roommates. Buck is the boisterous one, while Shep has been burned by rumors that he killed his parents as a boy. They see Vickie leave with Clay. When Vickie starts to struggle, having changed her mind, they rush in and save her, giving her a place to live. Vickie has always had a crush on them. Buck encourages her to explore her sexuality, and then pushes boundaries by including Shep, too.   The three of them fall into a domestic routine and intense relationship. Vickie’s mom and boyfriend try and get Vickie back, and it ends in a fight. The trailer park witnesses Shep and Buck beat the boyfriend. When the cops show, their instinct is to arrest Shep, but the neighbors get him off the hook with the truth. Vickie is startled and pleased with Buck and Shep’s protection of her.   Shep is experiencing difficulties at his job as a miner. His boss seems determined to get him fired. Shep needs the job so he can make enough money to get Buck and Vickie out of the trailer park. Vickie is finding herself through community college and is beginning to believe she has worth. Buck is content to find a stable relationship is more nourishing than flings.   After a cave-in at Shep’s work, his brush with mortality brings them closer. But the murder of Vickie’s mom makes Shep a suspect again-- and not just with the cops. Buck and Shep fight and Shep runs before he can be arrested. Determined to prove his innocence, Vickie finds evidence that Shep never murdered his parents.   Vickie is tricked by a man bent on revenge. It’s the man who paid for her virginity and never got it. He’s the one who murdered her parents and subsequently tricks her into coming to him. He plans on hurting her and getting what he paid for.   Shep and Buck mend their hurt and realize Vickie is in trouble. They use their hunting skills to find her and save her in the nick of time. The police were following, hoping to nab Shep, but with Vickie’s evidence and some evidence from the scene of the crime, Shep is off the hook. After giving their stories at the police station, the three are released. Vickie lets Shep know she didn’t just find the evidence that saved him-- she found money his grandmother had hidden away for him. It’s enough money to buy their dreams of getting out of the trailer park. They build a home and a family together. 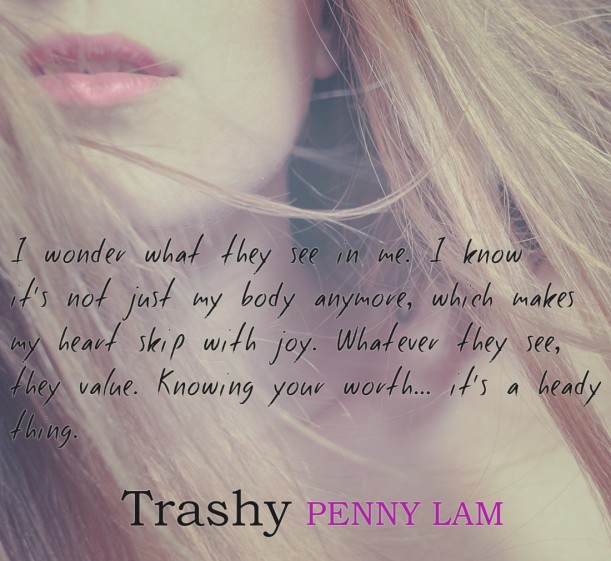 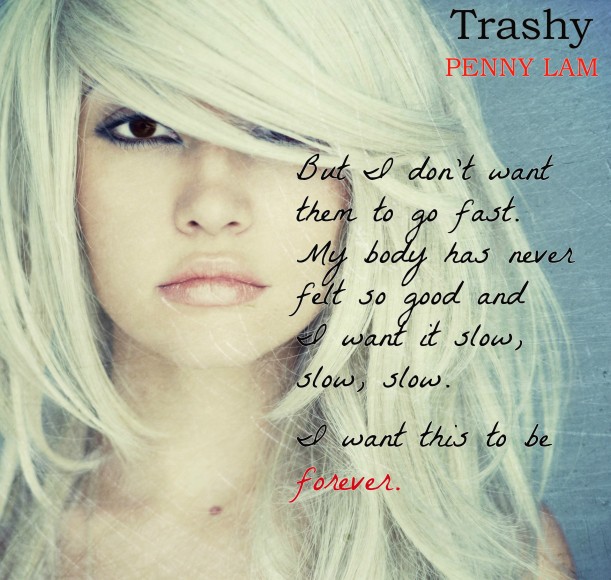 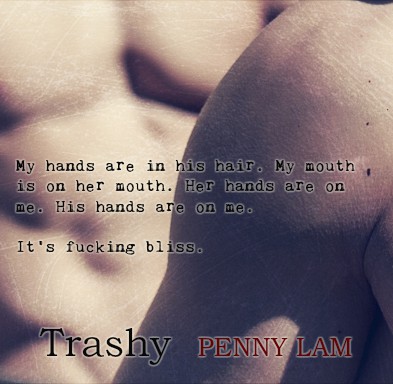 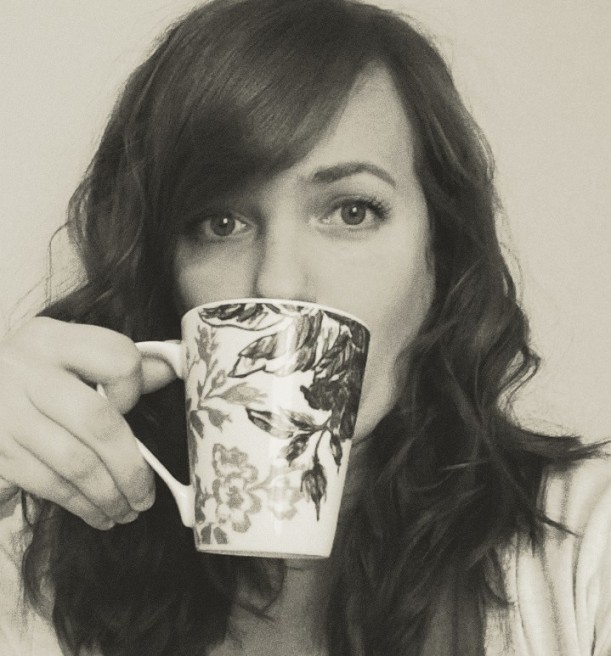 Penny Lam was raised in North Carolina but never mastered the accent. She's decisive about food and wine and indecisive about what kinds of books to write. She like rough-around-the-edges heroes and plots that push boundaries.
Find Penny here:
Facebook| Goodreads| Amazon
hosted by 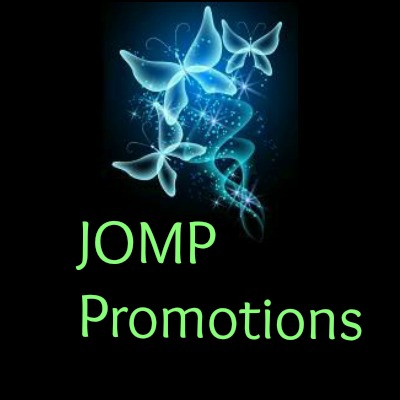 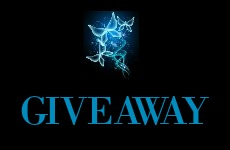