Nikolai Vassago has a plan.
His day starts out fairly normal. Get up, kick some ass, fondle his beard, take some names.
One second he’s participating in a normal every day mission, and the next he’s saving the one woman that fate has promised him for the rest of his life from the grips of a criminal mastermind.
Nikolai can’t say he’s altogether displeased with what he’s given, though. Not with that gorgeous brunette that would soon be warming his bed.
The same can’t be said for Brooklyn.
Living in a commune most of her life meant she wasn’t exposed to all of life’s craziness. The moment she turned eighteen, she was off and running, experiencing all of what life had to give.
That means she sometimes jumps in feet first, not thinking about consequences until the deed is already done.
Nikolai rescues her from a fate worse than hell, throwing her on the back of his dragon and flying off into the night.
He’s a go-with-the-flow kind of man. Brooklyn, however, is not.
Having been caged for the first eighteen years of her life, she wants nothing more than to be free to do what she pleases, consequences be damned.
Nikolai, however, has different ideas, and he’s not above using his masculine will to prove to her that she’s exactly where she needs to be. 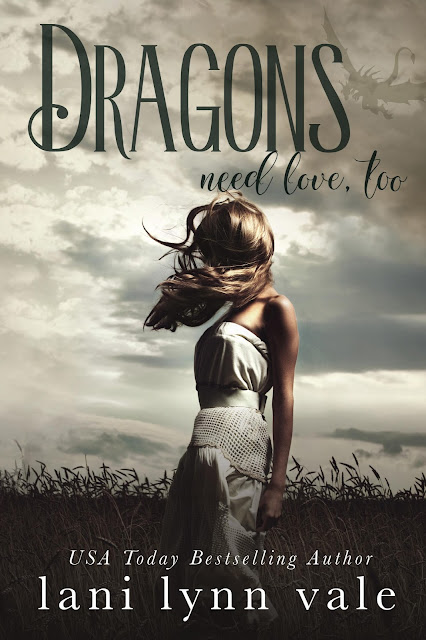 “This is an all action paranormal romance with lots of dangerous family drama. One family is over protective the other is full of dangerous killers. Add in dragon magic and hot sex , you get a book you can't put down.” ~Warrior Woman Winmill

“...this series is just so different. It’s a breath of fresh air, and it draws the reader in right from the start. I can’t recommend this book and this new series from Ms. Vale highly enough.” ~Red Cheeks Reads

“This book was witty, entertaining, serious, and funny all at the same time.” ~Swoon Worthy Books

I don’t know why I never expected Nikolai to be able to fight.
He had the muscles.
He worked out.
He was aware.
But he never struck me as fierce.
I wasn’t thinking that anymore, though, as I watched him beat the ever loving shit out of his opponent.
He never used a single one of his powers to accomplish it, either.
He did it all with sheer strength, force of will, and knowledge.
He was divine.
All we were supposed to be doing was buying some supplies for the house.
It’d been over two months since I’d woken from my coma, six weeks since he’d told me I was his mate and even longer since the housekeeper had stocked the kitchens.
I’d never been so happy to leave the confines of a house.
I would’ve been happy with going in a plain old car; but, today, Nikolai had taken me on a motorcycle, of all things.
I’d always wanted to ride on one but had never had the courage to ask for a ride.
Today, though, I’d practically begged Nikolai for us to take it.
He’d argued that a truck would hold more groceries, but I’d been adamant.
I didn’t even know why, either.
Just the thought of being in the open air, outside the confines of the sanctuary, turned me into a giggling mass of excitement.
And I was sure that nothing would ruin this day…but I’d been wrong.
Since I was now watching my man get ganged up on by five men.
My uncle’s cronies could ruin my day, as evidenced by the stupid goon trying to slash Nikolai’s face off with a fuckin’ saber sword.
I’d at first tried to help Nikolai, but his insistence that I back up and stay the hell out of it had been loud and clear, even when he hadn’t actually said any of those words out loud.
But he’d been awesome at screaming them inside my head like I was a disobeying three-year-old, rather than a twenty-six-year-old grown ass adult who knew how to wipe her own butt.
I watched with the brick wall of a convenience store at my back.
Nikolai’s bike was on its side where he’d dumped it.
My arm was scratched, and a strange throbbing sensation was going on with my ribs.
Funny enough, I hadn’t remembered ever hitting my ribs. Nikolai had been extremely careful about laying his bike down as we slid.
He’d also made me wear protective clothing, such as a brand new pair of motorcycle boots. A leather jacket with padding in the elbows and back, as well as a pair of pants that were supposedly flame proof.
I was glad he’d forced me to wear them now; but a scant hour before, as I’d been getting dressed, I’d been reluctant.
“Duck!” Nikolai screamed.
Then, I was seeing nothing but black. Everything around me was black.
“Nikolai!” I whispered frantically. “I can’t see!”
Strong arms, the arms that I was coming to care for in the short few days that we’d officially started to ‘date,’ wrapped around me.
“Shh,” he breathed, so low that I couldn’t be sure that he said anything at all.
Grab the bike, he whispered through my brain.
I moved my arms forward and grabbed on to the bike, feeling him shift as he got on. Then he pulled me on behind him and a loud roar sounded as he turned over the engine.
“Hold on,” he rushed.
I held on.

I LIKE BIG DRAGON'S AND I CAN'T NOT LIE!!! That was my line from book 1 did you read it?? The book?? DID YA?? DID YA?? NO?? Than your dumb. Ha ha no just kidding, but you do want to read book one before you dive into Dragon's Need Love, Too otherwise you will be a little confused. So don't think this book is all about dragons if you haven't read the first one, because it's not yes they are a big part of this amazing story line. They are the magic, the life, the glue, they are the wonders of the world. But it's the love of the people in the stories that will bring you joy and heartache at the same time. This book is about Prince Nikolai and Brooklyn who is Blythe's best friend. When Nikolai's mission involves saving Brooklyn from the criminals she never expected fate becomes reality. Magic has a way of hitting you when you least expect it. For Brooklyn she wants freedom and has had that after she left one compound to live her life as she saw fit. Now she's been thrown back into something different, something she never expected to happen to her, and she's struggling to not just adjust, but live. Nikolai is always torn between needing to be there for Brooklyn, but his alliance to his brother the King and his family. When the danger's become to close for any of them to see is he able to pull Brooklyn from not only herself, but the pits of hell as well. Can these two live a life of love, happiness, and forever? Or will she piss off his family so much that she walks away and ends it all? 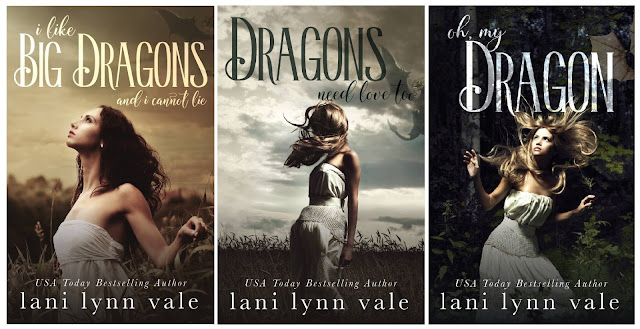 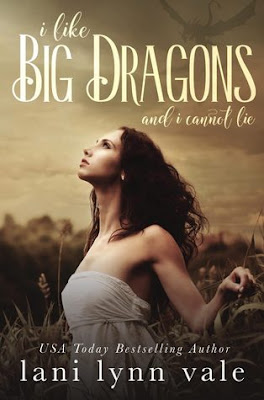 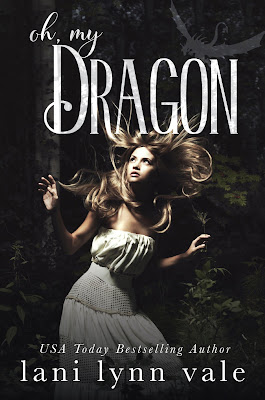 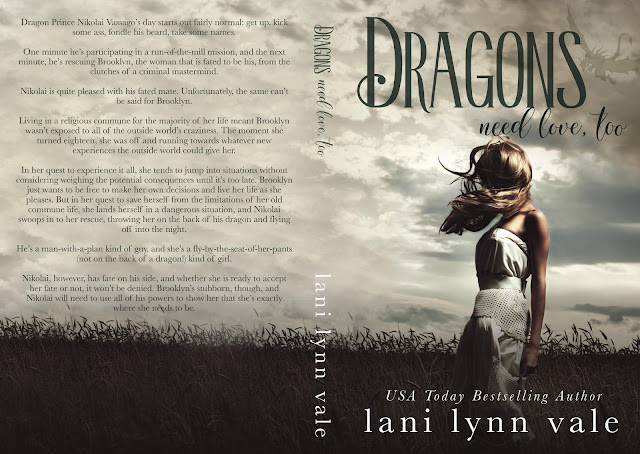