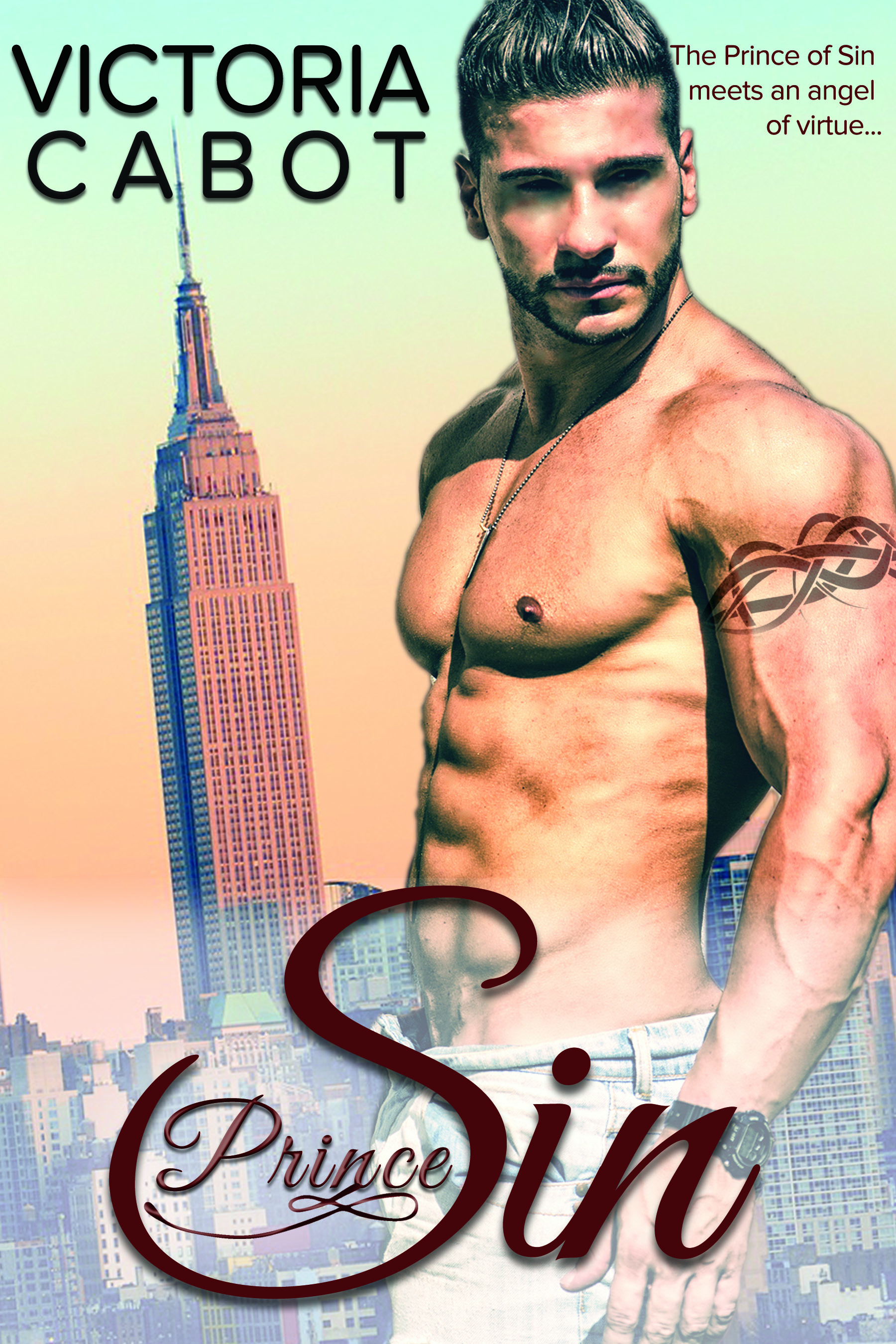 There isn’t a woman alive who can tame the world’s most notorious billionaire prince. Many have tried. All have failed. The world knows him as Prince Sin. Lewd, crude, and completely unapologetic. Worshiped by millions of women around the globe, and pined for by those who have had the "privilege" of being one of his many conquests. Living in a penthouse in the skies of New York City, playboy Prince Anders indulges in a voracious appetite of lust that can be tempered by no one. Until he goes too far... What happens when the only woman who can preserve the Prince's lavish lifestyle of pleasure is the first woman whose heart he broke? The only regret he harbors? The only one he loved? A Prince of Sin. And an angel of virtue... When a simple arrangement turns complicated and steamy, it will be the bad boy prince himself who realizes the love he lost. But will he be able to redeem himself? Or will he forever regret his actions? Come salute this standalone royal romance. A story that’s filled with brooding billionaire alpha-males and the women they love. I promise I won’t leave you with a cliffhanger, but be warned, the heat level is hotter than a hundred-degree day. Will this bad boy prince get his happily ever after? The answer is one-click away. 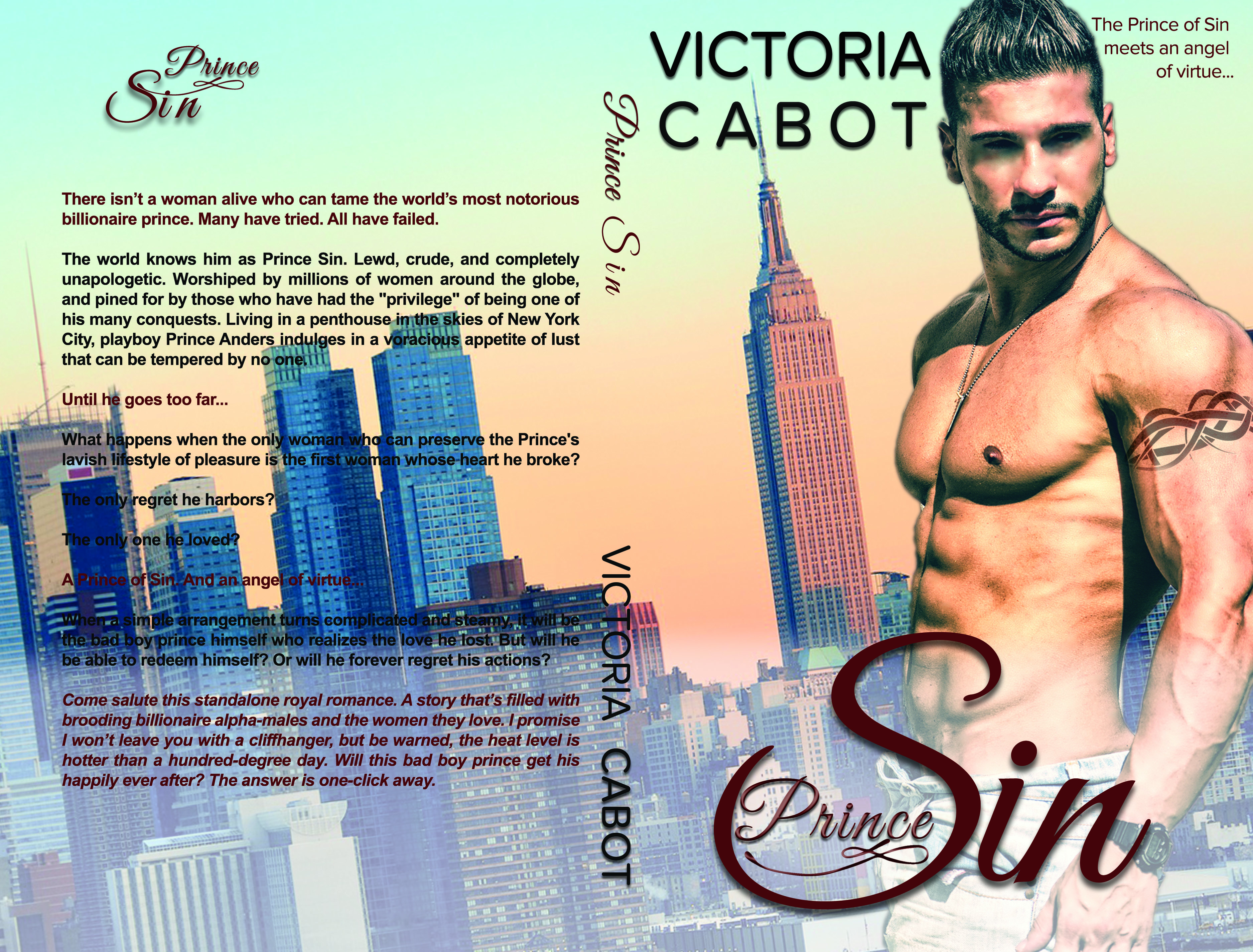 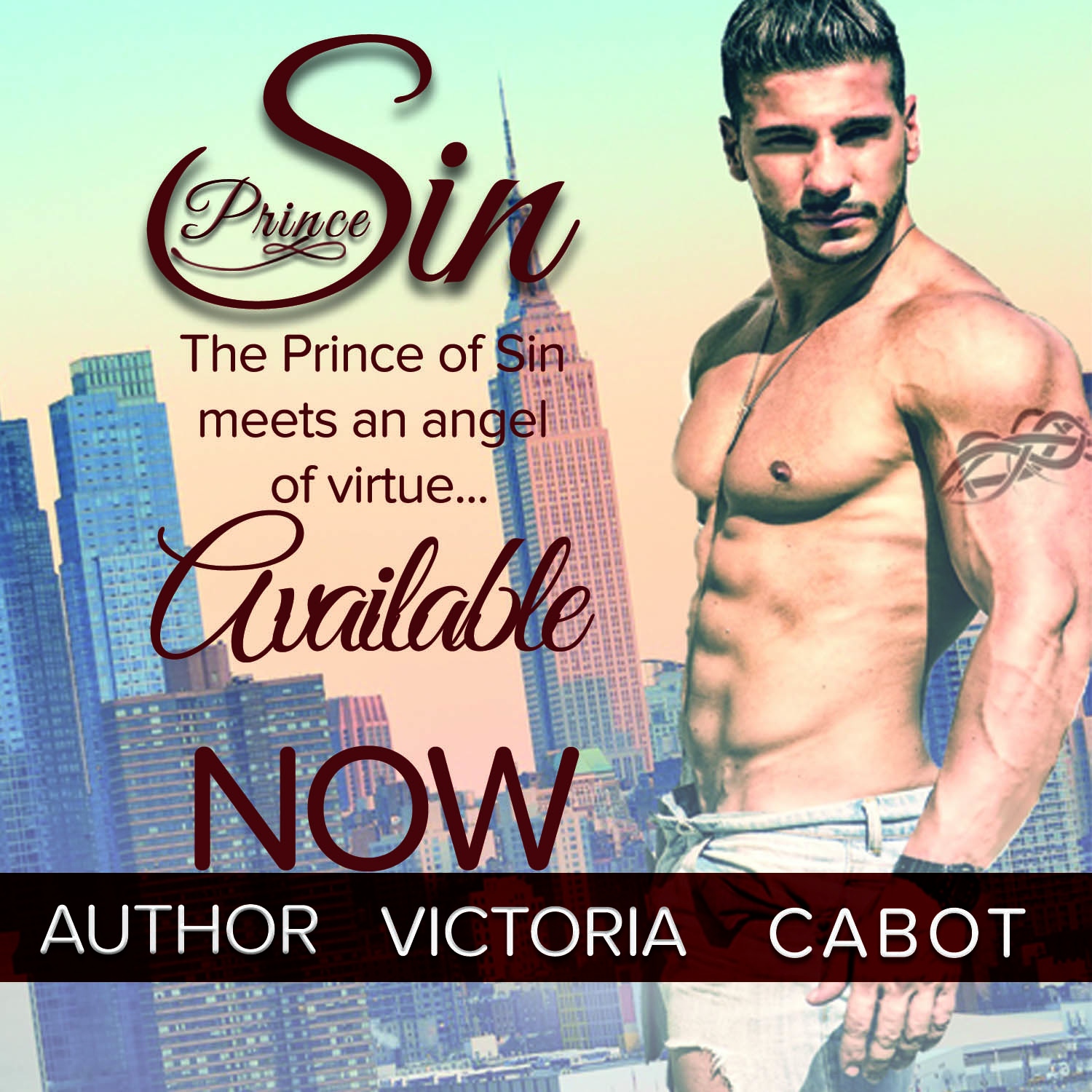 Victoria Cabot is delirious about having fun in every part of her life. Whether that means being outside in beautiful weather, or sitting at home reading a book, you'll never see her go more than ten minutes without smiling. She prefers to write safe, happily ever after pieces that are nevertheless steamy and exciting. And when she says steamy and exciting, she means, well...you'll just have to find out. She graduated from Brown University with a degree in English Literature and has traveled the world for several years after college before eventually settling down and marrying her longtime boyfriend. When she's not writing, Victoria loves to read, go dancing, and go shopping. Afternoon tea and a glass of wine with bubble baths are two of her favorite things. She loves getting flowers, especially when not expecting them. For the last year, Victoria has lived in Manhattan with her golden retriever. You can email her at victoria.cabot@neotomes.com or join her mailing list at http://eepurl.com/b938Fz 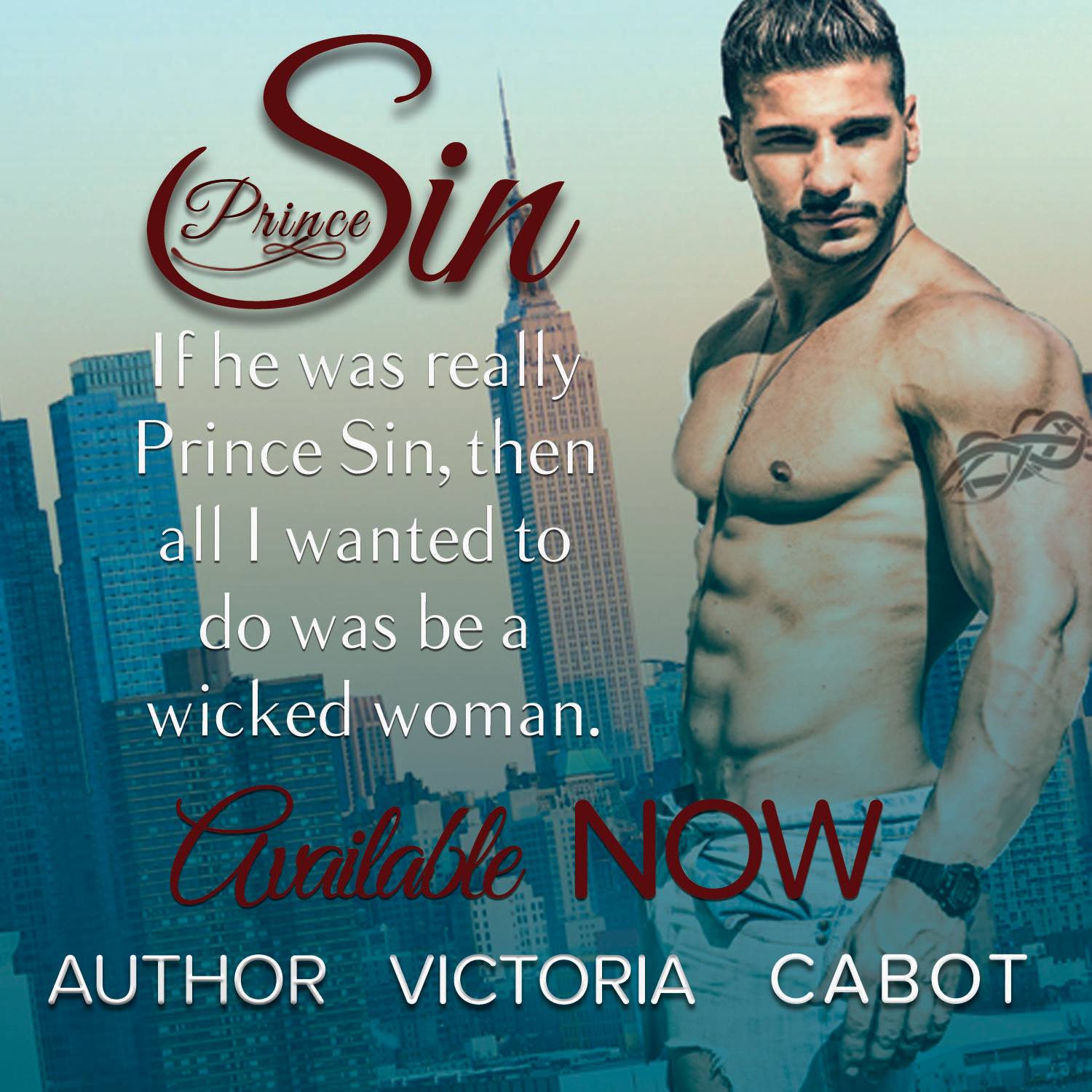