The butterfly effect: The theory in which one small action, seemingly innocent, can set in motion an entire chain of events with catastrophic results. When Kira Riley first collided with Owen Stark she never dreamed the path it would set her on. Separating herself from Stark, she was determined to achieve her mission. No more distractions. But the wheels of fate had already begun to turn. Ghosts of the past had been awakened.
Before meeting Kira, Owen Stark had been dead inside. He had forgotten how to live and love. He tried to fill the void with anything and everything until he was just numb. From the first moment he crashed into Kira, the flesh and blood man knew there was no going back. She was the drug he must have. He knew he should have walked away. Now that he has crossed the line, he would stop at nothing to have her again.
A relentless journey but one that has started the dominoes falling in a way they could have never predicted. Sometimes the danger in the shadows is the darkness of your own desire. 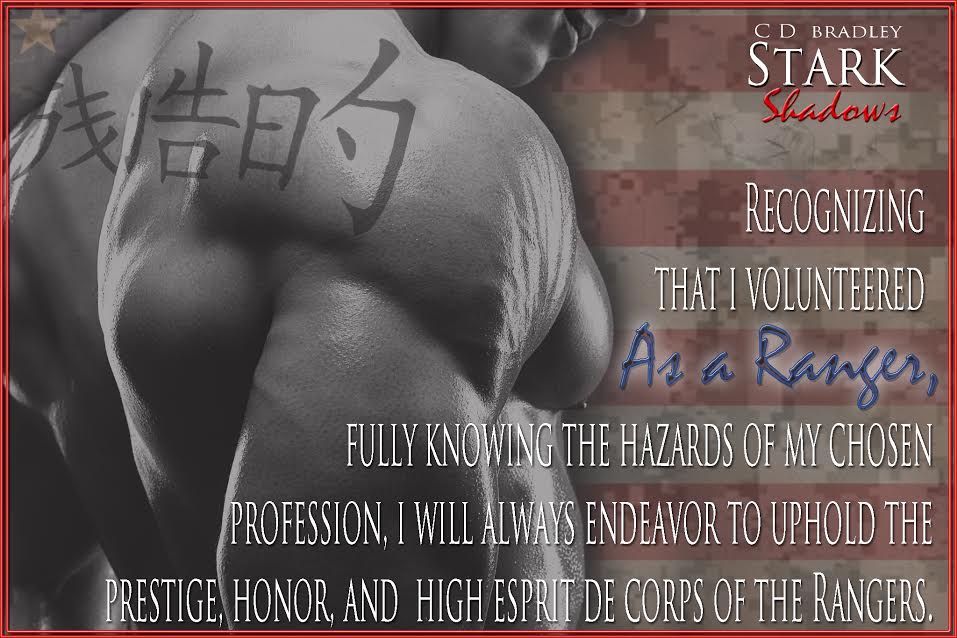 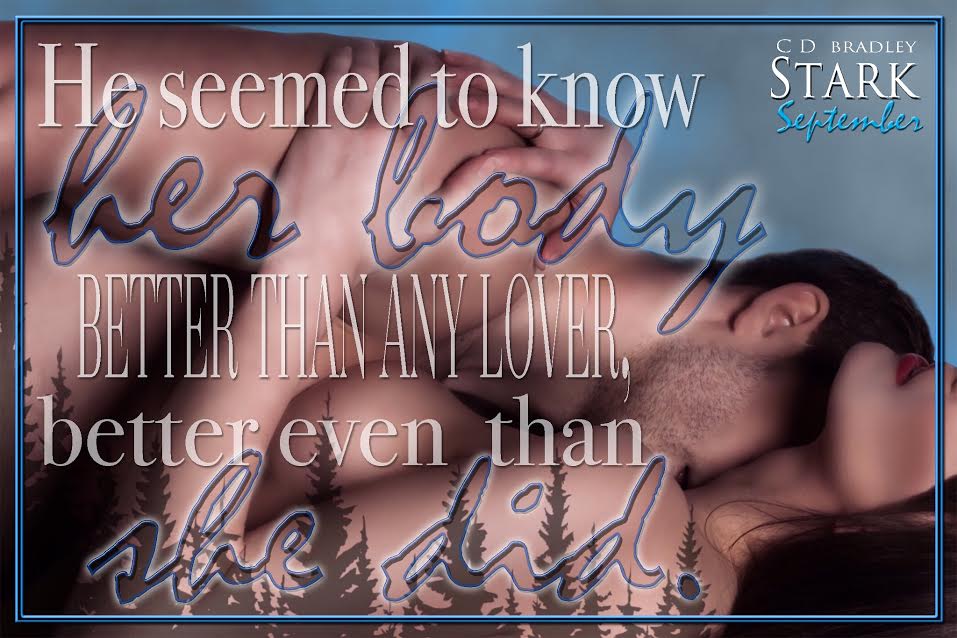 I’m just a girl who likes to daydream. Sometimes I write them down to share. Even as a little girl teachers would tell my parents I live in a world of my own. The literary world was my safe haven. Then we grow up. I practiced medicine in the ER and urgent care for the last 15 years. I started writing again while still working in the ER but put it aside when we opened our own clinic. Until last year my husband and I owned our own practice, we had two children and lived a somewhat normal life. Then in the span of a year we sold our practice, bought a 96 acre farm in the hills of West Virginia and adopted 3 of our patients ( ages 2,3,4) bringing our kid count up to five. It has been a crazy year full of ups and downs and learning to laugh at ourselves. Being mostly brought up in the city, managing a working farm with real farm creatures and ever lurking bears has been an adventure. Not to mention adjusting to being a mom of FIVE. But when things are rough I just laugh and tell stories. Because at the end of the day sometime laughter and love is all you have. Somewhere in the midst of kids and chickens, I managed to finish my first novel and dive deeply into the second. Writing at night or early in the morning while all the littles are asleep lets me escape into another world. I hope that you will enjoy the journey of the story as much as I have writing it. Pursue your dreams as if limits to your abilities do not exist.