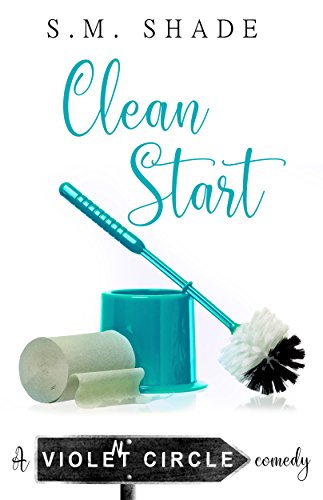 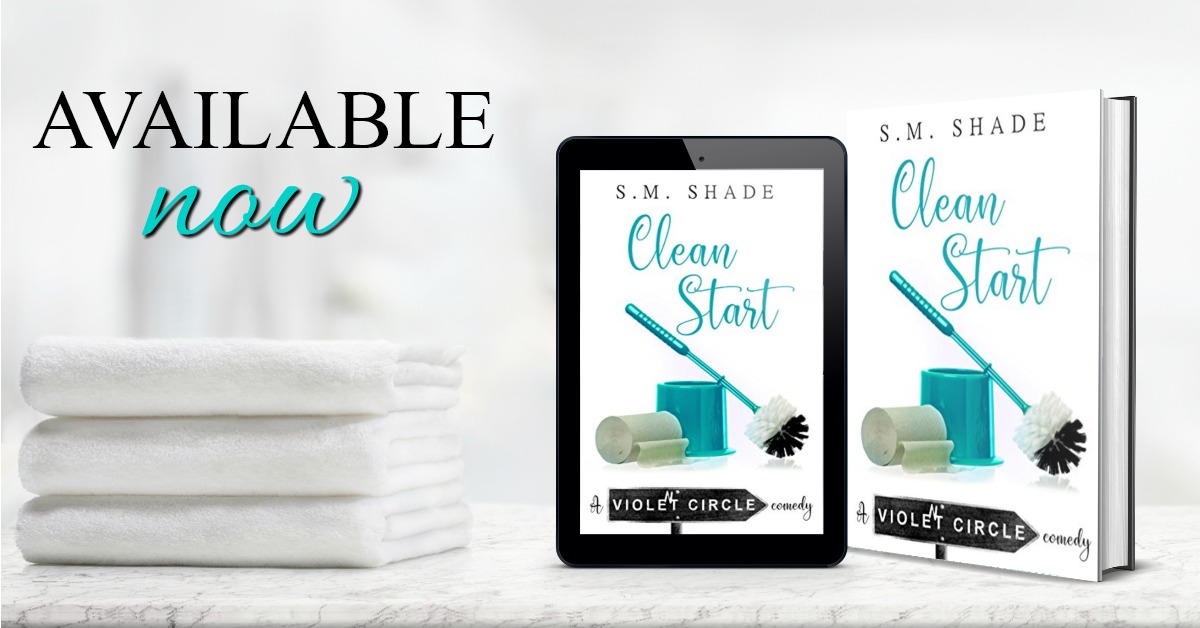 Everyone knows the rumors about Violet Circle and the crazy inhabitants, but becoming a resident was
my best option. These are the kind of decisions you’re faced with when you have a baby at eighteen,
and your knight in shining armor turns out to be a deadbeat dad in saggy boxers.
Don’t get me wrong, my five-year-old son, Aiden, is the love of my life, even when he’s telling random
strangers I’m constipated, or lecturing his preschool friends on the differences in their anatomy. I wouldn’t
trade him for anything, but raising him as a single parent while cleaning motel rooms for a living is like
walking a balance beam made of sand. One wrong slip, and we’re homeless.
It doesn’t take us long to adjust to our new home with all its eccentric people, and Aiden is happy here,
but danger lurks right across the street. Not in the apartment of the odd woman who always wears a
floppy sun hat and trench coat, or the crazy apartment full of college kids. I wish it were that simple.
Neal Chambers, the single father who is ten years my senior, sets off alarms in my head.
Mainly because he sets off other things in my panties. 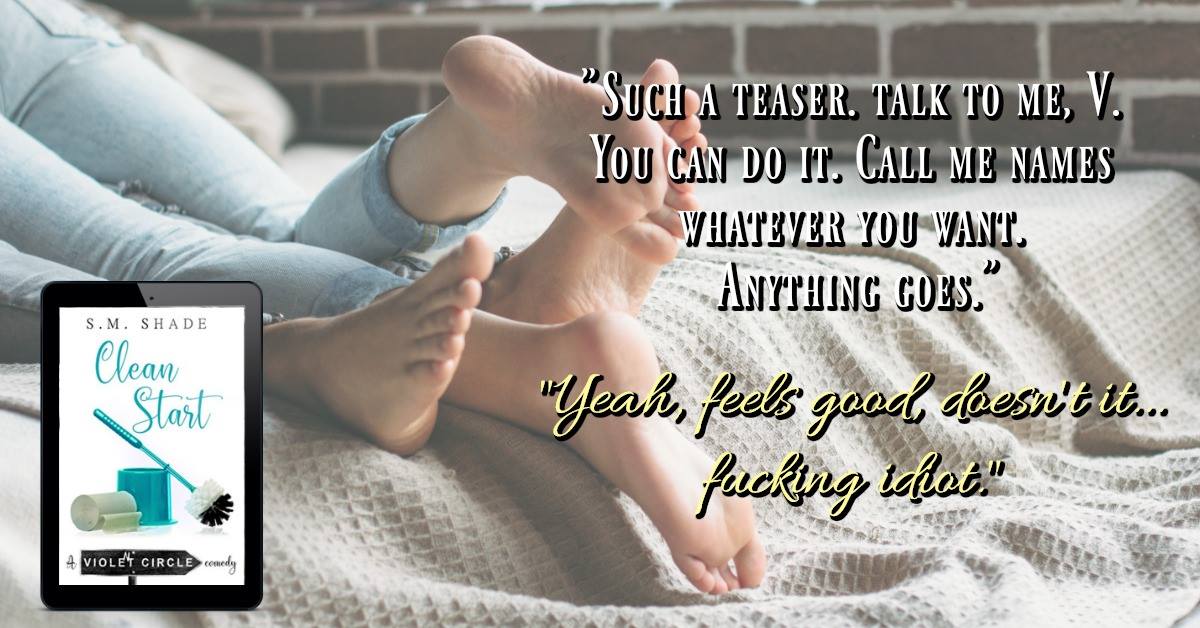 I’m lost in the sensations, so close to coming, when I hear something that fills me with horror and panic.

Bailey’s voice carries from the living room, getting closer as she adds. “Are you here? Dad’s not home
and I can’t get in our apartment. I need our extra key.”

“Fuck,” I hiss, rolling off the bed as Veronica jumps off of me.

Panic controls my reaction, and I jerk on my underwear while Veronica hisses, “Window!”

Thank fuck we had it open, all I have to do is unlatch the bottom of the safety screen. It swings out,
and I practically fall through it into the yard. It doesn’t even occur to me that it’s daylight, not even noon,
and I’m now lying in the yard in my underwear, coated in whip cream and chocolate. It’s running down my
legs. I can feel it sticking my ass cheeks together as I leap to my feet.

There’s nothing to do but make a mad dash for my apartment. I’m barely on my feet before I turn and
run…right into Aiden’s kiddie pool full of water. The plastic edge scratches both my shins, and I go down
hard, face first in the tepid water, and I swear the splash couldn’t have made more noise.
I scramble out of the pool, yanking my underwear up when the weight of the water makes them droop,
and dart toward the street again. I just have to make it around the park without being seen.

No, this isn’t happening.

An ice cream truck sits right in front of the park, and I’m being stared at by no less than ten
people—adults and kids—gathered around it. This is not the treat they were expecting.
The sight freezes me in place for a moment, and I realize what they’re seeing.

A man in nothing but soaking wet, white boxer briefs, with the crotch and ass stained brown.
A mixture of chocolate and water runs down my legs, making it look to all the world like I just shit myself.

I can’t blame them for gawping at me. Even for Violent Circle, this is pretty bad.

There’s no explanation or apology that’s going to cover this, and I still need to get home before
Bailey sees me, so I just start running again. Raucous laughter follows me around the corner of my
apartment. Of course, the Frat Hell guys would have to be out there.

My temporary relief at being out of view is crushed with the realization that my house keys are in my
pants pocket on Veronica’s floor. Fuck. I can’t get in. And there’s no way I can go back for my pants. 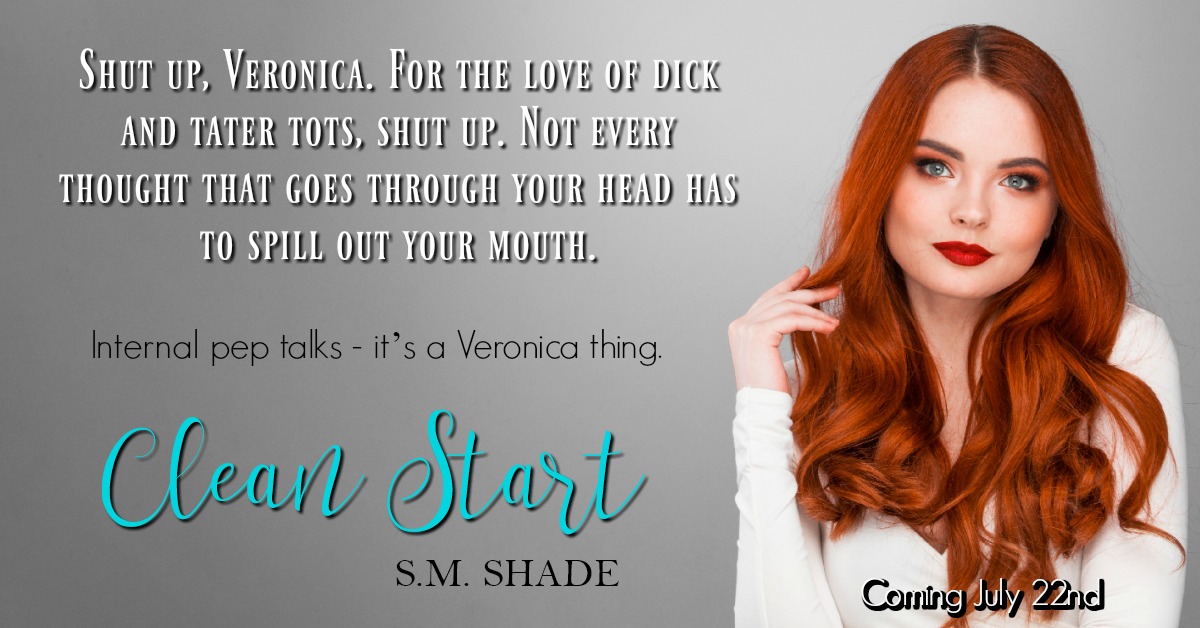 Okay I can't even begin to tell you how much I love this series. Clean Start is not exception with the
boys in the frat house and the neighbors on Violent Circle it's never a dull moment. Veronica and Neals
have the hots for one another but can't act on it. They are both single parents trying to be friends
take care of their children. However that isn't working out so well and these two have the time
of their lives. Find out what happens when Neal and Veronica get together and their children have
some idea. But one false comment and it will all blow up. 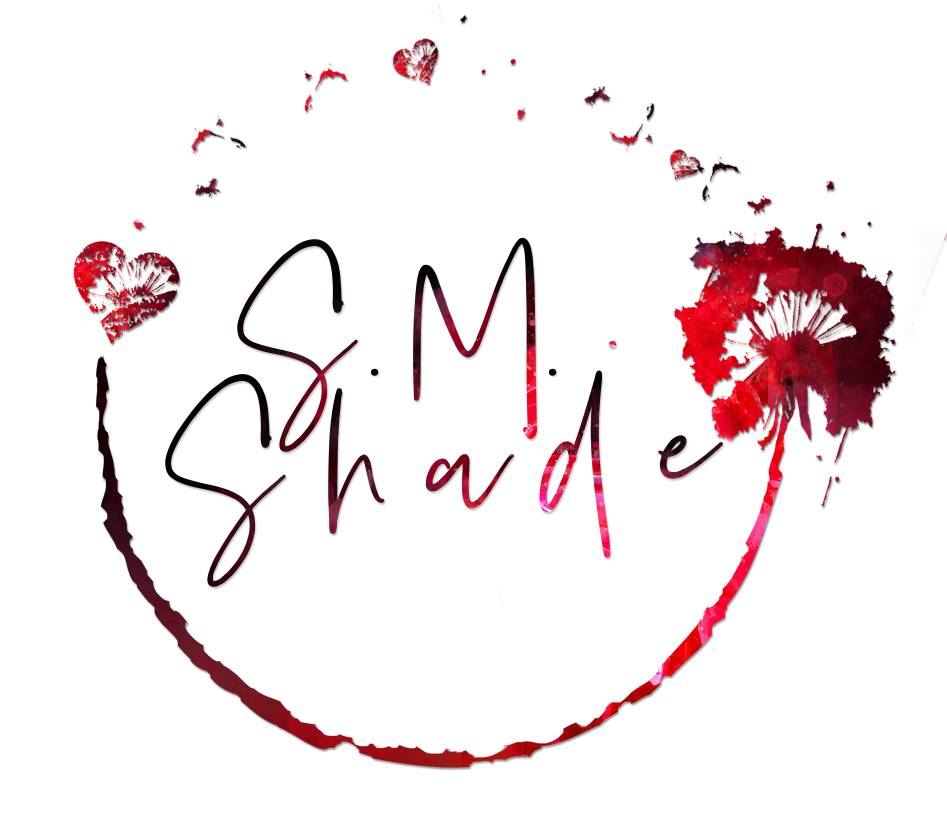