Take a ride on out to the Iron Horse Ranch. Stetson by Danielle Norman is AVAILABLE NOW!!! 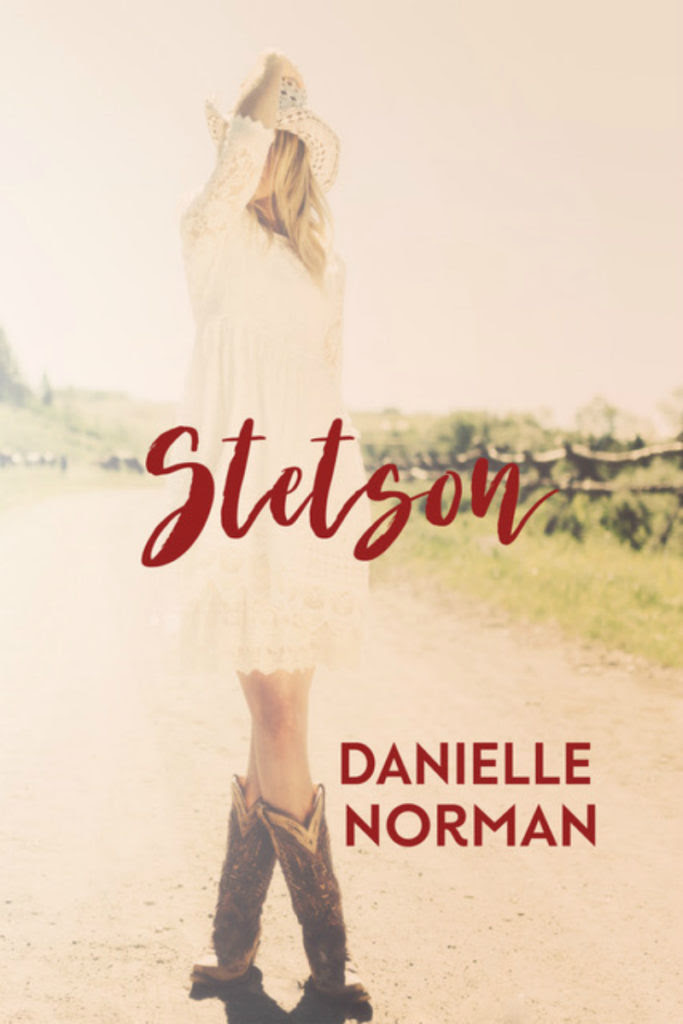 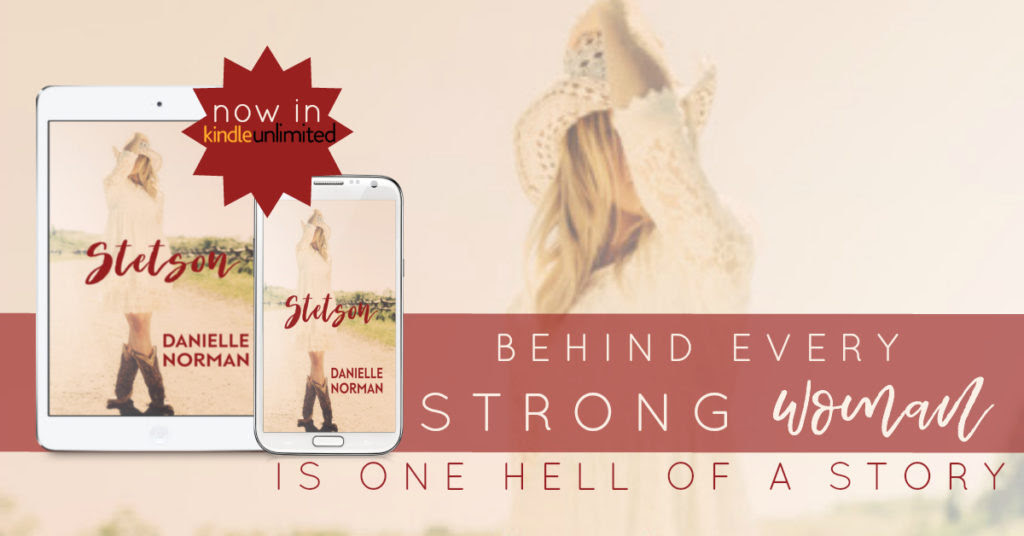 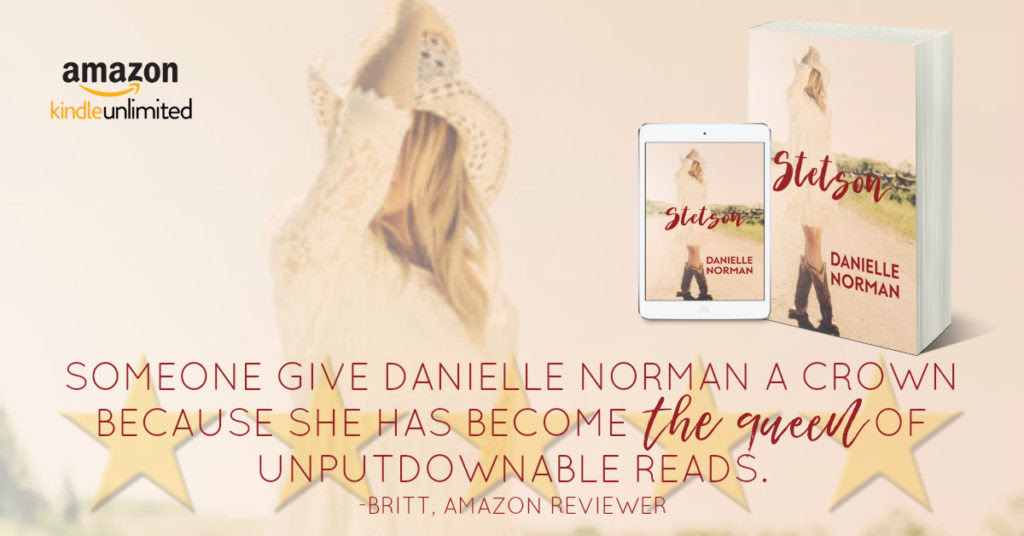