Royal Bastard by Nana Malone releases on JULY 24th! Have you pre-ordered yet? 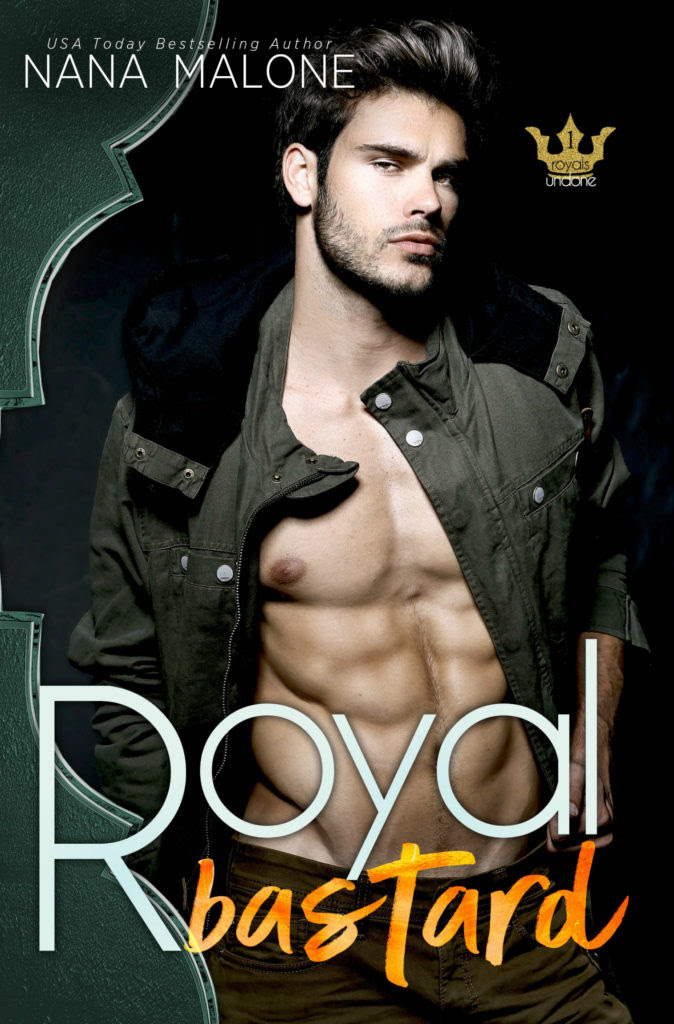 Amazon → https://amzn.to/2J4gTFe iBooks → https://apple.co/2J4rqnS Nook → http://bit.ly/2sq7uBr Kobo → http://bit.ly/2LO7EuF Google → http://bit.ly/2J3sM2g
Lucas… Don’t get in trouble, they said. Don’t cause an incident. Oops. I might be a newfound prince, but that doesn’t mean I’m ready to say goodbye to my days of freedom. So when my brother, the king, asks me to babysit a diplomat’s daughter, my first thought is to say no… that is until I see her climbing out of a window with her dress tucked into her thong. She might just be my kind of girl. I just thought I'd mix business with pleasure...I didn’t plan to lose control of my heart. Bryna… I’ve been groomed by my parents to climb the social ladder all my life and I’m done with it. I want nothing from their royal world. Now that I’m finally on my own, I can live where I want, date who I want, do who I want. The one person I won’t be doing? My new accidental roommate. Oh, he’s gorgeous and mysterious, and cheeky. He’s also friends with the king and a total jackass. So basically, he’s never gonna get it...famous last words. (Book 1, Royals Undone; Bastard Prince will release on September 4th) 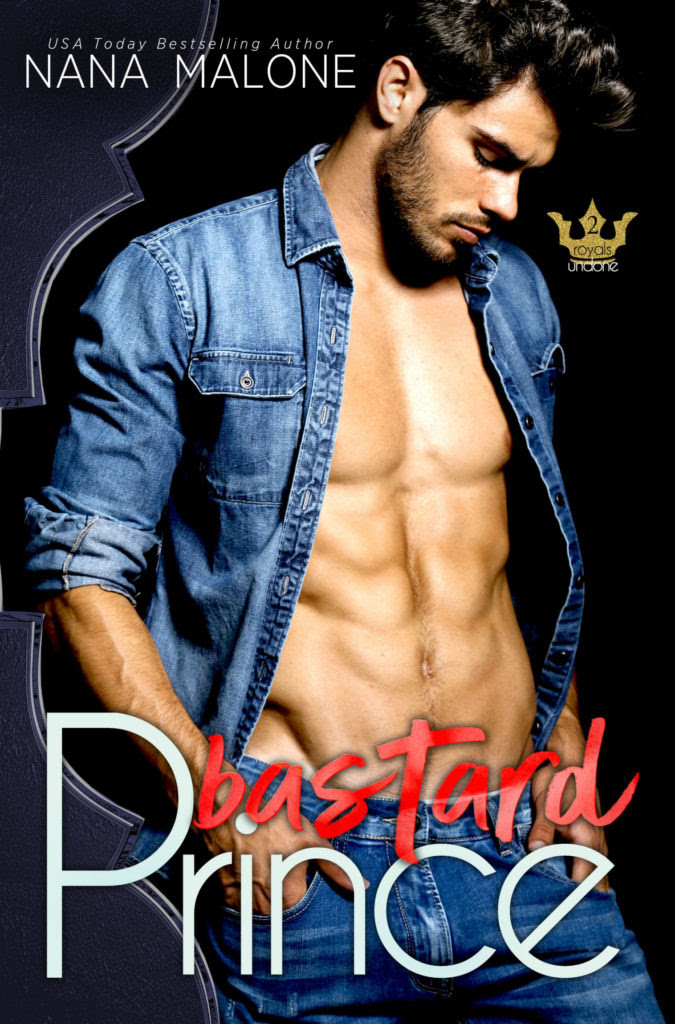 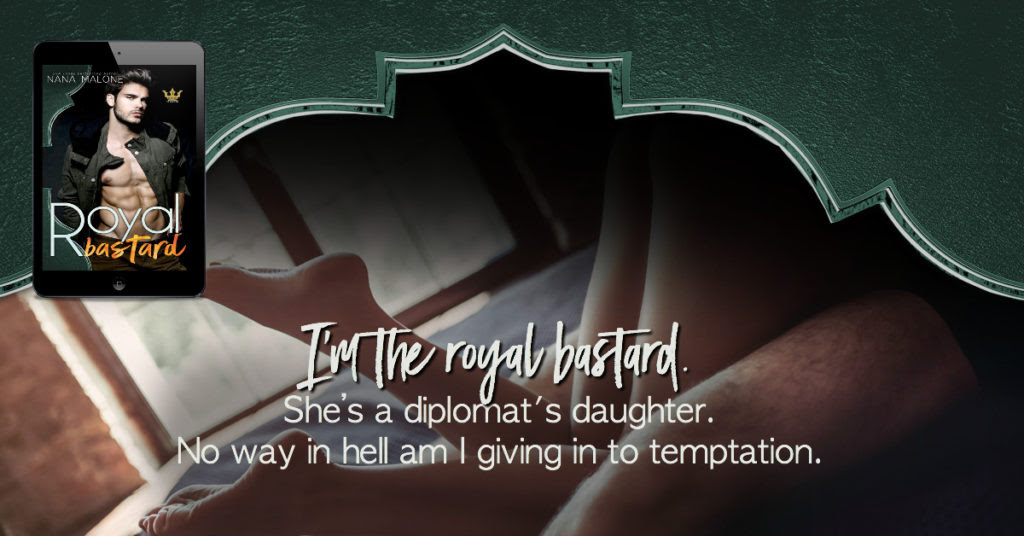 About the Author: USA Today Bestselling Author, NANA MALONE’s love of all things romance and adventure started with a tattered romantic suspense she borrowed from her cousin on a sultry summer afternoon in Ghana at a precocious thirteen. She’s been in love with kick butt heroines ever since. With her overactive imagination, and channeling her inner Buffy, it was only a matter a time before she started creating her own characters. Waiting for her chance at a job as a ninja assassin, Nana, meantime works out her drama, passion and sass with fictional characters every bit as sassy and kick butt as she thinks she is. The books in her series have been on multiple Amazon Kindle and Barnes & Noble best seller lists as well as the iTunes Breakout Books list and most notably the USA Today Bestseller list. Until that ninja job comes through, you’ll find Nana working hard on additional books for her series as well as other fun, sassy romances for characters that won’t leave her alone. And if she’s not working or hiding in the closet reading, she’s acting out scenes for her husband, daughter and puppy in sunny San Diego. Want to hit me up? Just email me: nana@nanamaloneromance.com Connect with Nana: Website: http://nanamaloneromance.net/ Facebook: https://www.facebook.com/nanamalonewriter/ Amazon: http://amzn.to/2FrkDze Bookbub: http://bit.ly/2lQFmnX